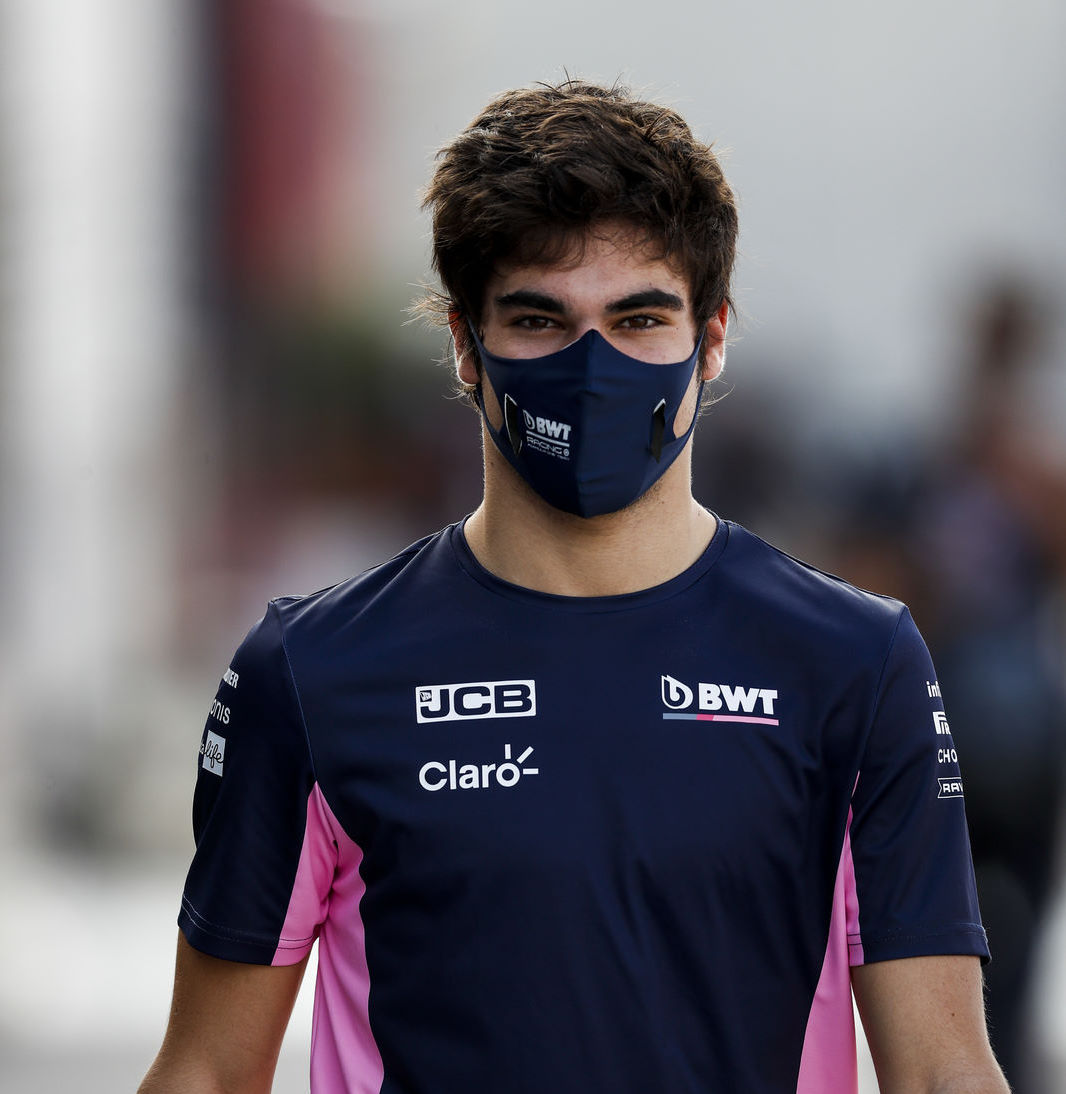 (GMM) Formula 1’s anti-covid protocols are likely to race into the 2021 season.

That is the admission of Bruno Famin, the FIA’s operations director who is in charge of the strict measures in the sport this year to minimize the risk of infection.

Coronavirus case numbers continue to rise in Europe and across the world, with FIA president Jean Todt admitting there are “many question marks” outstanding about the as-yet unpublished and delayed 2021 race calendar.

“We hope it will be a calendar similar to the traditional one,” he told Sky Italia.

But at the moment, the same measures as at present – involving masks, mandatory testing, social distancing, limited numbers at grands prix and ‘bubbles’ in the paddock – are also being planned for 2021.

“In 2021 we will use the same approach in Formula 1 as we do now,” the FIA’s Famin told De Limburger newspaper.

“It is the guarantee that we are able to race anywhere.”

Meanwhile, Racing Point has denied that it received an official warning from the FIA for not being transparent enough about Lance Stroll and his father Lawrence’s recent covid infections.

McLaren supremo Zak Brown ridiculed fellow boss Otmar Szafnauer’s claims that Stroll did not get tested at the Nurburgring after consulting with his doctor.

“I don’t know if it was Dr Mallya, Dr Seuss or Dr Dre,” said the American.

“Maybe next time around we should be testing any sorts of symptoms because we know how dangerous this is.”

“It wasn’t a warning, it was a reminder,” he insisted. “It was a reminder that we have an obligation to inform the FIA in a short period of time after, and we’ve learned from that.”