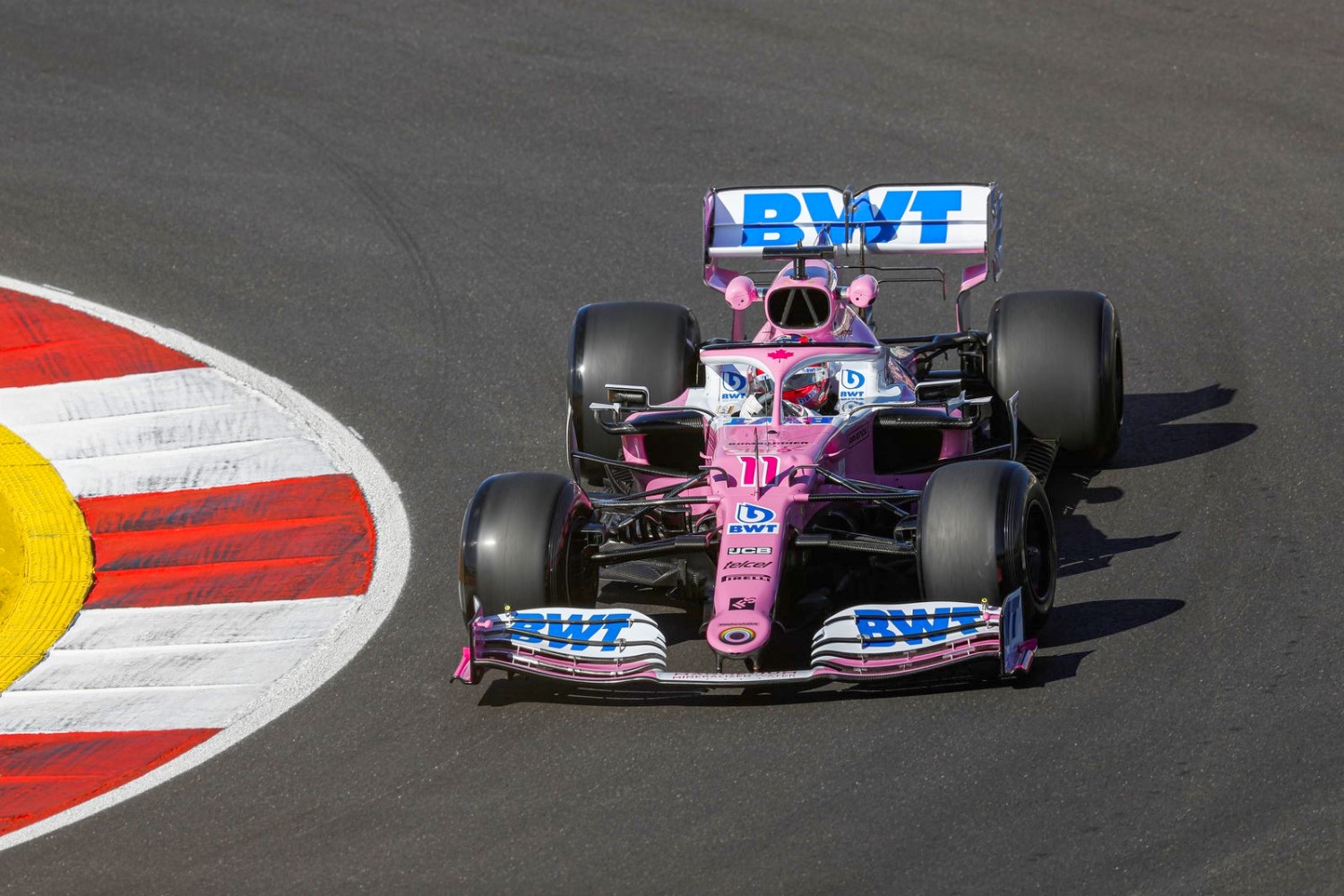 (GMM) Sergio Perez has suddenly become “the most wanted man in Formula 1”.

That is the view of former Red Bull driver Robert Doornbos, referring to the fact that the Mexican and his powerful backers are on the market for 2021.

Perez, 30, is losing his Racing Point-Aston Martin seat to Sebastian Vettel, and is being linked with a move to Williams – to replace the talented Mercedes-backed George Russell.

However, a new rumor is also doing the rounds – that Perez’s management has been spotted in conversation with Red Bull’s Dr Helmut Marko, who has even named the Mexican as a potential replacement for Alex Albon.

Perez has said repeatedly that he needs a fast car or a “good project” to motivate him.

“There aren’t many teams that have an exciting project for me,” he said again in Portimao.

“Perez is the most wanted man in Formula 1,” he said. “He has everything. He has already scored hundreds of points in his career and shown that he can be fast when he has his day.

“He also has a huge budget behind him and that is something that is very important in these times. Due to the pandemic, companies worldwide – including F1 teams – are facing financial problems,” Doornbos added.

“It’s also a political game,” he opined. “Red Bull may want Perez to attract a big market for its energy drink. Putting Perez in the car could also be a good move for the brand in that way.”

Finally, a move to IndyCar with McLaren could be an option for Perez. Zak Brown on Friday that there is no room in 2021 for Kevin Magnussen, who is not as healthily sponsored as Perez.

But when asked about Perez, McLaren supremo Brown said: “I suspect he’ll stay in Formula 1 but I don’t know that for sure.

“Sergio is also an extremely good talent and someone that would be great to have in an IndyCar, but I think a third car for us, other than at the Indy 500, is unlikely.”