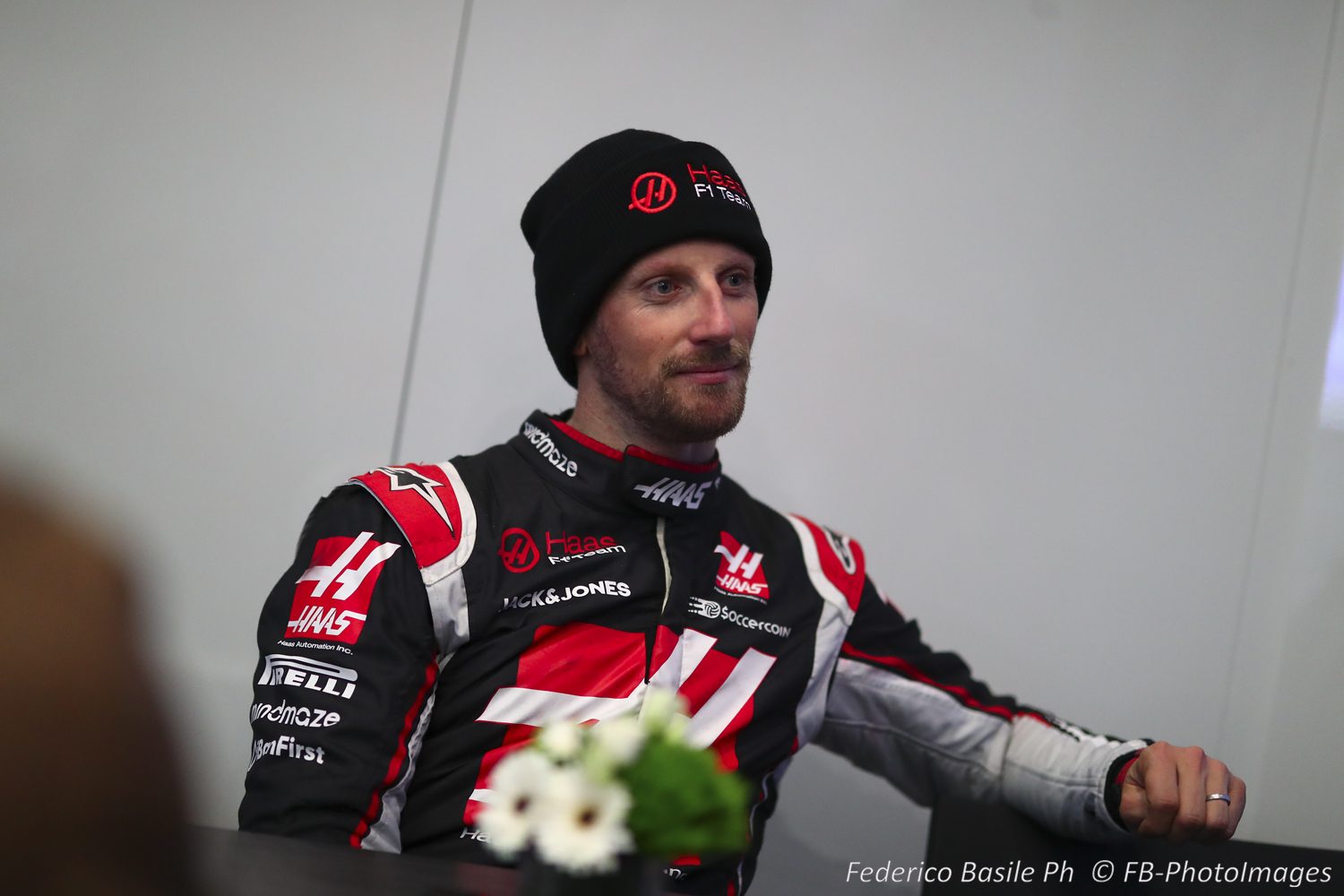 That is not the claim of an F1 pundit, but of Grosjean himself as he admits that the American team’s decision to oust him and his teammate was not very surprising.

“Due to our results in 2019 and the pandemic this year, we have ended up in a situation where we have to change our business model,” he told BT newspaper.

“We have decided on a new course and will have the same drivers in 2021 and 2022 when the new regulations come. There are hundreds of employees who depend on my decisions – not just one or two. So I have to think about the big picture.

“It was one of those kinds of tough decisions that I as a boss have to make once in a while.”

Danish driver Magnussen has some sponsors, so the question has to be asked if securing one more sponsor would have boosted his chances of staying.

“Of course it would help, but I would never ask Kevin to come up with a sponsor. It was never something I talked to him about.”

Magnussen is eyeing the IndyCar Series for 2021, where his father Jan raced in the 90s. But McLaren boss Zak Brown said there is no room in the British marque’s IndyCar outfit for him.

As for Grosjean, the 34-year-old said he is “already working on other projects”.

“I have very good memories of it,” he answered when asked about the prospect of contesting Le Mans again, as he did a decade ago.

“Formula E is an alternative for the rest of my career,” Grosjean added.

“It’s a world championship – ok, the cars aren’t F1, but the challenge of managing your energy and trying to be smarter than the others is fun,” he said.

“But we are already quite late in the year and it is not easy to find space now.”

Haas is tipped to sign Russian rookie Nikita Mazepin and Mick Schumacher for 2021 and 2022.