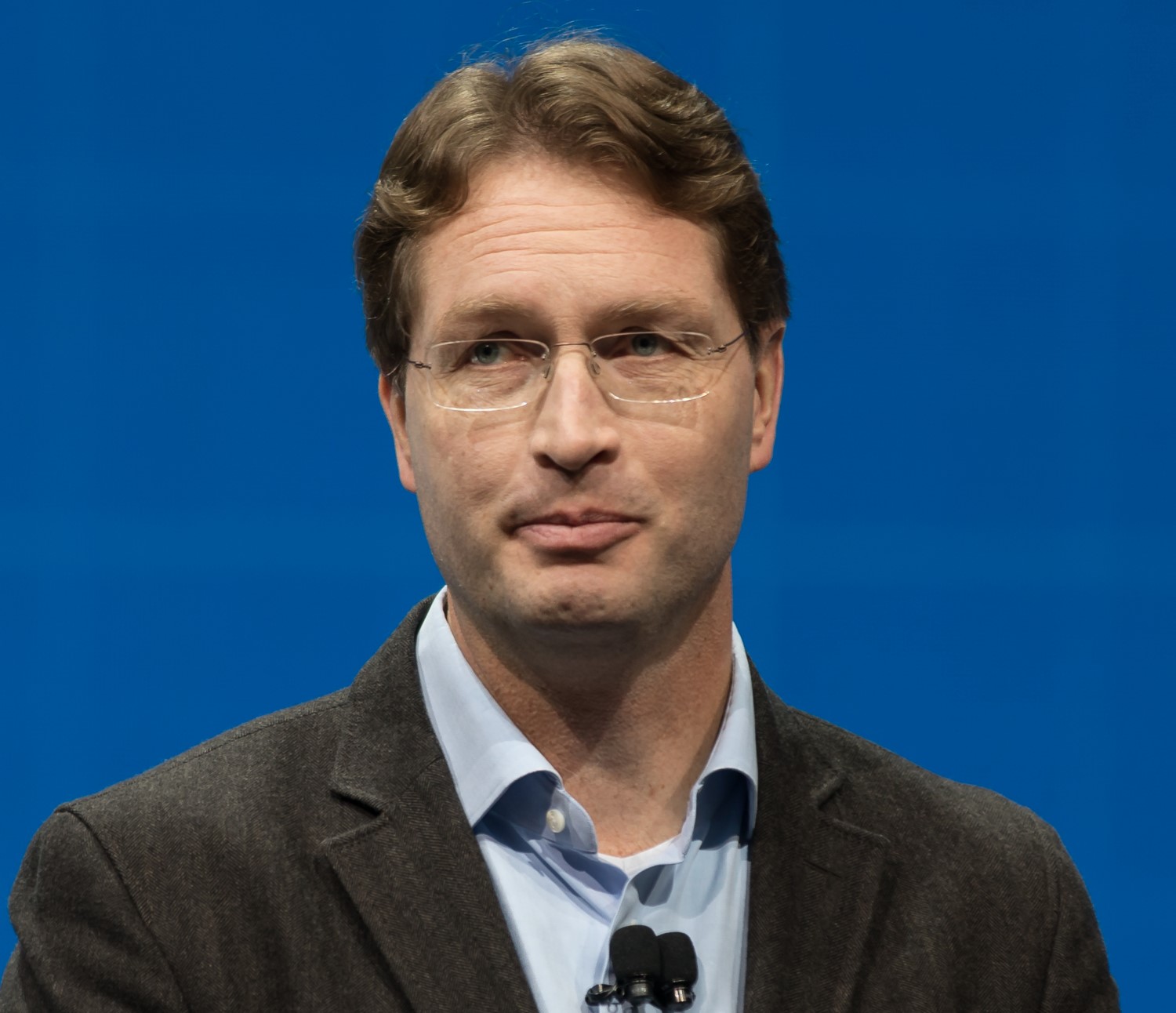 (GMM) Mercedes would be “crazy” to give up its Formula 1 program, according to Daimler CEO Ola Kallenius.

With Lewis Hamilton and Toto Wolff conspicuously yet to sign contracts for 2021, Kallenius’ comments come amid ongoing speculation that something significant may be about to happen.

But Kallenius denies that will be an F1 exit.

“We have carefully examined our involvement in Formula 1,” he told Manager Magazin, a German business publication.

“We see the interest in the sport increasing – in Asia, Europe, South America, everywhere. The number of young fans in particular is exploding, especially through social media and thanks to e-sports,” Kallenius added.

“Should we throw it all away? We’d be crazy to.

“There is currently as little reason for Mercedes-Benz to get out of Formula 1 as there is for FC Bayern Munich to get out of the Bundesliga. Formula 1 enjoys an enormous following, especially in all the social networks, and is therefore of growing value for us as well.”

However, Kallenius makes no secret of the fact that Daimler is aggressively trying both to ramp up Mercedes’ electric credentials, and to slash costs.

“Our CFO Harald Wilhelm is pleased that we will cut costs in half and get new advertising partners,” he said. “The team will change from being a cost center to being a valuable company, almost like Bayern Munich.

“We’re going to push hybrid technology, and we could switch to synthetic fuels. Formula 1 will be CO2 neutral,” Kallenius added. “And these are all necessary changes, otherwise car races would become ancient events.”

Six-time world champion, cruising to his seventh title in 2020, agrees.

“If you look at the short term, you could think that companies will leave during this time,” he said. “But Mercedes is on the way up again. I would say they are in much better shape now.

“I think there will be a few changes,” Hamilton added. “Ola has made a new plan for Mercedes which is more about sustainability and e-mobility for cars. The same goes for AMG.

“I think the future looks great,” he said.