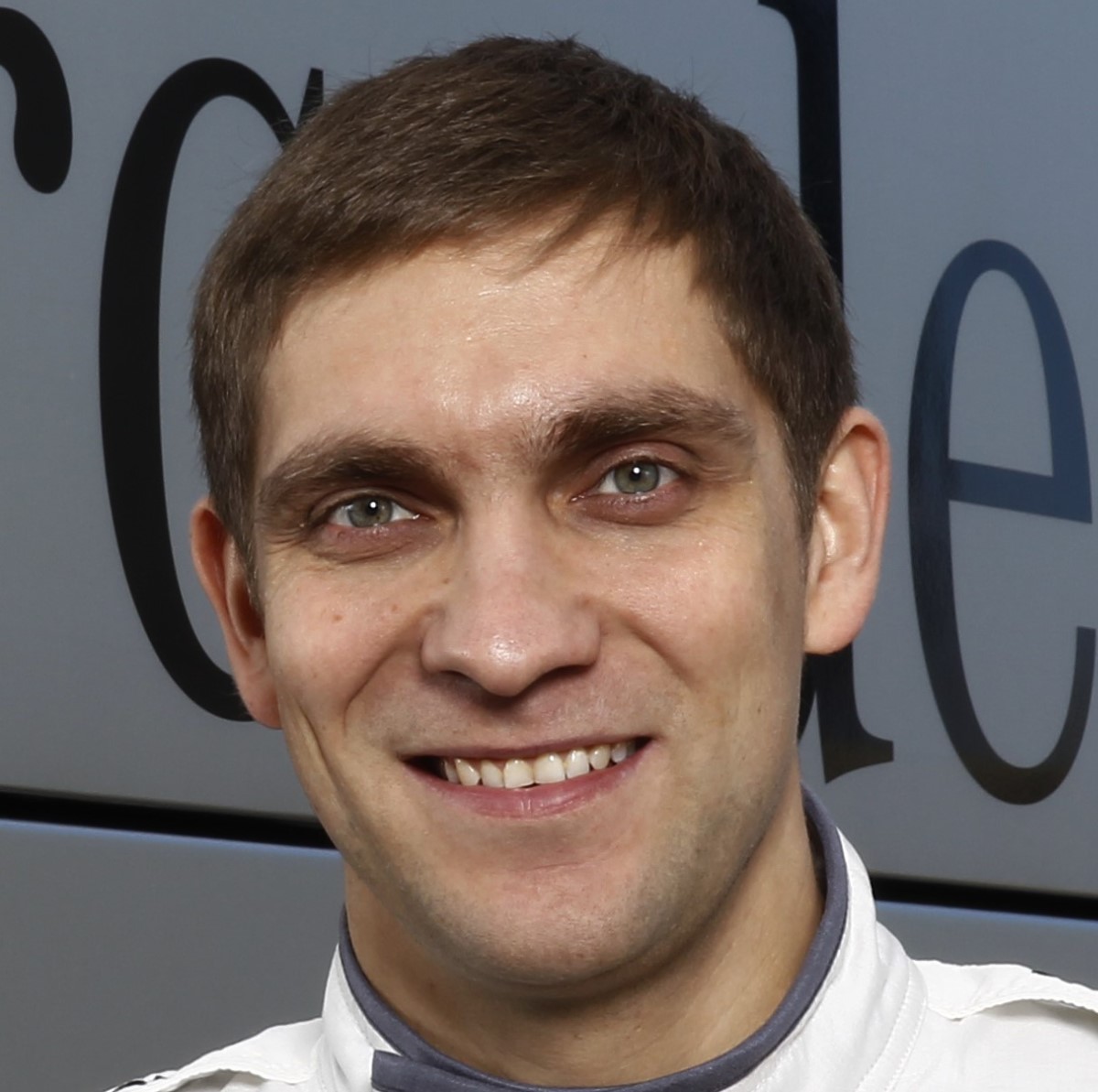 Vitaly Petrov, the Russian former driver who was a steward at the Portuguese Grand Prix, has stepped down after his father, Alexandr, was murdered at his home in Vyborg, 80 miles north-west of St Petersburg. He will be replaced by Bruno Correia, the Formula E safety car driver.

On Thursday Petrov had been criticized for being used in the stewarding role by Lewis Hamilton in response to the negative comments Petrov had made on the British driver’s anti-racist stance this season. zzzz

The FIA stated Petrov had stepped down from his position after “a personal bereavement” and Russian media is reporting the incident as an assassination. Petrov has returned home to Russia.

The full statement from the FIA read: “The FIA confirms that, due to a personal bereavement, the Driver Steward for the 2020 FIA Formula 1 Portuguese Grand Prix, Vitaly Petrov, will not continue with his duties for the remainder of the weekend. The thoughts of the FIA are with Vitaly and his family at this time.”

“With regard to a replacement driver steward, we’re fortunate in that long-term FIA safety car driver in Formula E and for the World Touring Car Cup, Bruno Correia, lives locally in Portimão. So he will join us tomorrow morning. We arranged everything with regards to Covid testing and so forth, and he will join the stewards’ panel in the morning. Obviously we’re very thankful to Bruno, and as I said our thoughts are with Vitaly and his family.”