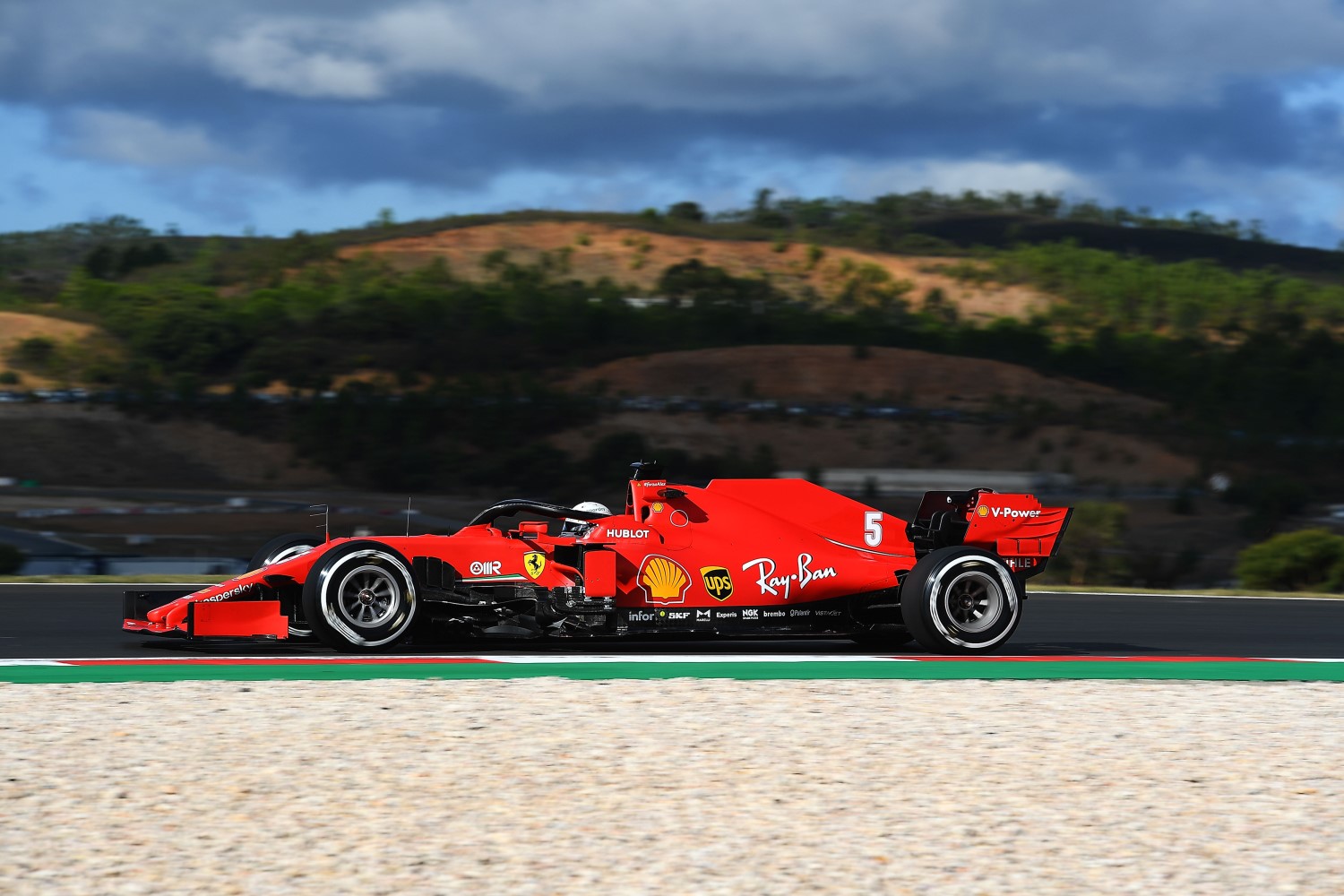 (GMM) Mattia Binotto insists that Sebastian Vettel is being supplied with a car that is “identical” to the one driven by his Ferrari teammate Charles Leclerc.

“You can see in the telemetry that the other car is much faster in some sections, I’m not an idiot,” German Vettel said afterwards.

“I don’t know if I should say more but I’ve tried everything. There are the lap times and there are my feelings, but I have to think that we have the same car because I trust the people around me,” he added.

“Seb and Charles’ cars are identical, there is no doubt about that,” he told Sky Italia.

“Charles is certainly very good but maybe we can expect more from the second driver.”

However, Binotto insisted that Vettel will remain in the car for the rest of the season.

“It’s not a discussion at all,” he said. “I’m also sure that he will get points again that will give him more self-confidence.

“Here, I think Sebastian could have been faster in terms of his potential, but we can’t put so much pressure on him now. We’re doing everything we can to ensure that he can finish the season as well as possible.”

The good news for Ferrari is that the updates introduced over the last trio of races appear to be working.

“We think the direction we are taking is the correct one,” said Binotto. “We know which path to take so now we are pushing as much as possible for next year.”

(GMM) Sebastian Vettel admits his teammate Charles Leclerc is currently in “a different league” with the 2020 Ferrari.

The Maranello team entered a deep competitive slump this year, but three consecutive races of car updates powered Leclerc to an impressive fourth on the grid in Portimao – just over a tenth from Max Verstappen.

“We have taken the time to analyze and understand what the problem with the car could be,” said sporting director Laurent Mekies.

“It is helping us to understand if we have found the problem and if we can slowly solve it.”

In the same car, however, Aston Martin-bound Vettel qualified a distant 15th.

“It’s not just about being beaten – it’s a different league,” the quadruple world champion said afterwards.

“Even the laps I was happy with are still too slow. At the moment I can only get out of it what is in me and the car,” Vettel added.

Earlier in Portugal, Vettel said it was important that he used his final races for Ferrari to up his game and leave Maranello in style.

“I haven’t changed my mind,” he insists. “I still consider it a privilege to be a Ferrari driver.

“But everything comes to an end and the Ferrari chapter should end with a dignified farewell.

“It’s no secret that I am not having the easiest year and it’s not exactly a love story in the last couple of years. But we’re working so hard to get the most out of the car for me. I know what I can do.”

Finally, when asked by RTL’s Kai Ebel about what he is capable of in Sunday’s race, Vettel answered: “Next question.”