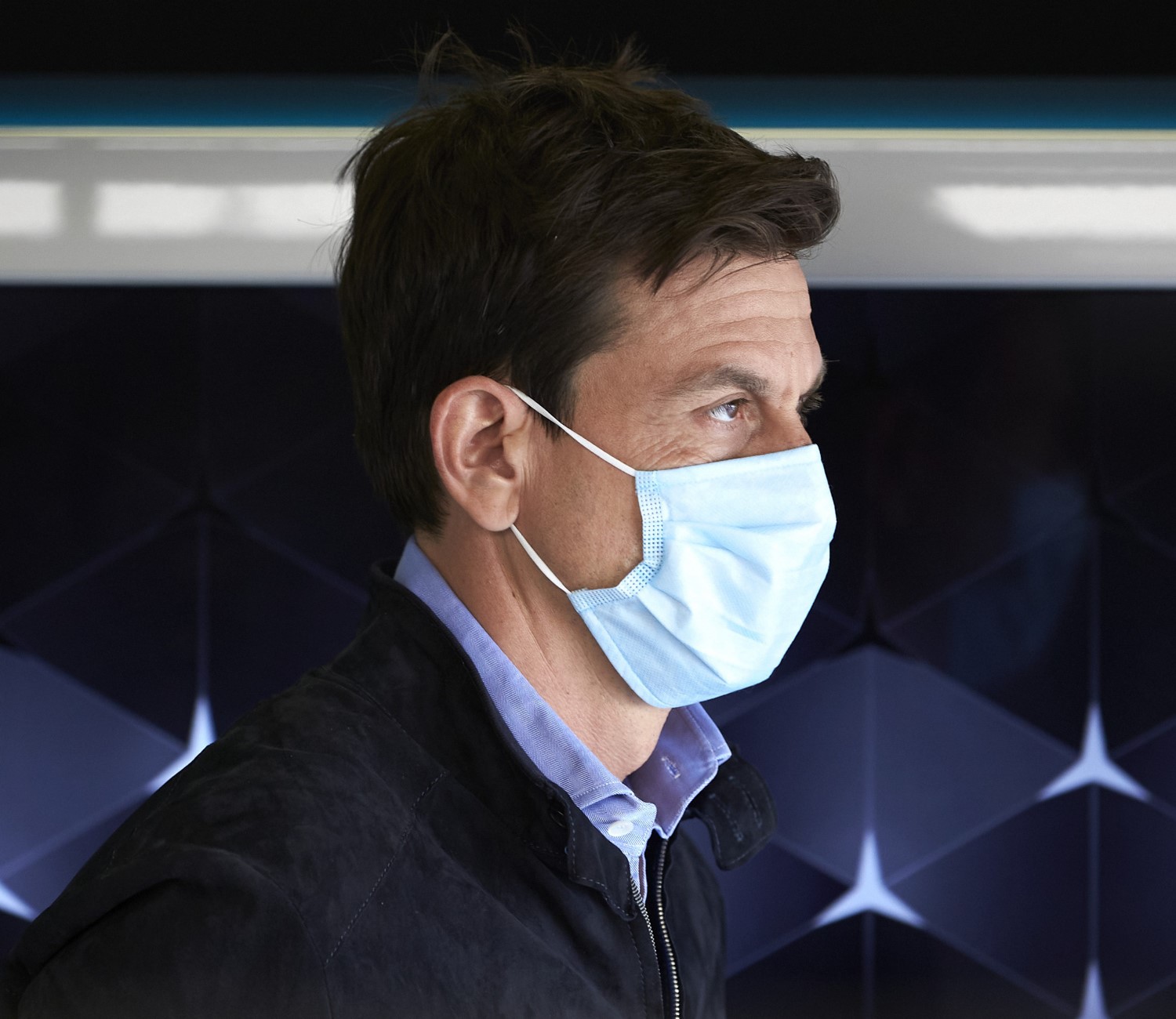 (GMM) Toto Wolff has emerged in support of Red Bull’s push to run its own works engine program from 2022.

Ahead of a key meeting about F1’s engine situation on Monday, Red Bull officials have suggested the brand could quit the sport if it has to revert to being a mere engine customer after Honda’s departure.

“The governing body really need to take control of this,” said team boss Christian Horner, after his colleague Dr Helmut Marko said Red Bull’s ‘plan A’ is to take over the IP and operations of Honda’s current program for 2022.

Marko said the only way that can happen is if the other engine manufacturers – Mercedes, Ferrari and Renault – agree to a development ‘freeze’ from early 2022. 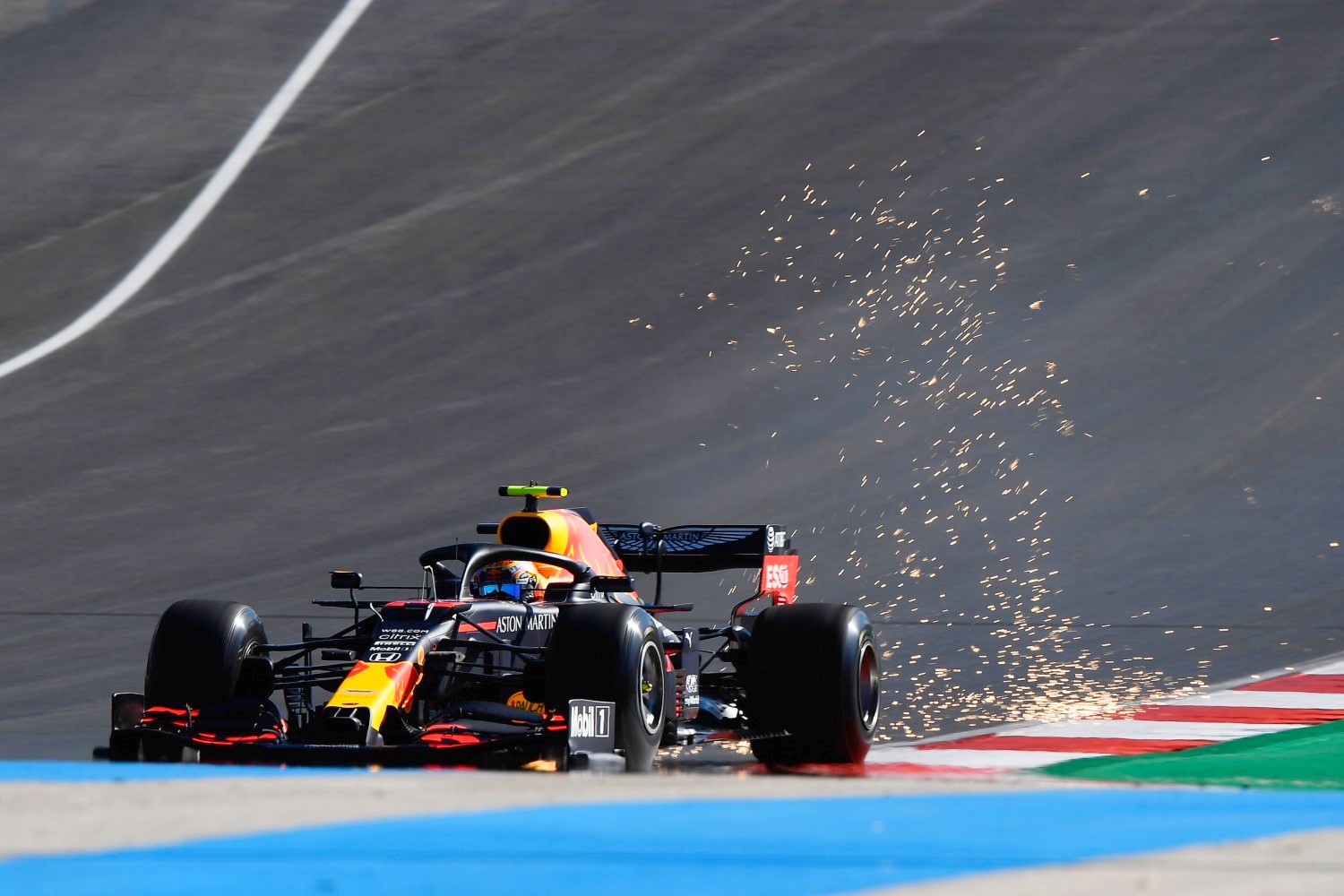 It is believed Ferrari is currently opposed, but Toto Wolff suggested in Portugal that Mercedes is ready to support the measure.

“I believe that Red Bull is an incredibly important brand to Formula 1,” he said.

“We need to help them find a solution to remain a factory team, as it is now. Of course I understand that they do not want to become a customer again.

“But they can hardly take over the development of the engine themselves – that is far too expensive. That’s why I do not believe that this is a bad proposition,” Wolff added.

“I think we should do everything we can to give them that chance.”