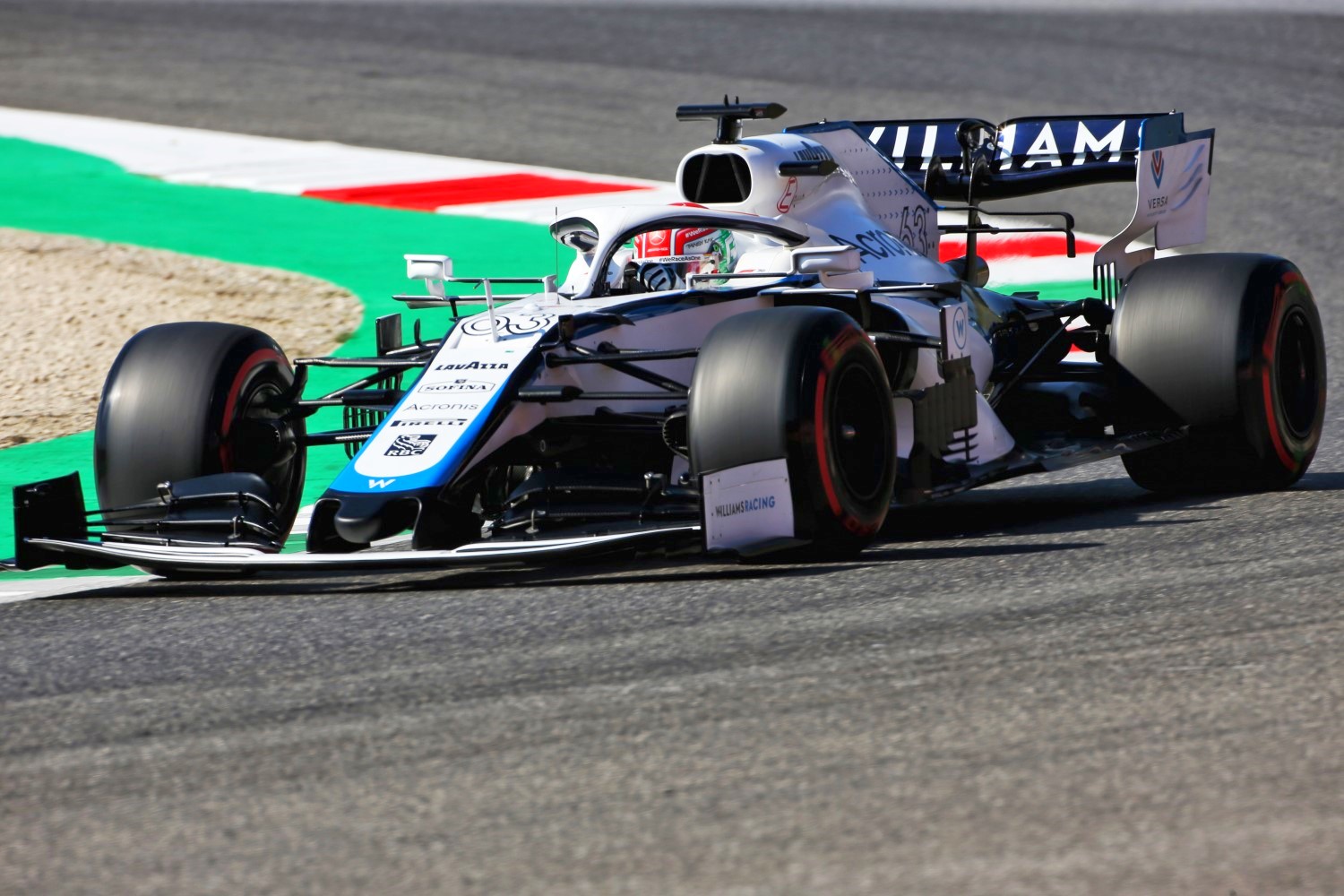 (GMM) Esteban Ocon is hoping the sometimes “brutal” world of Formula 1 does not expel George Russell.

Following the Dorilton Capital takeover, acting Williams boss Simon Roberts in Portugal would not deny speculation the team is looking to replace Russell, 22, with the heavily Mexican-backed Sergio Perez for 2021.

Perez would be paired with the similarly heavily-backed Nicholas Latifi, even though Russell is unbeaten in qualifying by both the Canadian and his 2019 teammate Robert Kubica.

On Saturday at Portimao, Russell qualified 14th – a huge eight tenths ahead of Latifi in last place.

Last year, now Renault driver Esteban Ocon was dropped by Force India as the team was taken over by Lawrence Stroll, who appointed his son Lance to replace the Frenchman.

“I’ve just read it in the press, so I don’t know what’s happening in that team,” Ocon said in Portugal when asked about the Russell rumors.

“It would not be fair if he’s not on the grid next year, but that’s Formula 1 – sometimes it’s brutal. I realized that at the end of 2018 but I hope he escapes this fate.”

What Ocon and Russell have in common, however, is their solid backing by Toto Wolff and Mercedes.

“That is very important,” Ocon agreed. “I wouldn’t be here without Mercedes.

“But let’s not say that George will be left without a contract. I don’t know what will happen, but judging by his performances, he should be on the grid next year.”