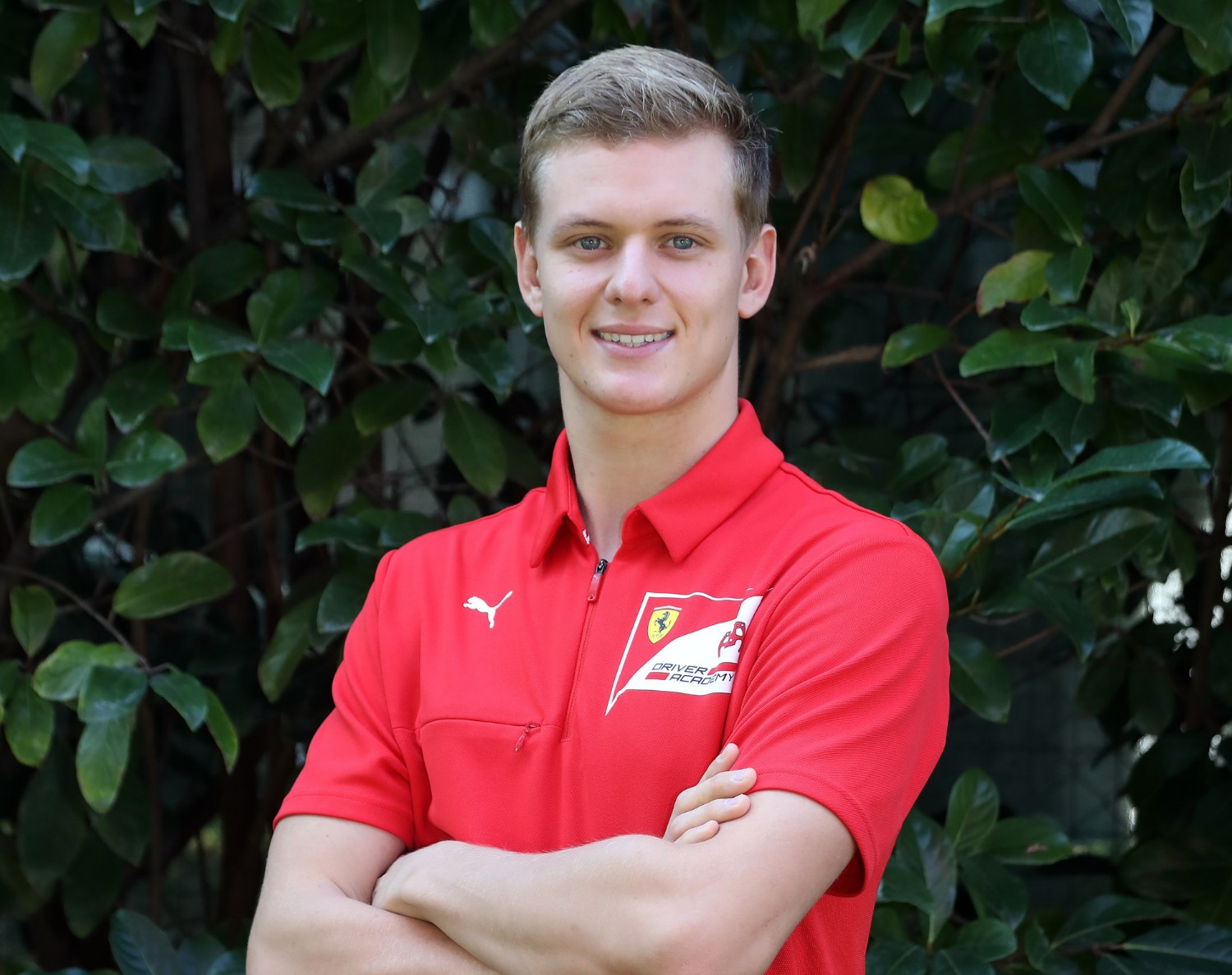 (GMM) Mick Schumacher insists he is “absolutely ready” to move into Formula 1 next year.

With Haas ousting both Kevin Magnussen and Romain Grosjean for 2021, the path is clear for Ferrari-backed Schumacher to become the latest famous son to make his F1 debut.

“I feel absolutely ready for the next step,” the 21-year-old German told the German newsmagazine Focus.

“It’s no secret that Formula 1 is my dream,” Schumacher, the current Formula 2 series leader, added. “If the opportunity to drive in Formula 1 in 2021 opens up, I’ll certainly not say no.”

Earlier, Schumacher was linked with the similarly Ferrari-powered Alfa Romeo for 2021 – but that team appears to be sticking with Antonio Giovinazzi alongside Kimi Raikkonen.

When asked if that is true, 41-year-old Raikkonen told a reporter for C More on Saturday before walking away: “I don’t know.”

Meanwhile, Mick Schumacher says it is too soon to compare his driving style with that of his father Michael, who won seven world championships and 91 victories prior to retiring in 2012.

“A driver has to adapt his style to the requirements of the particular car,” Schumacher junior insisted.

“In Formula 3 you have to drive very differently than in Formula 2 or Formula 1. So I don’t really know what my driving style would be like in Formula 1.

“That’s why it’s difficult to compare to my father at the moment,” he added.