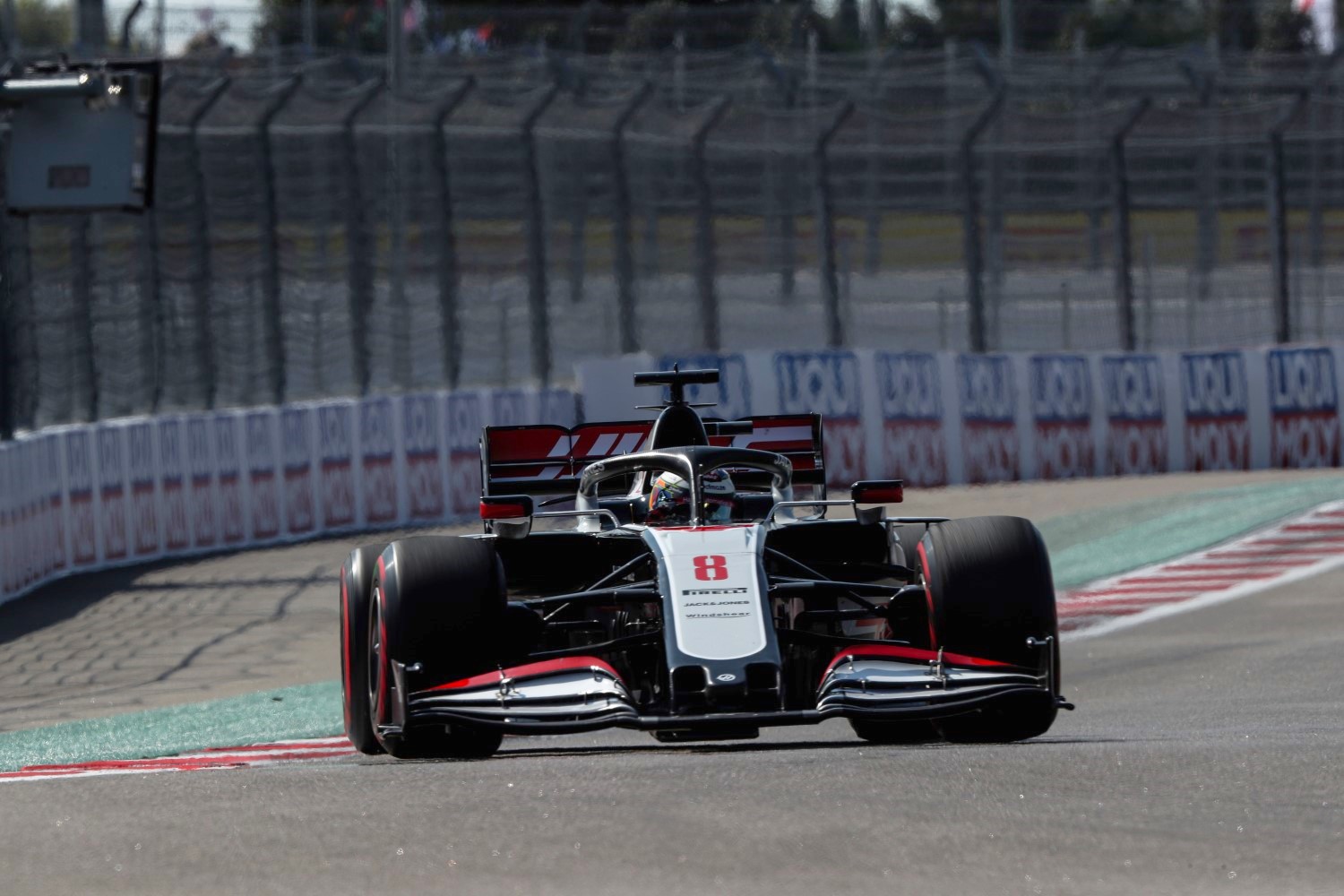 That is the blunt assessment of Romain Grosjean, who was speaking on the very same weekend that the small American team announced that both he and Kevin Magnussen will be ousted at the end of the year.

In Portimao, Frenchman Grosjean qualified 18th, one place ahead of Magnussen – with the pair of them both outpacing Williams’ dead-last Nicholas Latifi.

“I think we have the worst car on the grid, and we’re not last,” Grosjean is quoted by France’s L’Equipe. “So we have to be satisfied with that.

“It’s unfortunate to say that, but that’s how it is,” he said. “Ferrari is making progress but the engine is not great – but Alfa Romeo is still ahead of us.

“Since the start of the weekend we have had problems with the suspension. The car keeps changing ride height. So from one lap to another, I never have the same balance. It looks difficult for the race,” Grosjean added.

The 34-year-old is linked with a move to Formula E for 2021 and also with Peugeot’s 2022 return to Le Mans with the French marque’s Hypercar project.