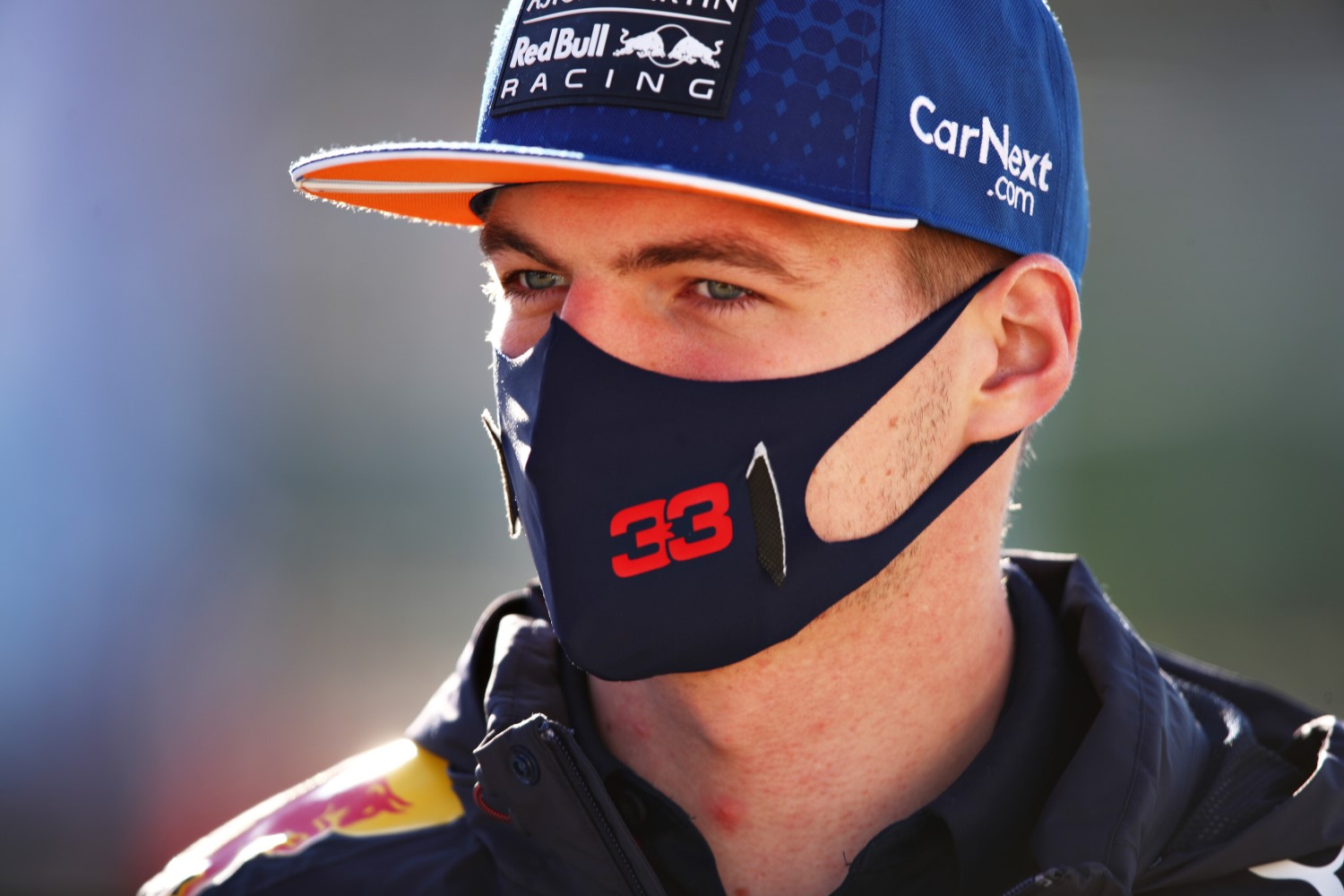 (GMM) Red Bull has told Max Verstappen to be more careful with his insults against rivals in the future.

The Dutch driver’s radio cries of “retard” and “mongol” after a clash with Lance Stroll in Portimao is attracting international attention.

“Was the whole team briefed on your We Race As One initiative?” wondered Unro Janchiv, Mongolia’s cultural envoy, in a tweet directed at Red Bull.

“Max Verstappen must have clearly missed it.”

On the afternoon of the incident, Verstappen said whether Formula 1 broadcast his comments was “not my problem”.

And his team boss Christian Horner said: “Emotions run high and this sort of thing is also just Max’s character.

“We can’t forget that there is a lot going on during a session,” he added.

However, there were also reports that Dr Marko – the man most immediately in charge of Red Bull’s F1 drivers – told Verstappen that his comments were actually “unacceptable”.

When asked by De Limburger newspaper to expand on that, Marko revealed: “We have told Max that this should not happen again in the future. This was really a no-no.”

(GMM) A Mongolian politician has questioned Red Bull’s commitment to Formula 1’s ‘We Race As One’ initiative.

After a practice clash in Portugal, Max Verstappen let off a tirade of expletives against Lance Stroll on the radio, even calling him a “retard” and “mongol”.

Afterwards, Verstappen said the fact that the politically incorrect insults were broadcast publicly is “not my problem”.

“Was the whole team briefed on your We Race As One initiative?” wondered Unro Janchiv, Mongolia’s cultural envoy, in a tweet directed at Red Bull.

“Max Verstappen must have clearly missed it.”