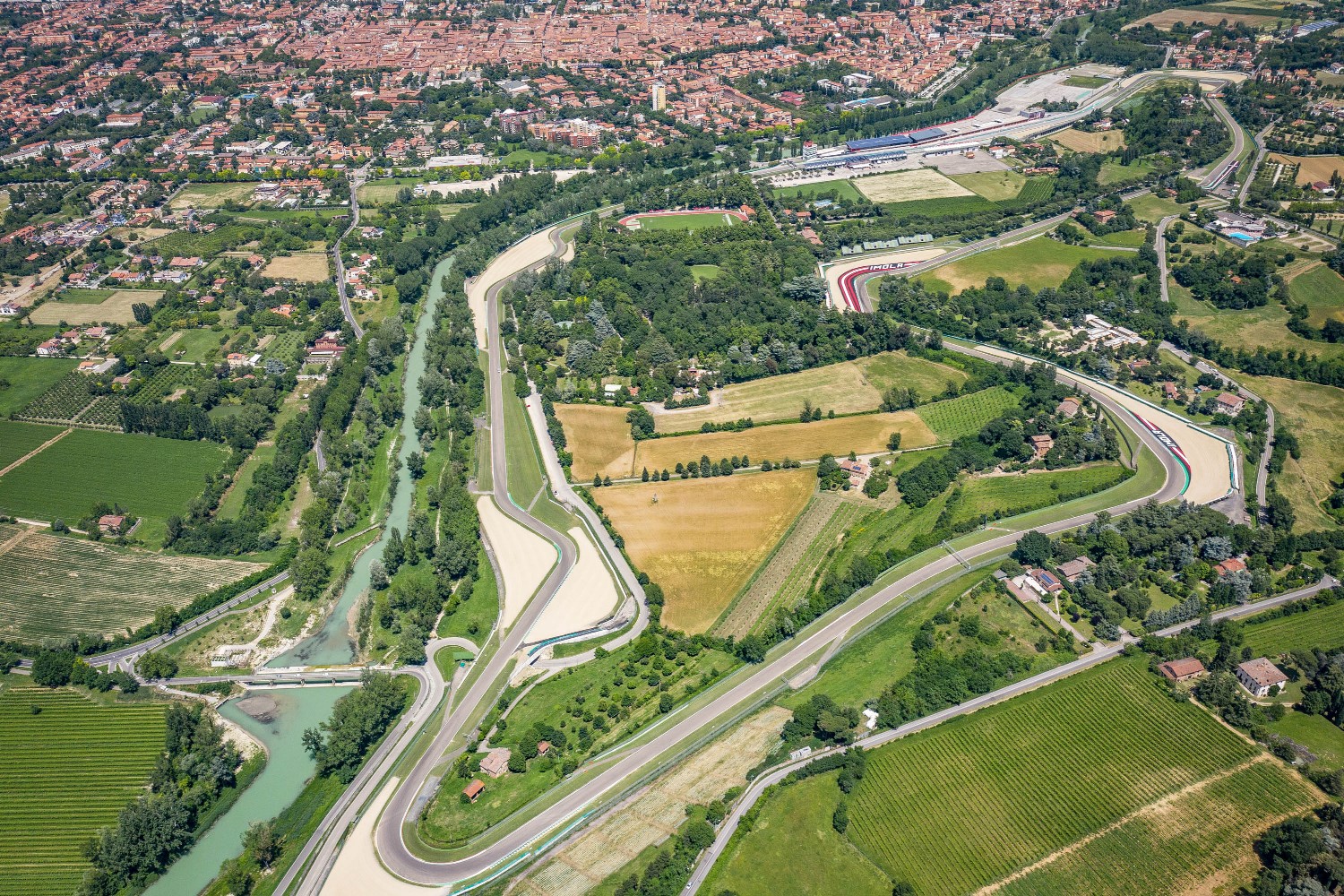 (GMM) At the eleventh hour, local authorities have banned spectators from this weekend’s race at Imola.

We reported on Monday that despite the promoters being earlier granted permission for 13,000 spectators, rising covid infections meant that was now in doubt.

Indeed, Formula Imola announced on Wednesday that “negotiations on the interpretation of the prime ministerial decree of 24 October” had now concluded.

“Until the last, the municipality of Imola has tried to contain the health risk, further reducing the capacity that was initially granted by half, but there was no way to allow the open door event even in compliance with the proposed rules,” a spokesman said.

Imola said ticket refunds will be made to spectators “in the shortest possible time”.

Formula 1 said the sport “understands and respects the decision taken by the authorities”.

When asked if he enjoyed watching on TV the recent Portuguese GP with a limited spectator attendance, former F1 supremo Bernie Ecclestone said: “Honestly, no.

“It looked artificial, with no atmosphere. It’s just not very nice to race in front of almost empty grandstands,” he told Sport1.

Ferrari has also cancelled the forthcoming Finali Mondiali event at Misano due to “the recent wave of covid-19 cases”.

(GMM) Organizers of this weekend’s race at Imola hope local authorities will not ban spectators from attending.

The Italian circuit was recently granted permission to allow 13,000 spectators to attend amid strict anti-covid protocols.

But with virus numbers rising across Italy and Europe more widely, it now seems possible that the authorities will withdraw that permission for fan attendance.

“We hope that the institutions recognize the opportunity to experiment with an innovative way of managing outdoor events,” a source at the Formula Imola promoter is quoted by La Gazzetta dello Sport.

“It would allow the continuation of economic activities that are otherwise destined for extinction, especially with a view to ensuring a future for the thousands of operators in this sector,” the source added.

Formula Imola said that if spectators are barred from attending this weekend, “an adequate refund method” will be put into place.

With European COVID-19 case numbers now steadily rising, McLaren driver Carlos Sainz thinks it is inevitable that coronavirus will continue to crop up in the F1 paddock.

“Even when you take every possible precaution, you can still get the virus and for a driver that means missing one or two races,” said the Spaniard, whose own country has just announced a new six-month state of emergency.

“We have seen in other sports that a lot of athletes are testing positive and I’m sure it’s not because they are not taking precautions. It is because it is a virus that we still don’t understand fully,” he added.