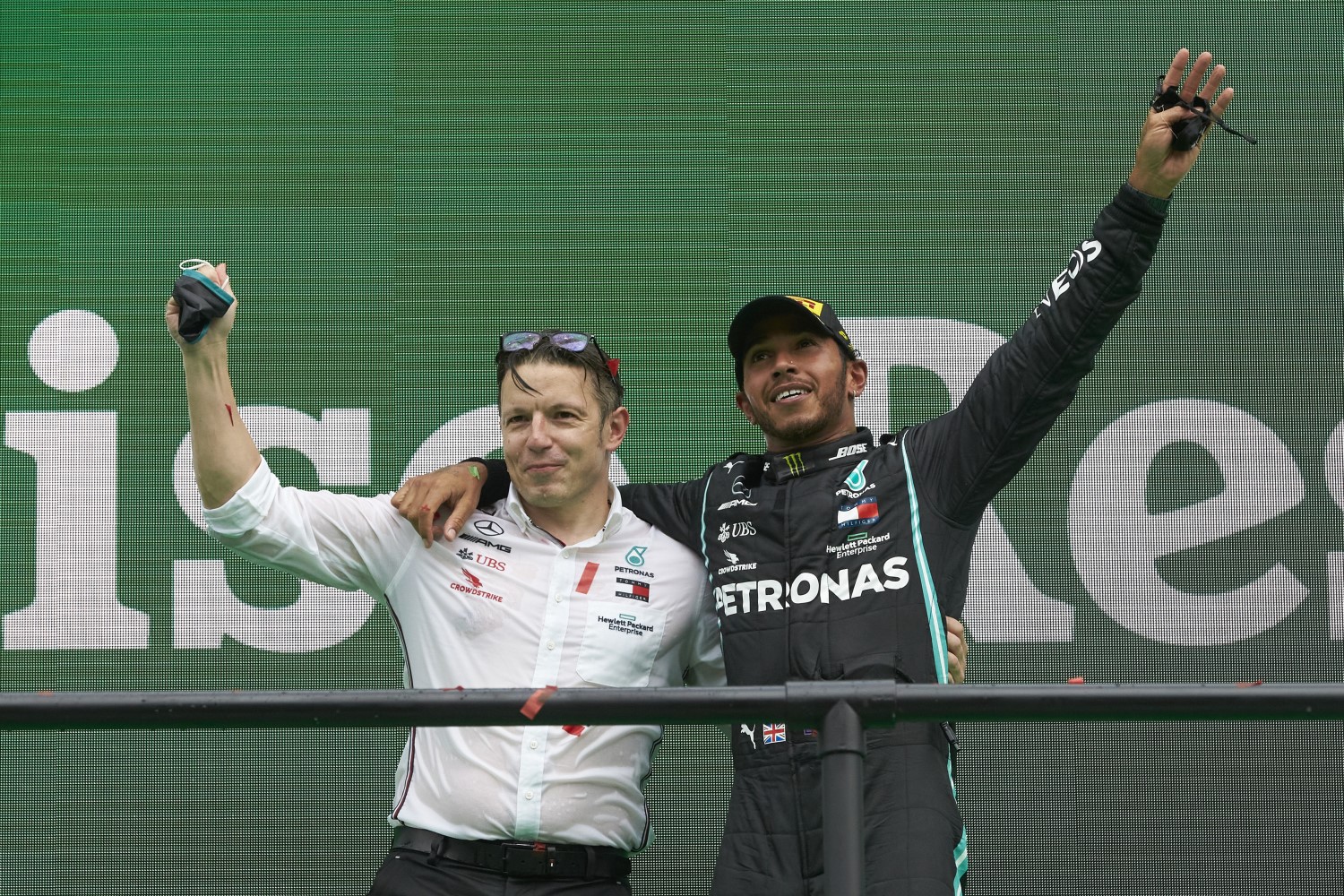 Lando Norris said Lewis Hamilton breaking Michael Schumacher’s record for most career win in the Portuguese Grand Prix was a matter of him “doing the job he has to do” in a superior car.

Hamilton scored the 92nd victory of his career on Sunday, which moved him ahead of the former record for most Formula 1 wins previously held by Michael Schumacher.
Asked for his view on his fellow Briton’s achievement, Norris said: “I’m just happy for him, nothing more.

“It doesn’t mean anything to me, really. He’s in a car which should win every race, basically.

“He has to beat one other driver (his teammate), that’s it. Fair play to him, he’s still doing the job he has to do.”