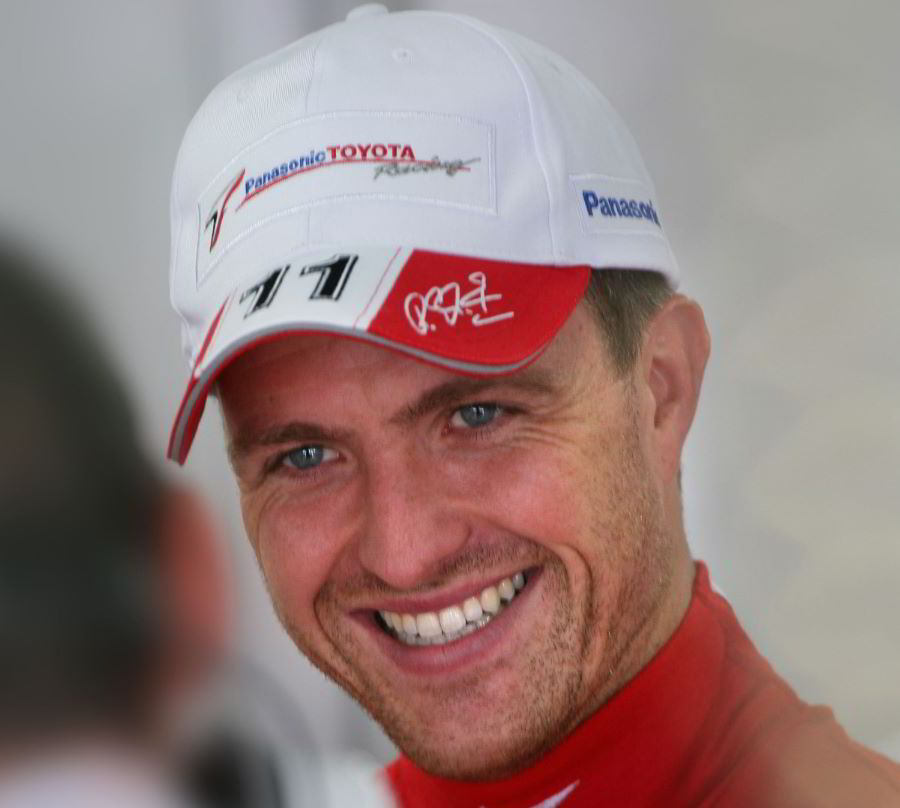 (GMM) No Formula 1 team will be able to rival Mercedes’ continuing dominance in 2021, according to Ralf Schumacher.

Red Bull is bullish about its hopes of closing the gap to the sport’s consistently best team and Lewis Hamilton, but former F1 driver Schumacher thinks any challenge will actually have to wait until 2022.

“There won’t be a changing of the guard next year,” the German, whose brother Michael dominated Formula 1 in past decades, told Sky Deutschland.

“Mercedes is too strong for that – they are not even showing their true capabilities at the moment. They don’t have to.

“But with the new rules from 2022, a changing of the guard is possible,” Schumacher added.

Lewis Hamilton’s driving aside, Schumacher thinks two factors have led to Mercedes’ cementing of its dominance in recent years.

“On the one hand, Mercedes’ engine has been basically unrivalled for years. But the other reason is the unity of the key figures who shape the team,” the German said.

He is referring to the likes of team boss Toto Wolff, Andy Cowell and others. But with Wolff yet to commit contractually for 2021 and Cowell linked with a move to a rival team, Schumacher thinks this unity could be broken.

“Each of them would have good offers,” he said. “Andy Cowell is a great loss, and maybe there are others who also want to position themselves differently. We can see that a change of some sort is happening with Toto.

“The loss of these key figures would certainly weaken Mercedes,” Schumacher warned.