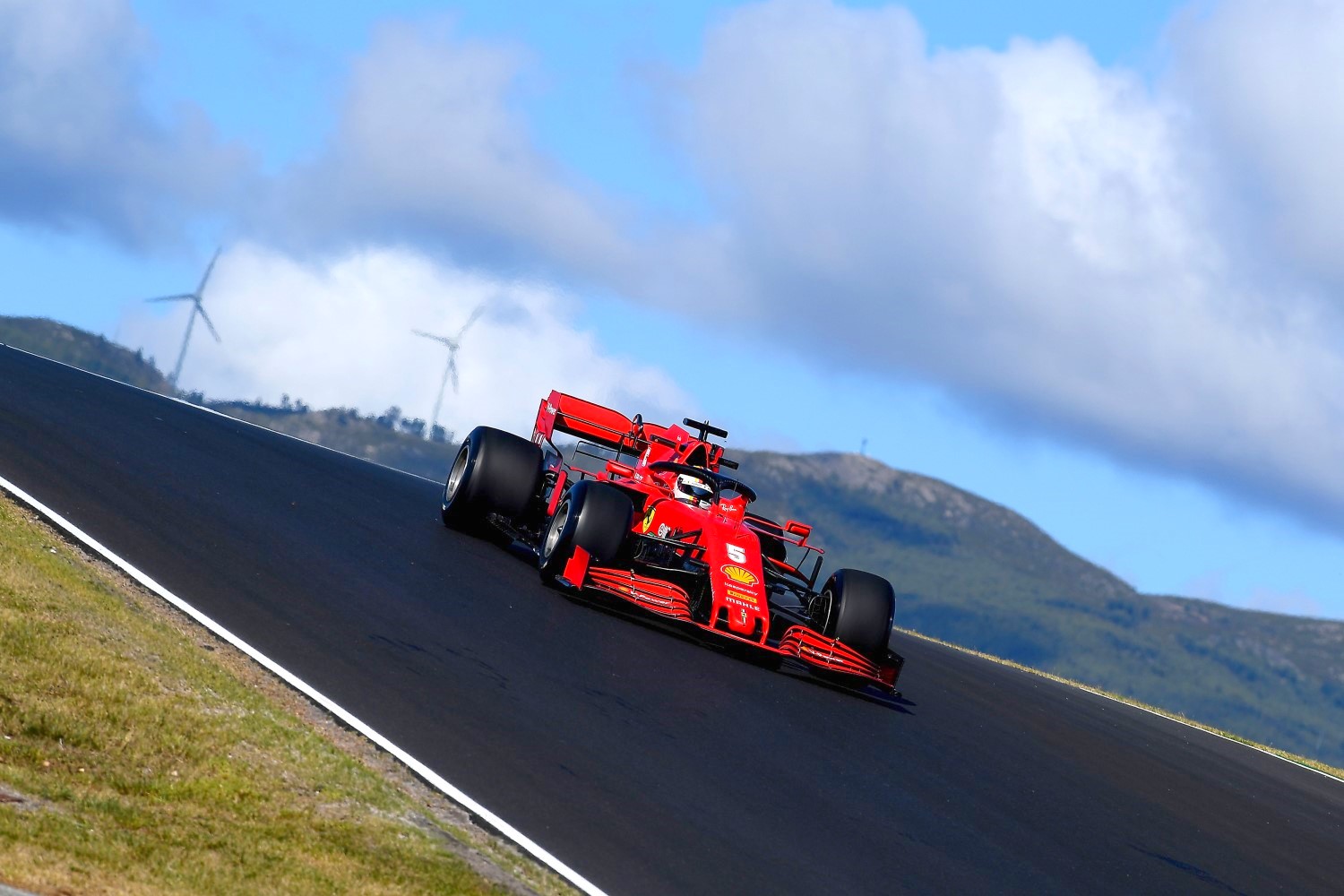 (GMM) Jacques Villeneuve thinks all of Ferrari’s car development in 2020 has been done to suit Charles Leclerc.

His comments come after team boss Mattia Binotto denied suggestions that the departing Sebastian Vettel is struggling because his car is no longer identical to Leclerc’s.

But 1997 world champion Villeneuve thinks a better explanation is that Ferrari is simply implementing only car developments that suit Leclerc.

“His driving is very different from that of Leclerc’s,” the Canadian told Sky Italia. “And it was Leclerc who did all of the development of this car, because Ferrari thinks he is their future.

“So the further he (Leclerc) goes, the less driveable the car is for Vettel. He can’t push to the limit.

Another former F1 driver, the DTM legend Bernd Schneider, agrees that Vettel cannot be solely blamed for his current lack of pace relative to Leclerc.

“If a four-time world champion is so far behind like this, it’s not just the driver,” he told Sport1.

“Honestly I think Vettel can’t wait for the year to be over and I keep my fingers crossed that it will be better next year.

“He will want to show that Ferrari was wrong,” Schneider, believed to be close to Vettel, added.

Nico Hulkenberg also thinks there is more to the current story than Vettel simply being a lot slower than Leclerc in an identical sister car.

“It is strange, but it’s very difficult to judge from the outside,” he told RTL. “But the situation is a little incomprehensible to me.”