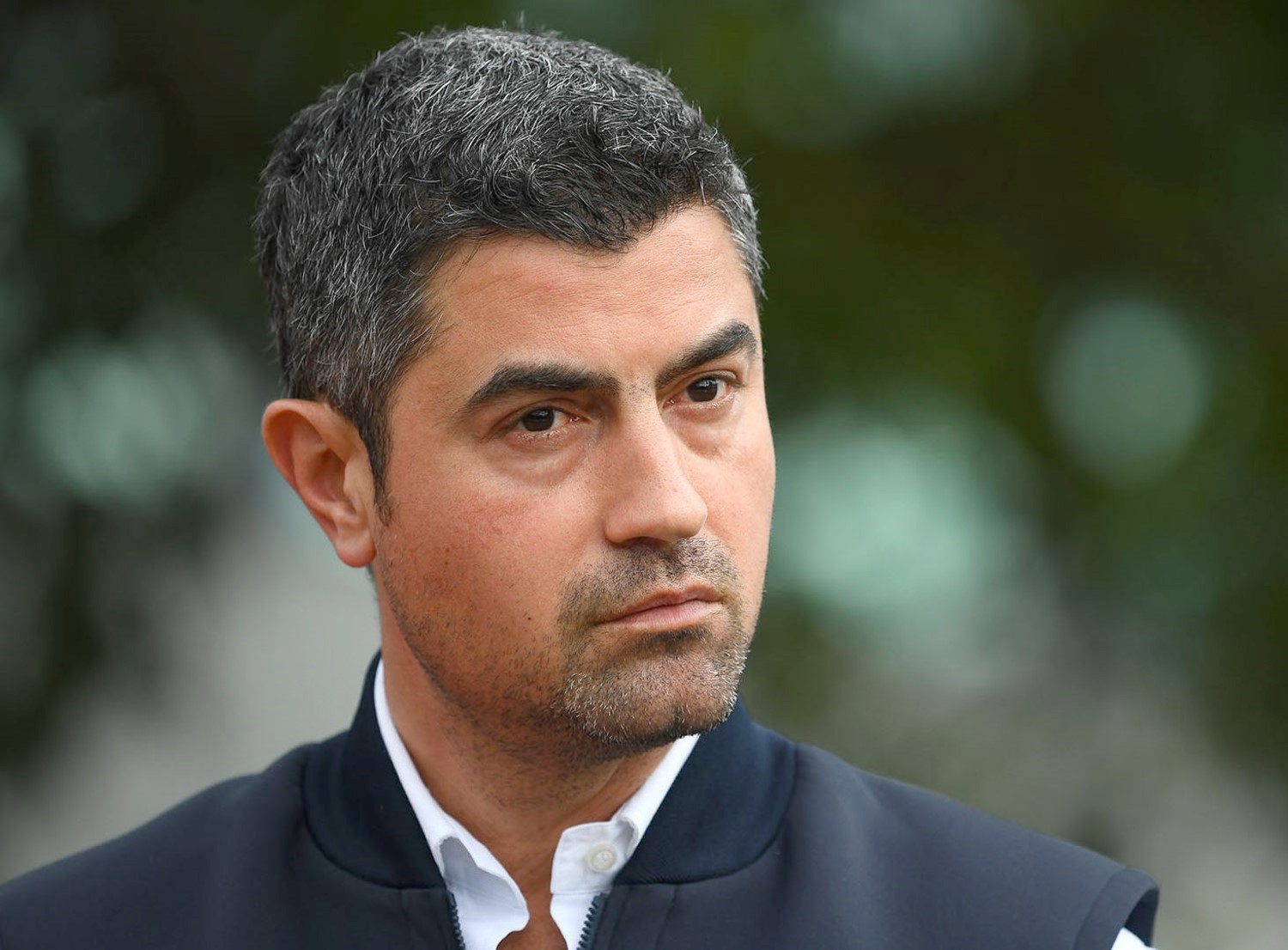 (GMM) F1 race director Michael Masi (above) has ruled out making any immediate changes to the controversial ‘penalty points’ system.

Multiple drivers have complained in recent days and weeks about the system whereby a range of errors and infractions – including breaching ‘track limits’ – earn them points on their super license, which culminate in race bans.

Drivers including Lewis Hamilton say only incidents deemed to be dangerous should be eligible for penalty points.

So when asked if the stewards will be briefed to be more lenient, FIA race director Masi answered: “To begin with, I will say that no, I don’t think so.

“Secondly, we’ve discussed all of this with the drivers. At the start of the year, the FIA works with the teams’ sporting directors to revise the penalty points table and discuss the guidelines for the stewards to follow.

“As a result, we come to a consensus on fines and penalty points,” said the Australian.

“All of this is reviewed every year. From the point of view of the teams, it is not surprising to them that points are given for such violations.

“We also talk about these matters at the driver briefings, and in preparation for 2021, all of this will once again be reviewed.

“What is clear is that we are not going to change anything in the middle of a championship,” Masi insisted.