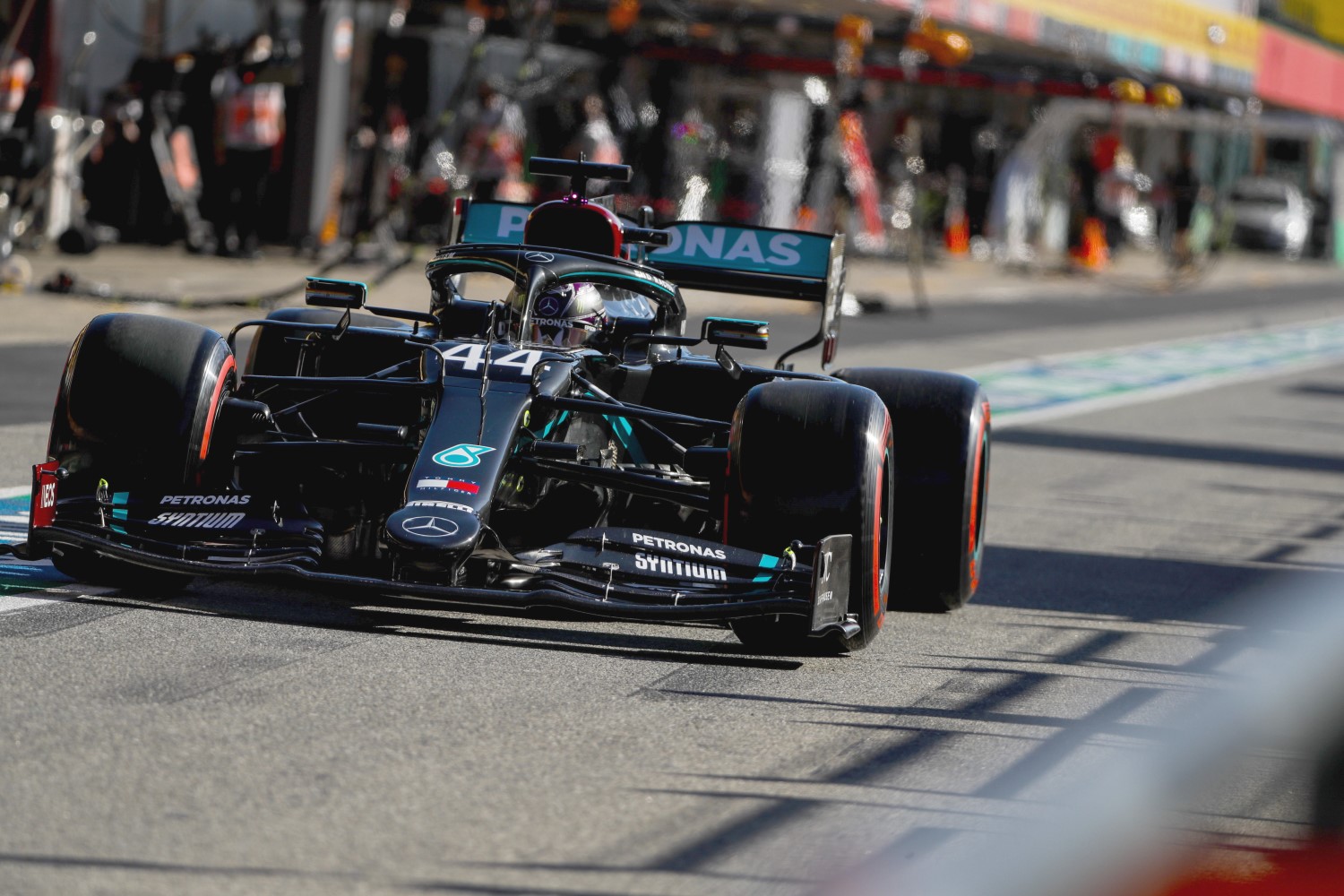 That is not because he is not a statistical great, with a record 92 wins to his name and on course to match Schumacher’s best ever tally of seven world championships.

It is because of the utter dominance of his Mercedes car and the intra-team battle.

“The British driver is superior in every way to the only driver who can beat him in this current Formula 1 – his teammate Valtteri Bottas,” claims Spain’s El Mundo Deportivo.

“This victory was won not by Hamilton, but by Mercedes,” he told Russia’s Championat after Portimao.

“First let him sit in a Williams, then we will give him the crown. Yes, he is a good driver – mentally strong, drives well. But in that car…”

Bernd Schneider, a former F1 driver and DTM legend, thinks at least two drivers in history were better than Hamilton.

“Ayrton Senna was perhaps the most focused, but Schumacher had the best overall package,” he told Sport1.

As for Hamilton, “He is currently the top driver in the best car”, said Schneider. “And with these records, you also have to say that there are more races today than before.

“In that way, Schumacher’s 91 victories is very high,” he added.

Schumacher’s brother Ralf, meanwhile, thinks Hamilton now has a couple of clear challengers to his dominance on the horizon.

“Drawing level with Michael is a historic success,” he told Sky Deutschland. “But how long will he stay at the top now?

“He notices himself that the young and wild ones are quick – very quick. I think Max Verstappen and Charles Leclerc are already on a similar level to Lewis. They will certainly shape the future of Formula 1.

“The only question is when,” Schumacher added.