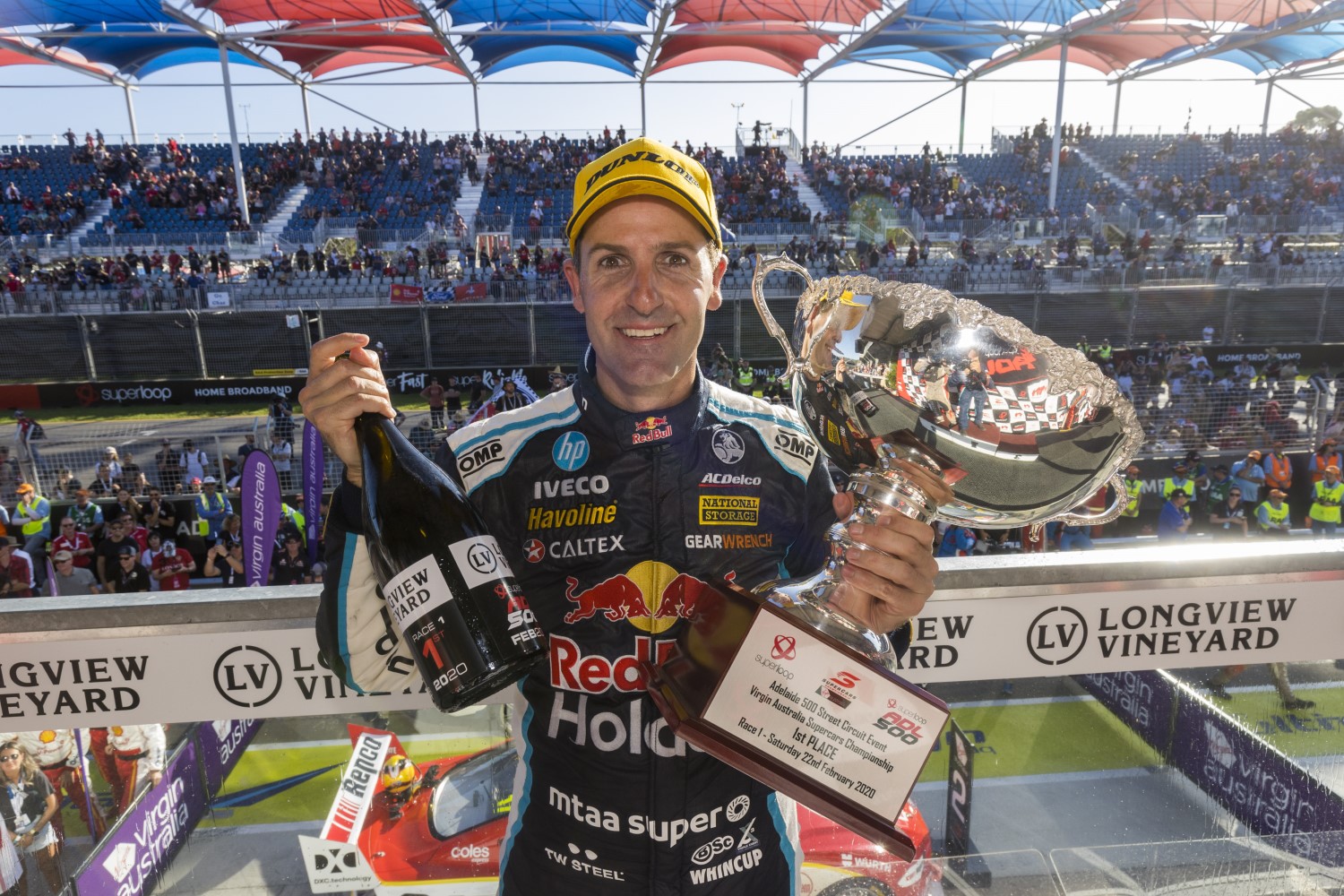 Supercars legend Jamie Whincup claims he has done nothing wrong after being evicted from Queensland for crossing the border without quarantining.

The seven-time Supercars champion, and several Triple Eight crew members, were booted out of their home state after returning from the Bathurst 1000 last week.

Whincup drove a Red Bull Holden trailer back into Queensland and says he was initially given the all-clear to-do so with a freight pass.

The 37-year-old was in Queensland for four days before being told to return to New South Wales and abide by Covid-19 restrictions.