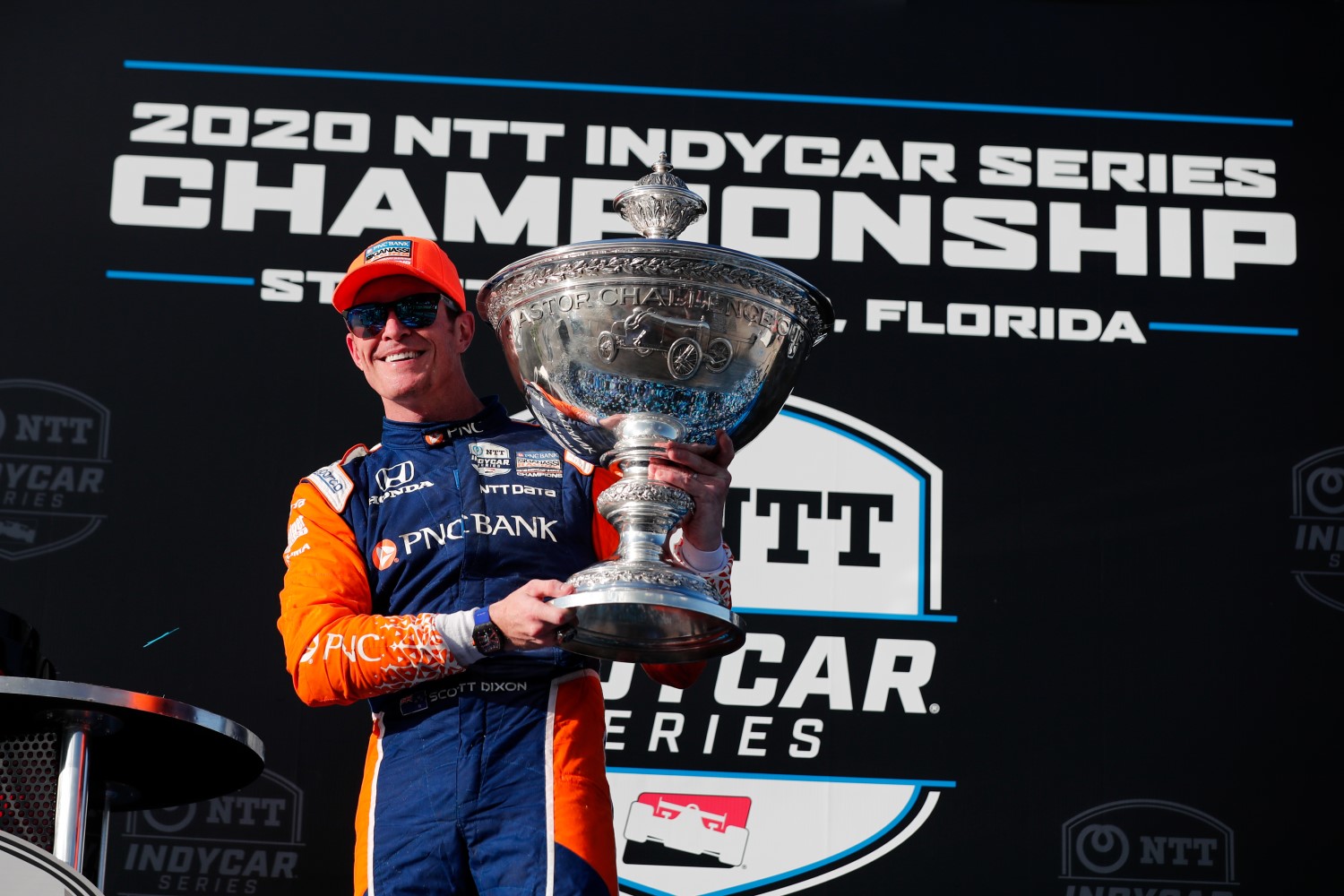 Glenys Dixon says when her son is racing, she is often pacing up and down and shouting at the TV. “Not good to be around when I’m watching.”

She told Morning Report his level of success was not anticipated.

“Back in the day when we were trying to get him further ahead, it was hard work all the time then … getting the money to get into the races and things like that. And you never ever dream that he is going to be as successful as he is … you just don’t think that. You just want to get him to the next step.”

But the last few years he had been winning and doing it all by himself, she said. “We are so proud … he’s my boy … I can’t be prouder of him.”