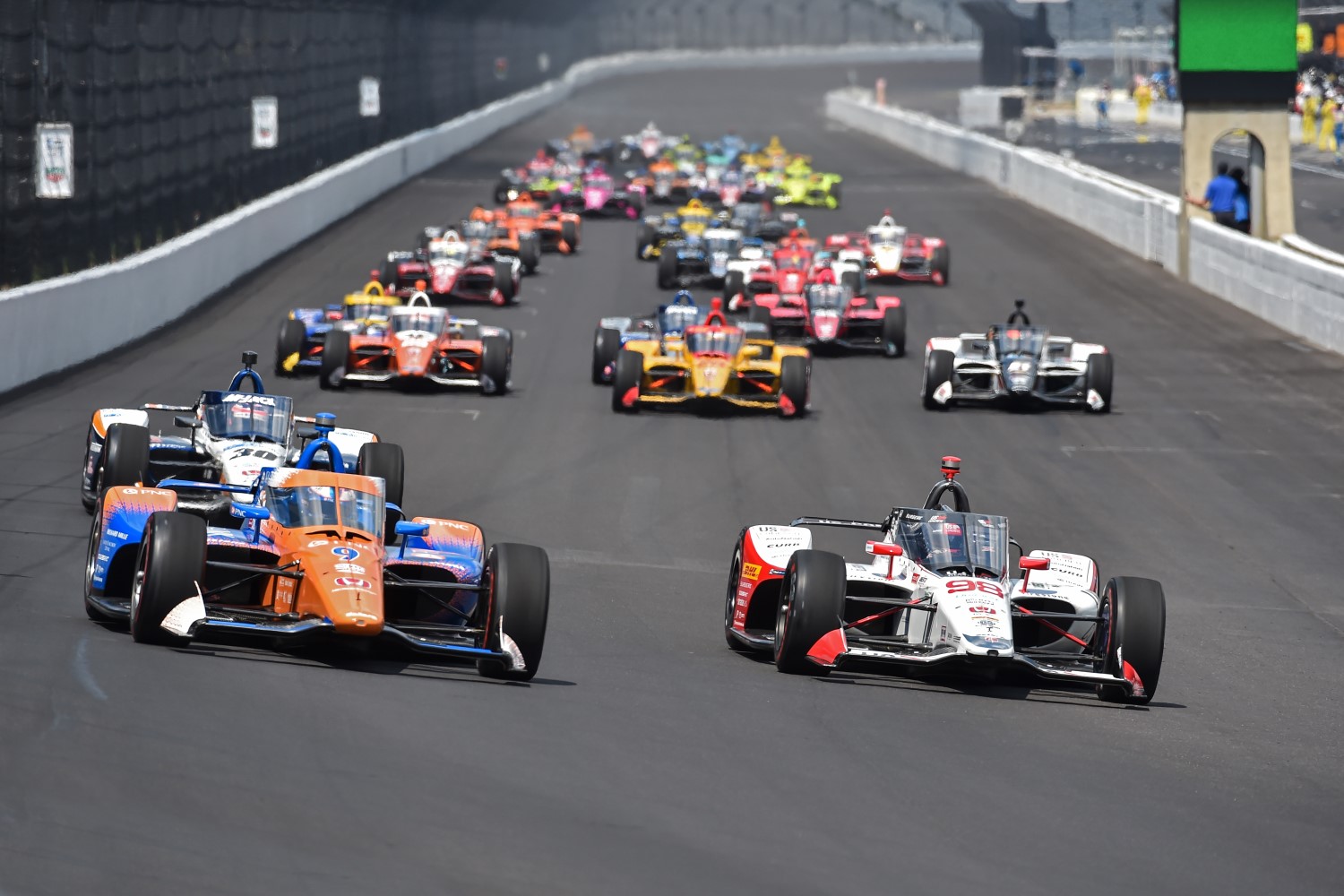 When excluding this year’s Indianapolis 500 — which took place in August instead of May for the first time ever — and a unique Friday afternoon race that aired on USA Network, the remaining 12 races (6 NBC; 6 NBCSN) averaged a Total Audience Delivery (TAD) of 664,000 viewers, up 2% vs. 2019 (15 races; 649,000). The six races on NBC averaged 891,000 viewers, while the six NBCSN races averaged 432,000 viewers, according to Official National data provided by The Nielsen Company and digital data from Adobe Analytics.

[Editor’s Note: When you include the Indy 500 and the Friday race on the USA Network, the ratings were down for 2020.]

The 2020 season was originally scheduled to begin on March 15 in St. Petersburg, but that race and numerous others were postponed due to the pandemic. After vigorous rescheduling, the season eventually began on June 6 at Texas Motor Speedway in prime time on NBC, which averaged a TAD of 1.256 million viewers to become NBC Sports’ most-watched INDYCAR race on record and the series’ most-watched race since 2016, excluding Indy 500s. It was the first of 14 total races in 2020 compared to 17 last year. NBC Sports Press Release