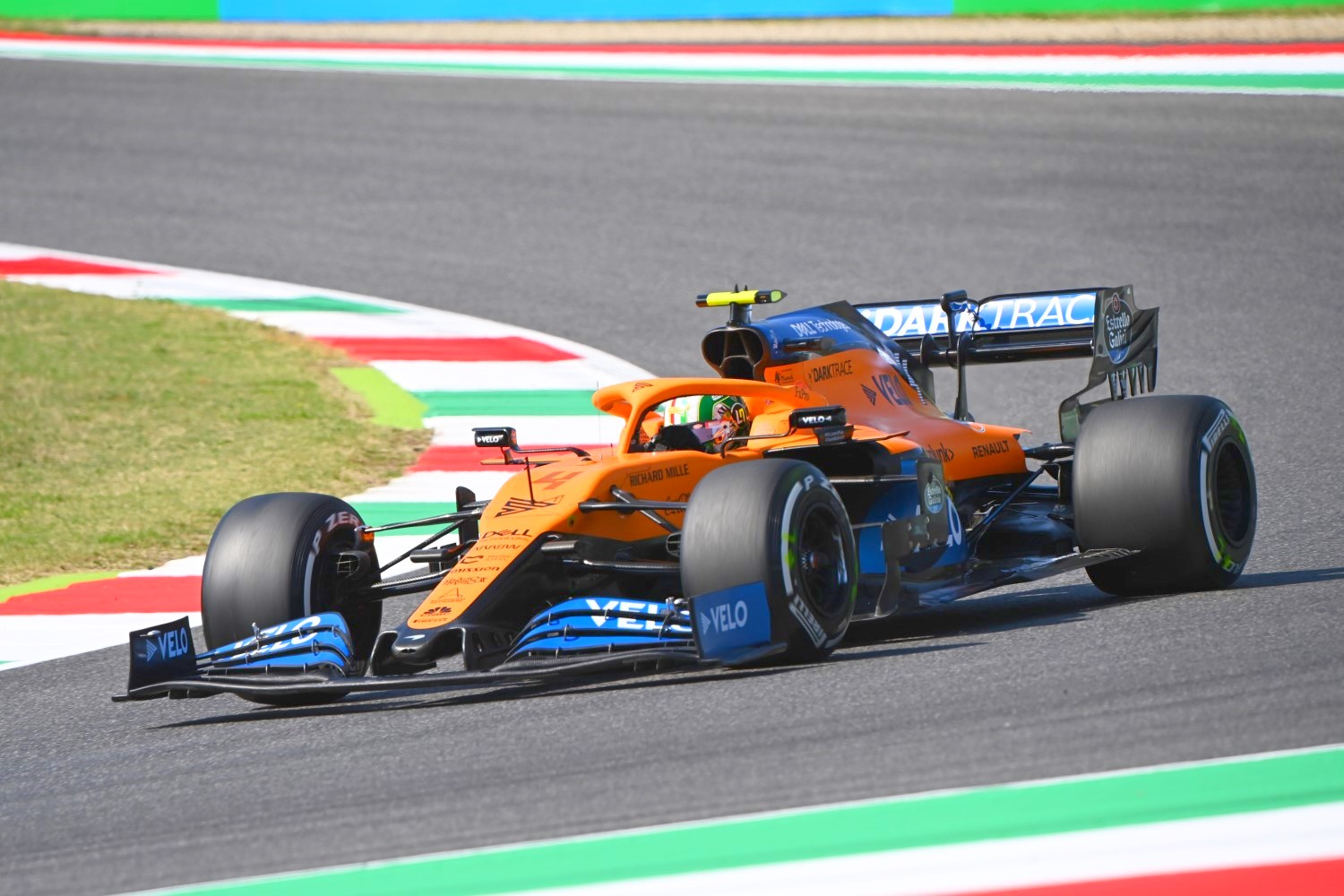 (GMM) Lando Norris has issued an apology after making comments about rivals Lewis Hamilton and Lance Stroll in Portimao.

Following a crash, the McLaren driver described Stroll as a “c**t” and a “d***head”, but after the race he also played down Hamilton’s record-setting successes.

“He has to beat one or two other drivers, that’s it,” the 20-year-old was quoted as saying.

On Tuesday, Norris said on social media: “I owe an apology.

“I’ve been stupid and careless with some things I’ve said lately in media and interviews, and haven’t shown the respect I should have to certain people.

“I’m not that kind of person, so know I should apologize to them but also everyone reading or listening. Sorry,” the Briton added.