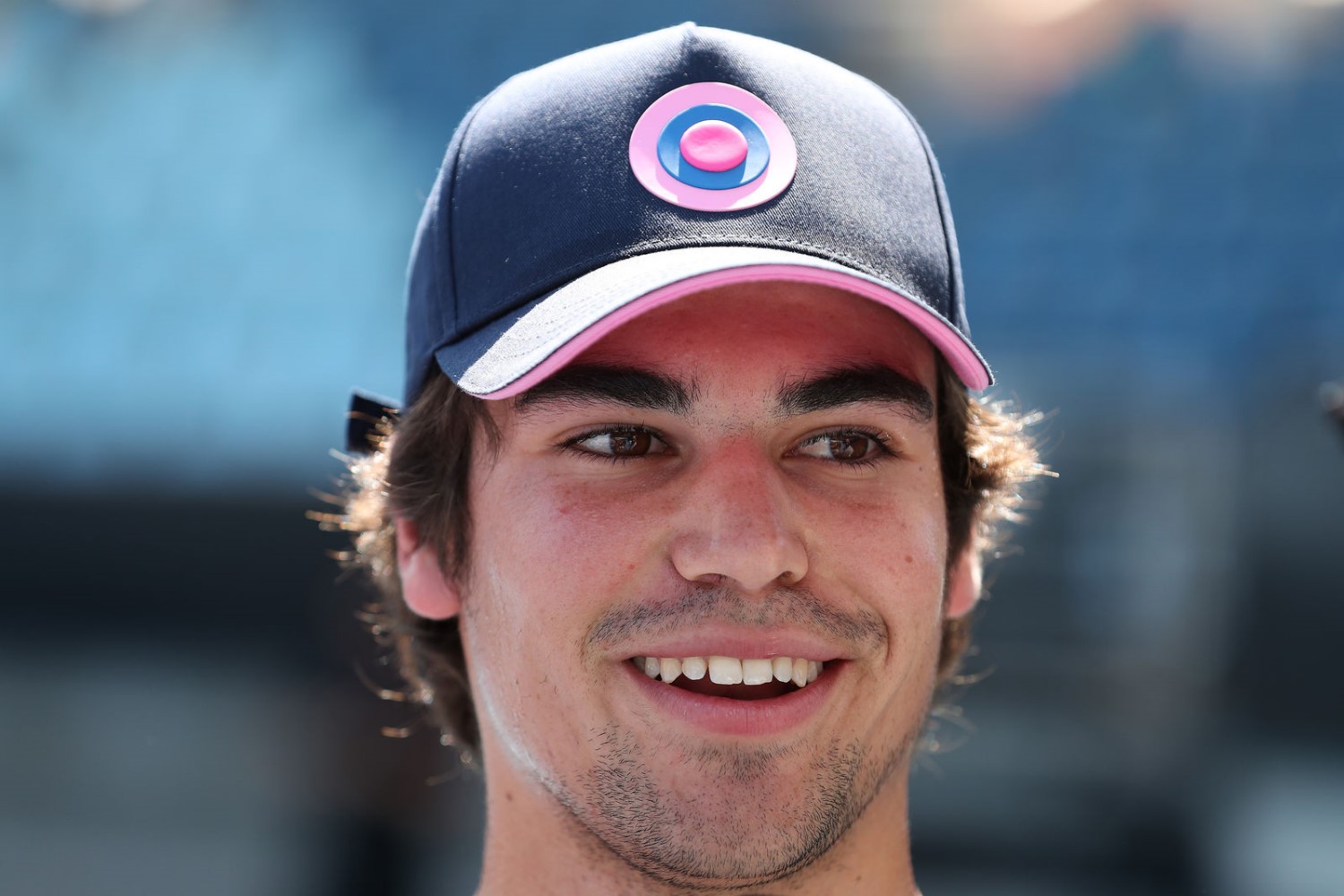 “Just name one driver who doesn’t deserve to be here this season,” the Mercedes team boss told motorsport-magazin.com.

It is no surprise that Wolff, a minor Aston Martin shareholder, is defending Lance Stroll, the son of Racing Point and Aston Martin owner Lawrence Stroll.

Pointing out Stroll’s various junior titles, he said: “I don’t think anyone can say that he doesn’t deserve to be here just because his father is a billionaire.

“I think he actually suffers from that stigma and it’s just not right,” said Wolff.

“He’s not responsible for the fact that his father is successful. It’s actually impressive that a guy from that background chooses one of the toughest sports in the world.

“Honestly, it’s not a discussion for me.”

Wolff also defended Williams’ Nicholas Latifi, another son of a very wealthy father who co-owns McLaren. Many believe Latifi has underperformed in 2020.

“It’s his first season,” Wolff insists, “and it’s nothing like ten years ago. I can’t even remember the guys who came into Formula 1 without winning a single race in the junior categories.”

The next ‘pay driver’ in F1 is expected to be Nikita Mazepin – the son of a powerful Russian oligarch.

“I think Nikita has been at the front in this Formula 2 season. He’s won a few races,” said Wolff.

“I think we’re in the best possible situation. Five or six years ago we had a lot more drivers who only drove because they paid. I don’t want to name any names, but you probably know who I’m talking about.”