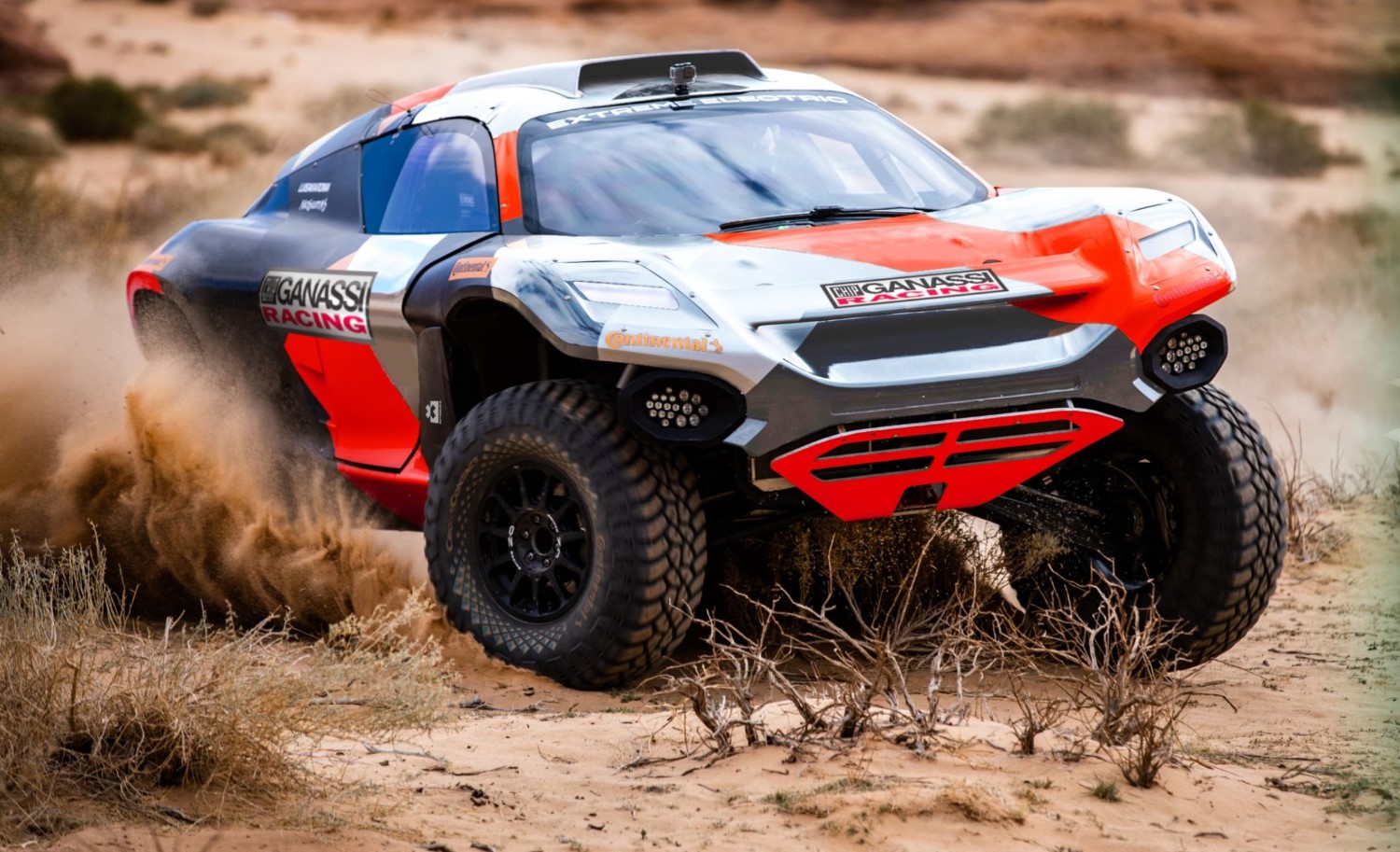 Extreme E has pushed back the start date for its off-road electric motorsport. The organizers had originally planned to launch the championship on January 23rd in Dakar, Senegal. The first race weekend will now take place on March 20th and 21st in Saudi Arabia, though. The action will then move to Senegal on May 29th and 30th. Notably, the race in Nepal, which was originally planned for May 14th and 15th, has been replaced with a new event in Patagonia, Argentina on December 11th and 12. The dates for Kangerlussuaq, Greenland remain unchanged (August 28th and 29th), however, and the race in Santarem, Brazil has been moved forward by a week to October 23rd and 24th.

In a press release, Extreme E’s organizers said the delay and location switch was partly due to the ongoing coronavirus pandemic. Although the teams won’t be racing in Nepal this year, “series organizers remain committed to a visit in future Extreme E seasons.”

Formula 1 stars Lewis Hamilton and Nico Rosberg are both fielding teams, though neither will actually be racing. Unlike traditional motorsports, Extreme E has two drivers — one male and one female — that will complete a lap each of the course. Each weekend will have two qualifying races on Saturday, followed by two semi-finals and a grand final on Sunday. The first semi-final will allow three of the four cars to go through, while a second ‘crazy race’ semi-final will only a single victor to qualify for the final. Extreme E has also promised a system called GridPlay which lets viewers decide how the finalists should line up on the starting grid.