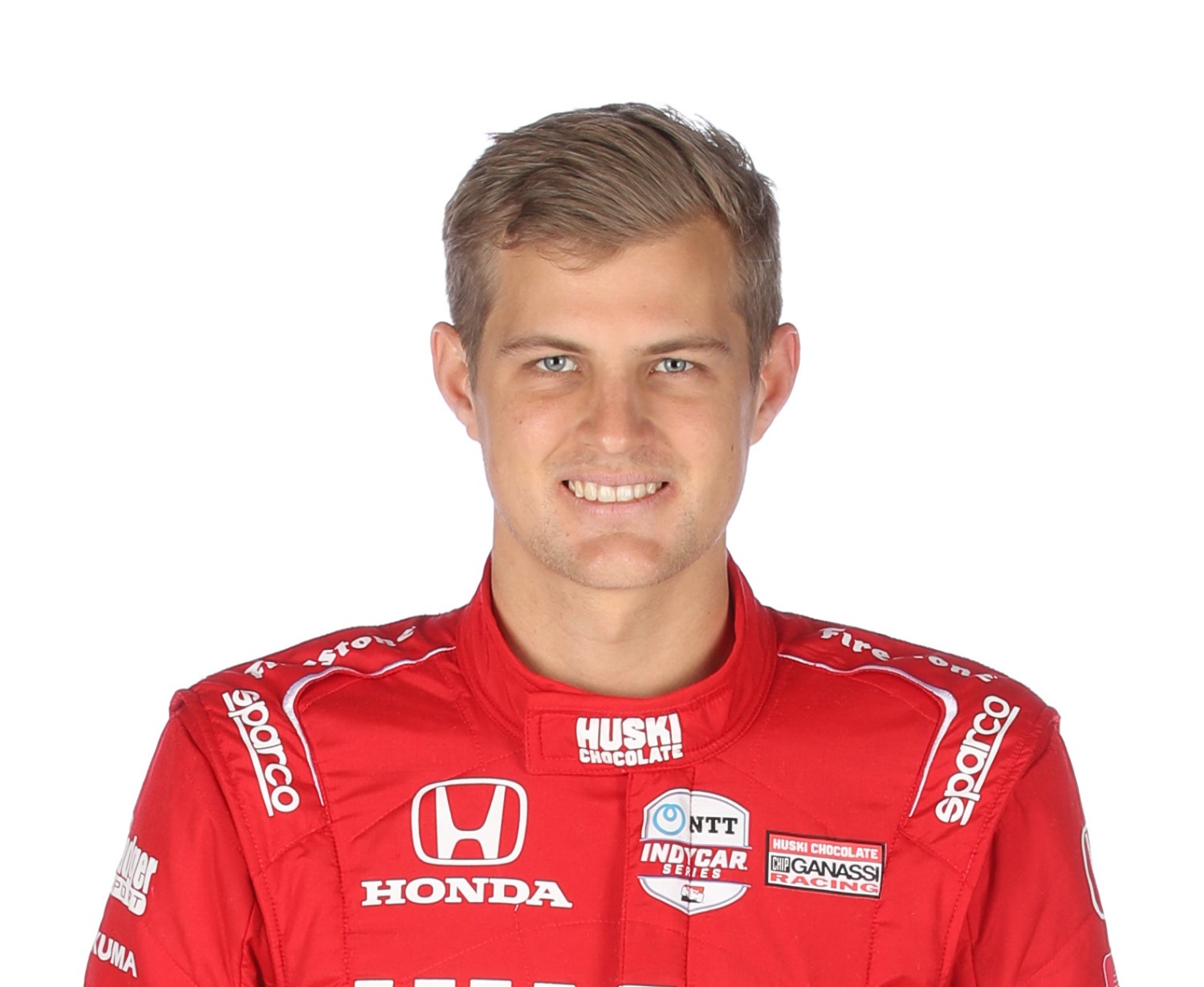 Chip Ganassi Racing (CGR) announced today that 30-year-old Swede Marcus Ericsson will continue in the No. 8 Honda in the NTT INDYCAR SERIES as part of a new, multi-year deal with the team. Partnership details will be announced in the off-season in preparation for the 2021 INDYCAR season and beyond. We have updated our 2021 IndyCar Silly Season page accordingly.

About Marcus Ericsson: Marcus Ericsson is coming off his first year with Chip Ganassi Racing, finishing 12th in the 2020 NTT INDYCAR SERIES standings. Prior to his rookie season in INDYCAR in 2019, the Kumla, Sweden native most recently completed his fifth year in Formula 1 in 2018 with a total of 97 starts. Ericsson is a two-time champion (Formula BMW UK, 2007; Japanese Formula Three, 2009), and has twice claimed the Swedish Junior Racer of the Year award (2007, 2009). Ericsson also previously competed in British Formula Three, GP2 Asia and GP2.

2020 Rewind: Ericsson started the season with an entry that didn’t exist the year before, and piloted the No. 8 Honda to a season-best fourth-place finish at Road America. His season-best qualifying result came in the first half of the Gateway doubleheader where he started fourth, and overall he scored nine top-10 finishes in the 14 races in his first year with the organization.

Marcus Ericsson, Driver, No. 8 Honda: “I’m very happy to continue my relationship with Chip Ganassi Racing, Honda and HPD into 2021 and beyond. I want to thank Chip and the whole CGR organization for their trust in me. Chip Ganassi Racing is one of the best teams in motorsports and I’m proud to be part of the team. The season we’ve just finished has been full of potential and I feel confident that with what we’ve learned together this year will help us succeed in 2021. I’m looking forward to getting back in the No. 8 Honda!”

Mike Hull, Managing Director, Chip Ganassi Racing: “Marcus proved that he belongs here, and this season he contributed to the success of our team greatly. That includes being unselfish to his teammates, especially with Scott Dixon who won the INDYCAR championship. He’s a great foundational piece of our overall program and he fits well within our group. That translates into success on the track, and we’re glad to have him continue to grow and move the team toward into the future.”