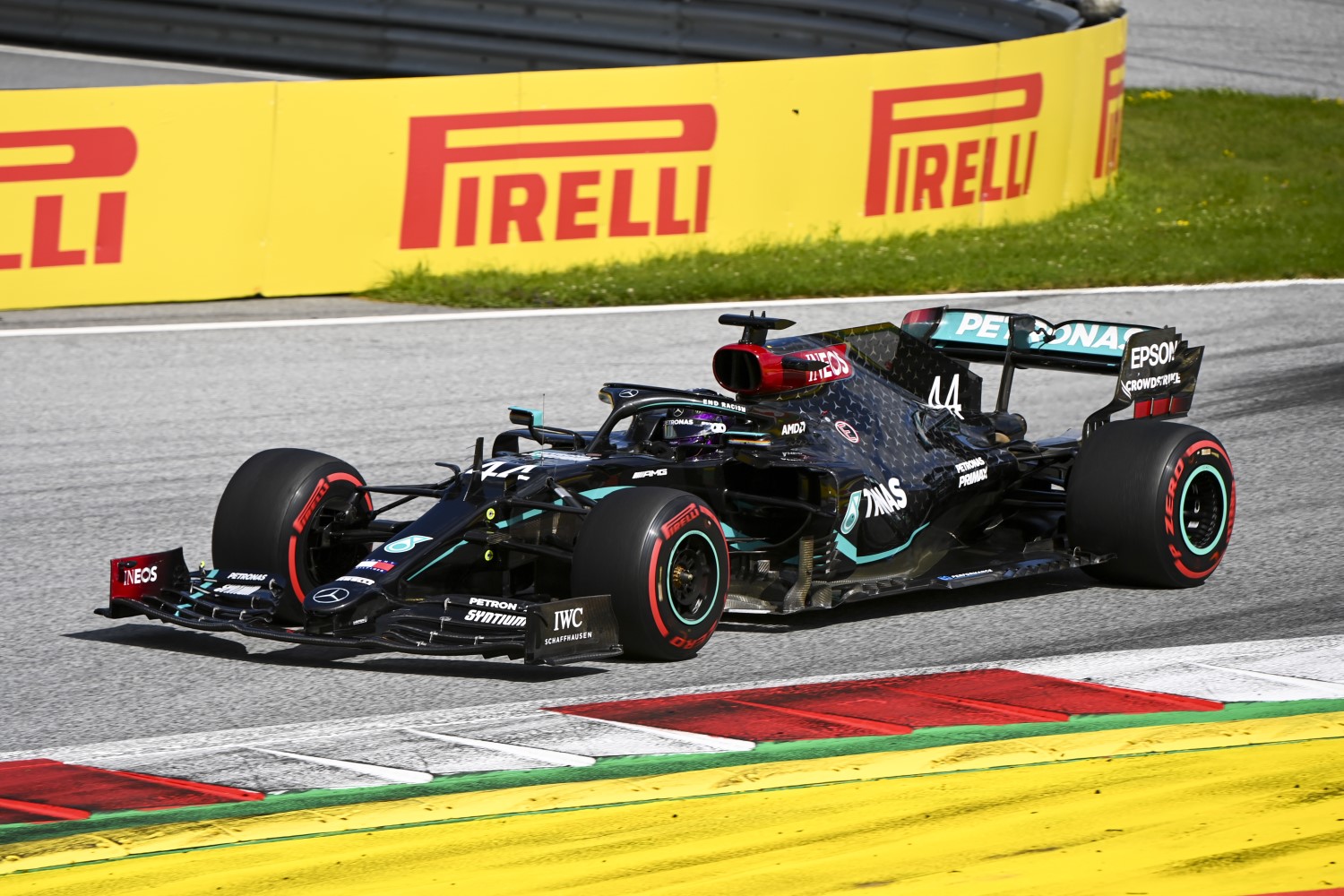 (GMM) Bernie Ecclestone is surprised about the success of Lewis Hamilton’s political influence at Mercedes.

Earlier in 2020, the former F1 supremo was criticized by Hamilton, who said comments made by the 90-year-old about racism were “uneducated and ignorant”.

When asked about his exchange of barbs with Hamilton, Ecclestone told Bild newspaper on his 90th birthday on Wednesday: “I don’t want to comment on that any further.

“But I wouldn’t have thought that Mercedes would allow so much influence from Hamilton by painting the car black.

“I would rather have seen them hire more black people to support the movement,” Ecclestone added.

“There are very, very many intelligent black people out there who should get a chance for higher jobs,” he said.