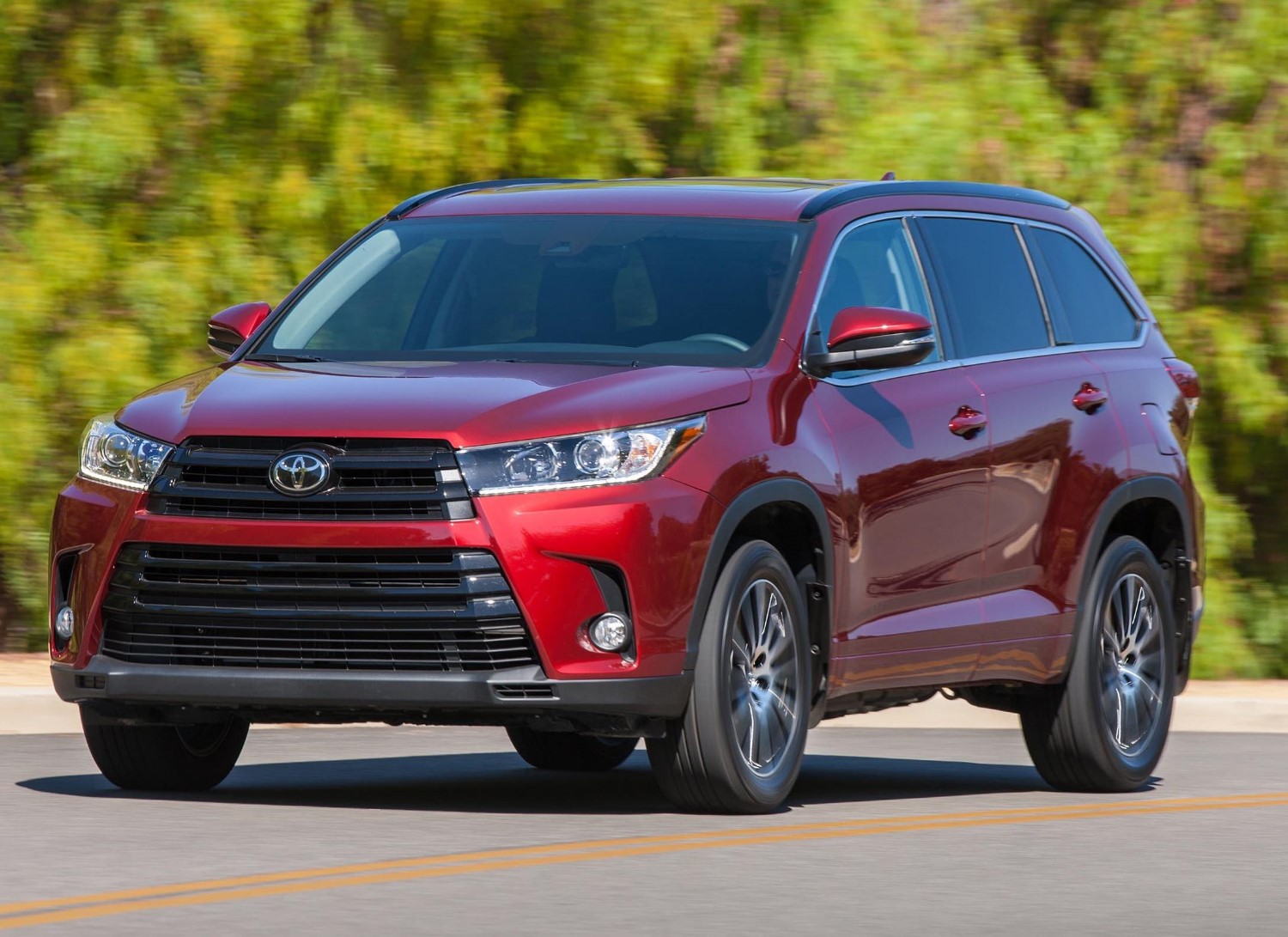 Toyota has added another 1.5 million vehicles to the fuel pump recall instituted at the start of 2020, bringing the grand total to 3.34 million units. While the original recall accounts for models stretching all the way back to 2013, the manufacturer announced on Wednesday that the newest additions encompass Toyota and Lexus products assembled between July 2017 and September 2020.

Considering a portion of the vehicles were manufactured months after the firm had already announced there was a safety issue with the pump, it’s a little odd to see them being added to the list at all.

Supplier Denso Corp. is responsible for the components in both instances and suggested we reach out to Toyota for information. But the Japanese automaker essentially reiterated what it said in the previous safety announcement, adding that it was working with Denso to make sure replacement parts were made promptly available.

“The subject vehicles are equipped with a fuel pump which may stop operating,” the company explained. “If this were to occur, warning lights and messages may be displayed on the instrument panel, and the engine may run rough. This can result in a vehicle stall, and the vehicle may be unable to be restarted. If a vehicle stall occurs while driving at higher speeds, this could increase the risk of a crash.”