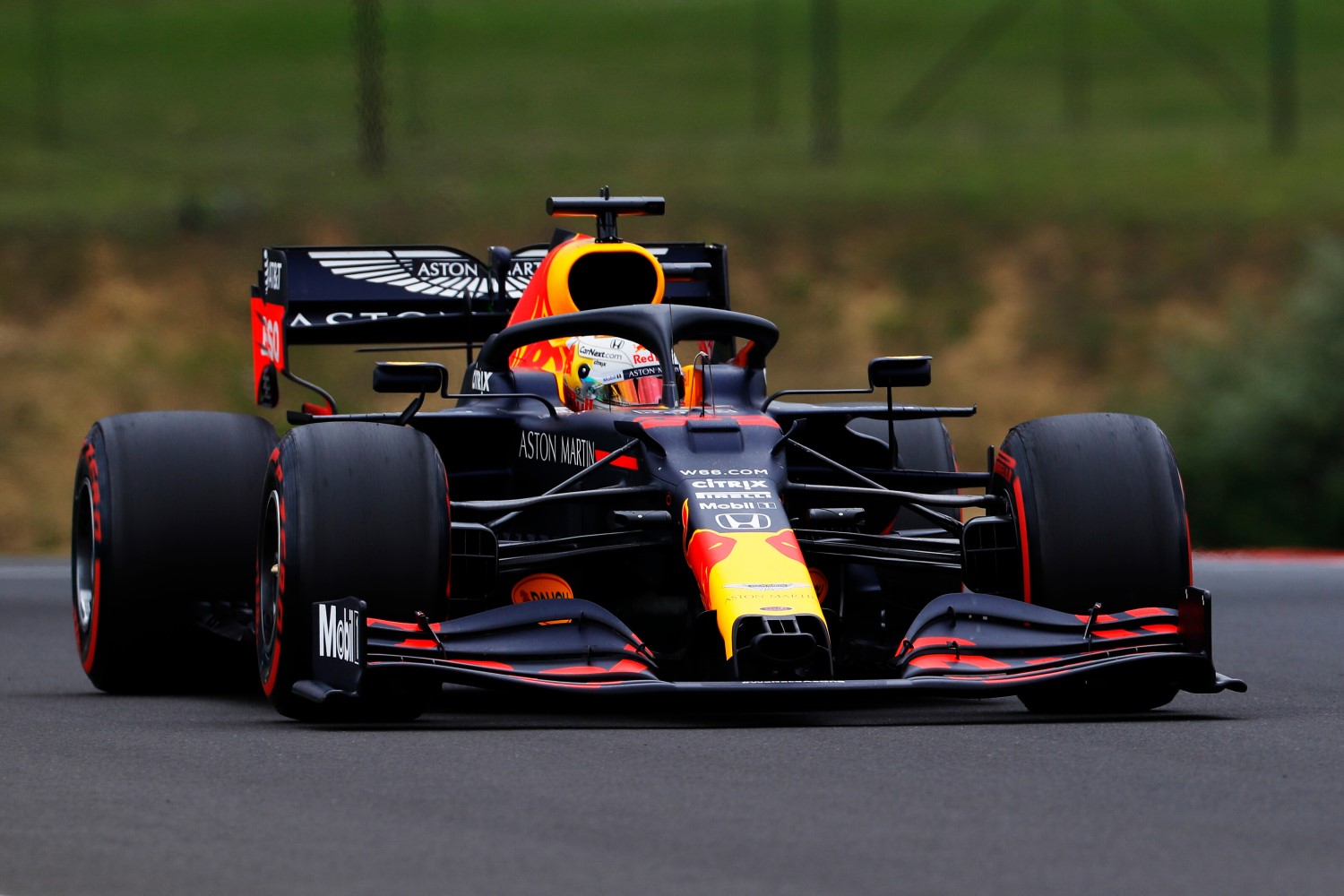 (GMM) Red Bull has set a deadline for clarity about its engine plans for 2022.

‘Plan A’ is clearly to take over the IP of departing engine partner Honda’s technology and operations, but Dr Helmut Marko is demanding that a corresponding ‘freeze’ be put on engine development up and down pitlane.

“It’s postponed,” he told Sport1 after the matter was discussed during a key meeting with all of F1’s stakeholders in Portugal on Monday.

“But we have to know the decision by November 15. We can’t do it later – that’s our deadline,” Marko insisted.

We have reported that while Mercedes is supportive of the 2022 engine development freeze, Ferrari could block the vote with its controversial veto.

FIA president Jean Todt smiled when asked about the progress of the ‘freeze’ talks.

“In May, Red Bull told us that under no circumstances should there be a development freeze because Honda would quit. Now they want the opposite. That’s how fast this business can be,” he told Auto Motor und Sport.

Red Bull is even threatening to quit Formula 1 if it has to revert to being a mere engine customer.

“I respect every opinion and every application, but I will not allow myself to be blackmailed,” Todt insists.

“The fuel manufacturers have also threatened us that they will only continue if there is more competition, but it is much more important that they invest their money in the development of emission-free fuels.

“In the end, all that counts for me is the right arguments, not any threats,” he added.

What Todt is more open to is Red Bull’s suggestion that a brand new engine formula should be fast-forwarded from the scheduled 2026 to either 2024 or even 2023.

“If there is a possibility, why not?” Todt said. “The most important thing is that the new regulations attract new manufacturers to the sport.”