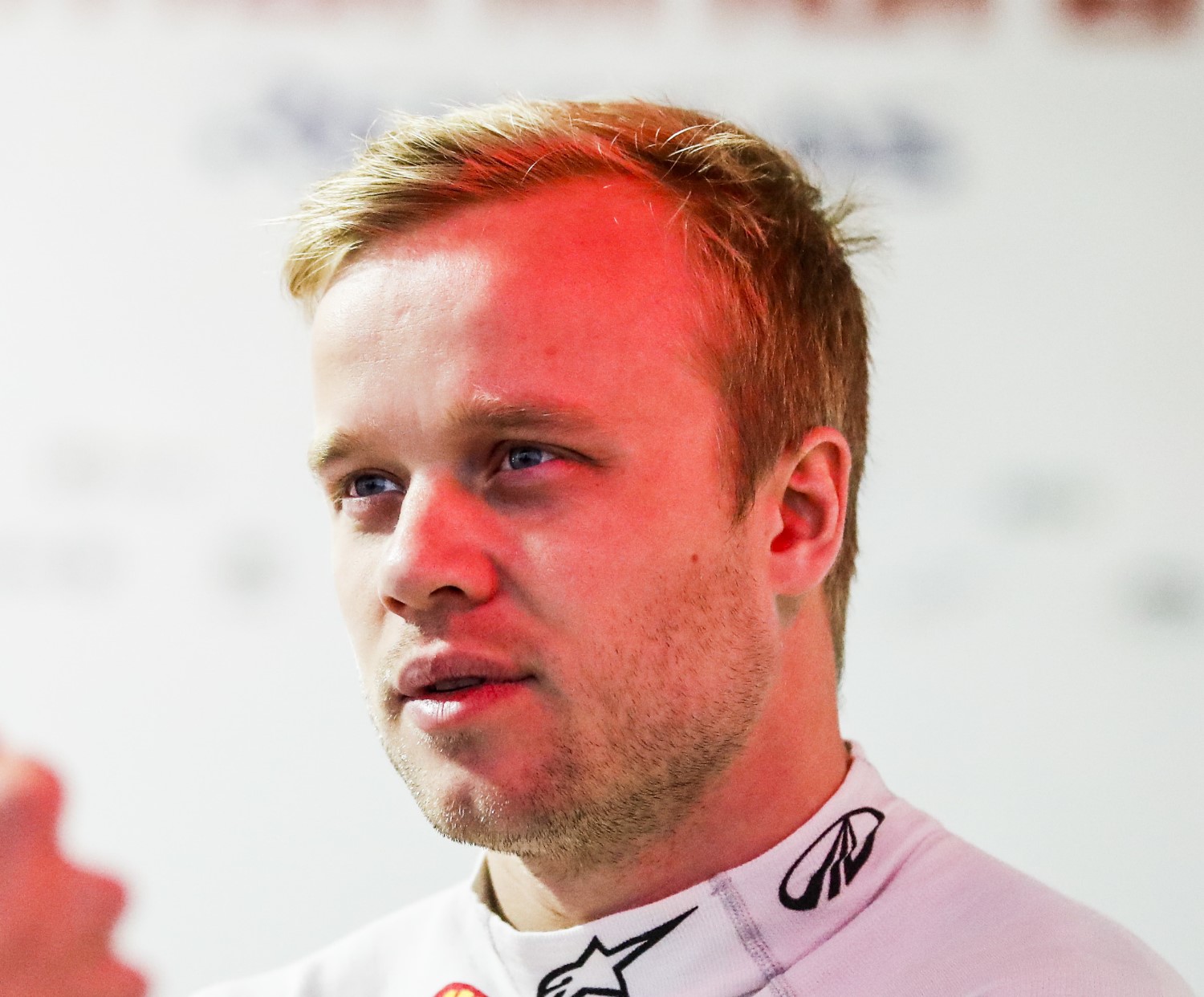 “I can’t wait to take the next step in my career and join Arrow McLaren SP. The team has shown itself to be a consistent challenger this year and I’m looking forward to working with Pato to help take it forward,” said Rosenqvist. “I want to thank Sam, Ric, Zak, and the entire team for giving me this opportunity and I’m already working to be as prepared as possible for next season. It’s going to be fun.”

Rosenqvist, a 28-year-old from Sweden with a diverse motorsport background, will start his third season in the 2021 NTT INDYCAR SERIES, with his career accomplishments already including eight top five finishes and a win at Road America this year.

“We’ve been watching Felix since he came over to Indy Lights in 2016 and have been constantly impressed by his performance over the past two years,” said Arrow McLaren SP co-owner Sam Schmidt. “We think that he and Pato complement each other well and together we believe they will help us on our journey forward as a team.”

“It’s not very often that you get the opportunity to combine two young, established talents like Pato and Felix,” said McLaren Racing CEO Zak Brown. “I think this pairing gives us a strong driver lineup and I’m excited to see what they can do together on and off the track.”

Rosenqvist will team up with Arrow McLaren SP driver Pato O’Ward, who finished his first full season in fourth place and looks forward to combining efforts with his former on-track rival.

“I am looking forward to working alongside Felix. He is a driver I truly respect, in and out of the car, and I’m sure we will work well together,” said O’Ward. “I think we can learn a lot from each other to develop the strongest package possible at every race weekend together with the team.”