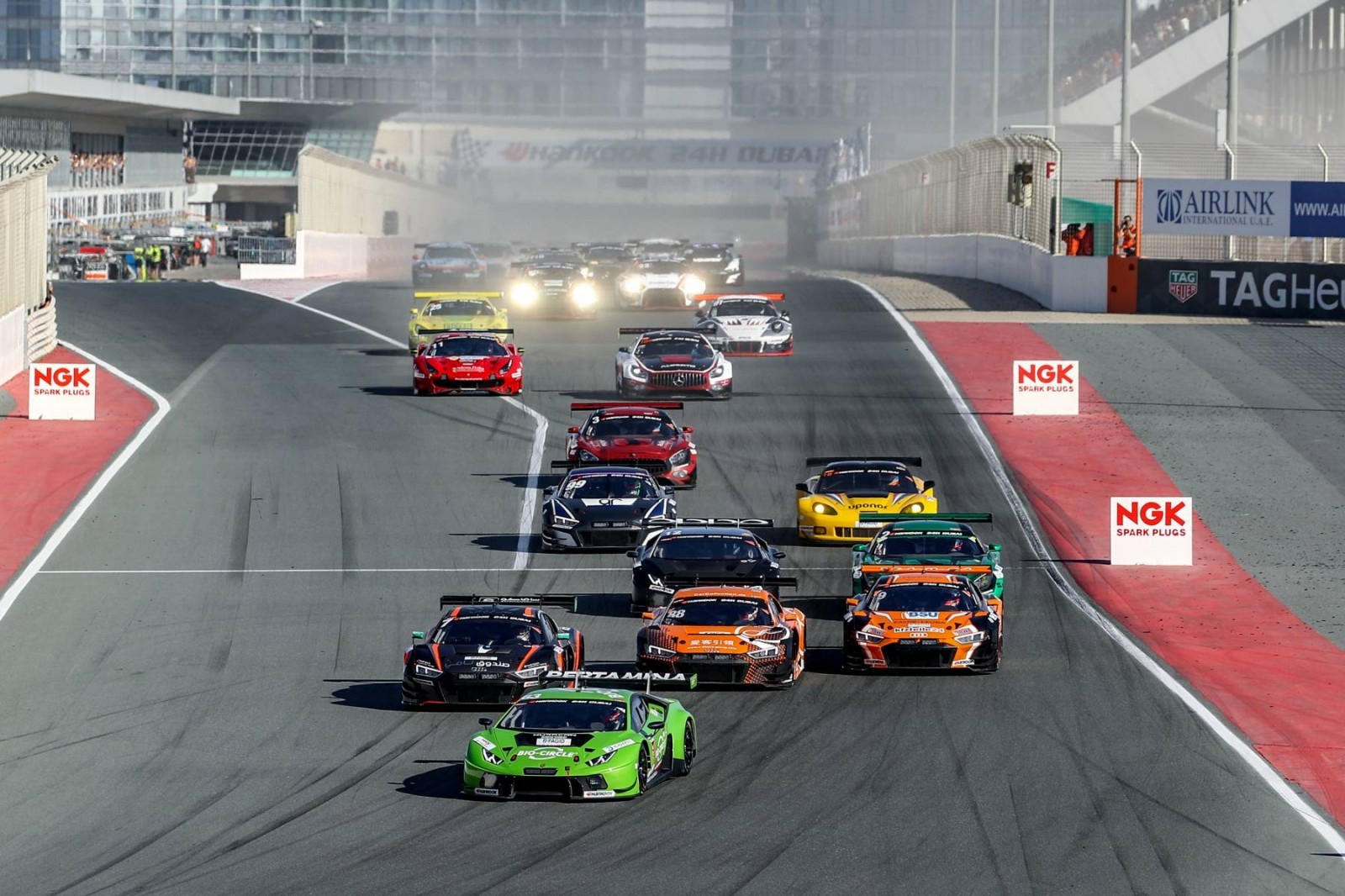 The 24H Series have confirmed plans to replace their three-year adventure at the Circuit of the Americas with a new 24 Hour race event at Sebring International Raceway in 2021 from 12-14 November.

The announcement secures the 24H Series presence in North America and seems to confirm too that the Michelin Encore event at Sebring will not be repeated in 2021.

The final class structure for the event has not yet been finalized but is certain to include the regular mix of GT and Touring Cars that feature at all major 24H Series events. No decision has yet been made on whether small prototypes might feature at this or other 2021 events as yet.

Good access to multiple international airports plus ready access to to both air and sea freighting portals are likely to be substantial plus points for teas travelling from Europe whilst Creventic hope too to attract a strong contingent of North American teams to their new event.

Speaking to DSC earlier this evening a 24H Series spokesman was highly complimentary about the level of co-operation received by Sebring’s management team led by Wayne Estes, and of cordial relations too with IMSA President John Doonan.

The addition of another significant event to the Sebring schedule will be good news for the circuit after the cancellation this year of the FIA WEC’s Sebring 1000 miles and the delay of the blue riband IMSA 12 Hours of Sebring which is taking place on the weekend this year that will welcome the Creventic Series in 2021.