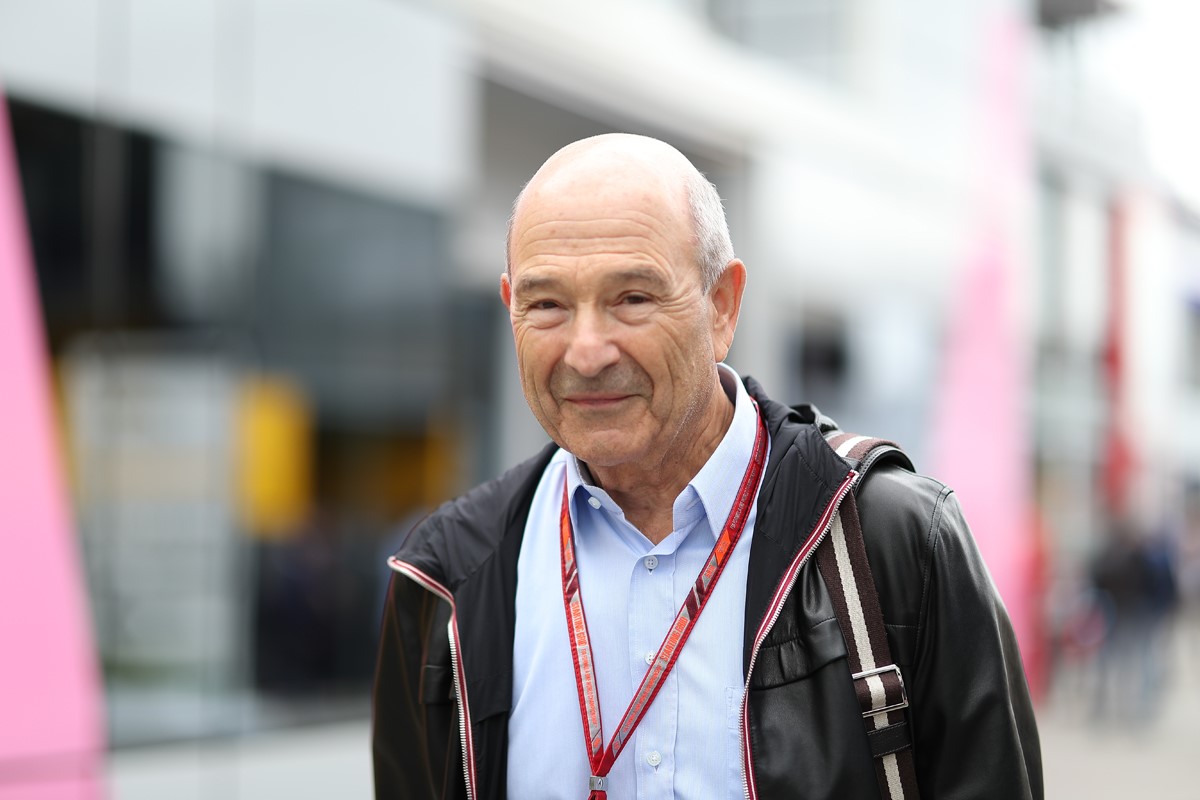 On Thursday, the Hinwil based team announced that Sauber Motorsport has extended its naming rights deal with the Ferrari-linked carmaker Alfa Romeo “until at least the end of the current era of Formula 1 regulations”.

Then today the team announced Raikkonen and his current Ferrari-backed teammate Antonio Giovinazzi were re-signed.

When asked if he would renew the deal with 2007 world champion Raikkonen if still in charge, team founder Peter Sauber told Speed Week: “Kimi is a safe bet.

“If he has a chance to take something he continues to be a fighter. He’s fast and very valuable to the team, which I know from the employees.

“He works hard with the engineers and is also a regular at the factory in Hinwil,” added Sauber, who is no longer involved with the team.

Sauber, 77, also suggested that the weak link at Alfa Romeo at the moment is the Ferrari engine.

“In terms of chassis, the team is on par with Ferrari,” he said.

“Charles Leclerc is a top driver there so if he’s a little further ahead, that’s the driver and not the Ferrari. The handicap of Alfa Romeo and Sauber is the engine,” said Sauber.

“Not that much is between the midfield with Alpha Tauri, McLaren and Renault. With a few more horsepower, the picture would be different. Even so, the car has room for improvement.”

Sauber thinks the main problem in Formula 1 at the moment is the current engine regulations.

“Renault actually instigated the whole hybrid campaign,” he said. “Mercedes had to go along with it but I think everyone would be happy if these engines didn’t exist in this form.

“These enormous costs will only slightly go down with the budget cap,” Sauber warned. “It hurts that a traditional team like Williams is not going away but no longer belongs to the founding family.”