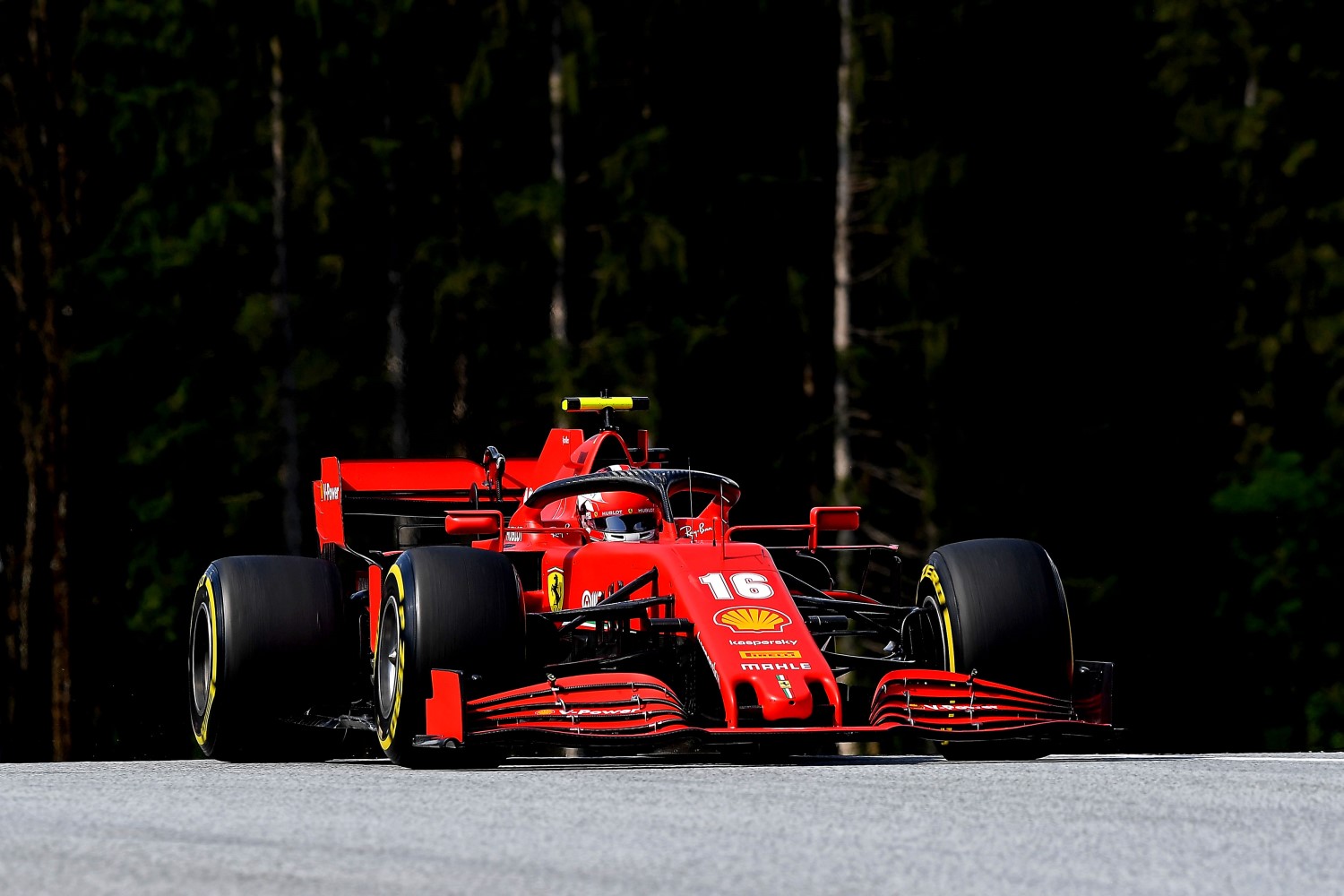 (GMM) Gunther Steiner has hinted that a major problem with Ferrari’s struggling 2020 engine relates to overheating.

He said after Portimao: “Since the start of the weekend we have had problems with the suspension. The car keeps changing ride height.”

Team boss Steiner has also now admitted that Haas is struggling with the problem.

“If the car goes up or down at the rear, the diffuser no longer works as it should and then the entire aerodynamics are no longer right,” he told Auto Motor und Sport.

The German publication believes Ferrari was able to address the problem with its chassis to deal with the rear engine overheating.

As for Ferrari technical customer Haas, Steiner explained: “We have tried several solutions and in Portugal we believe we made progress.”