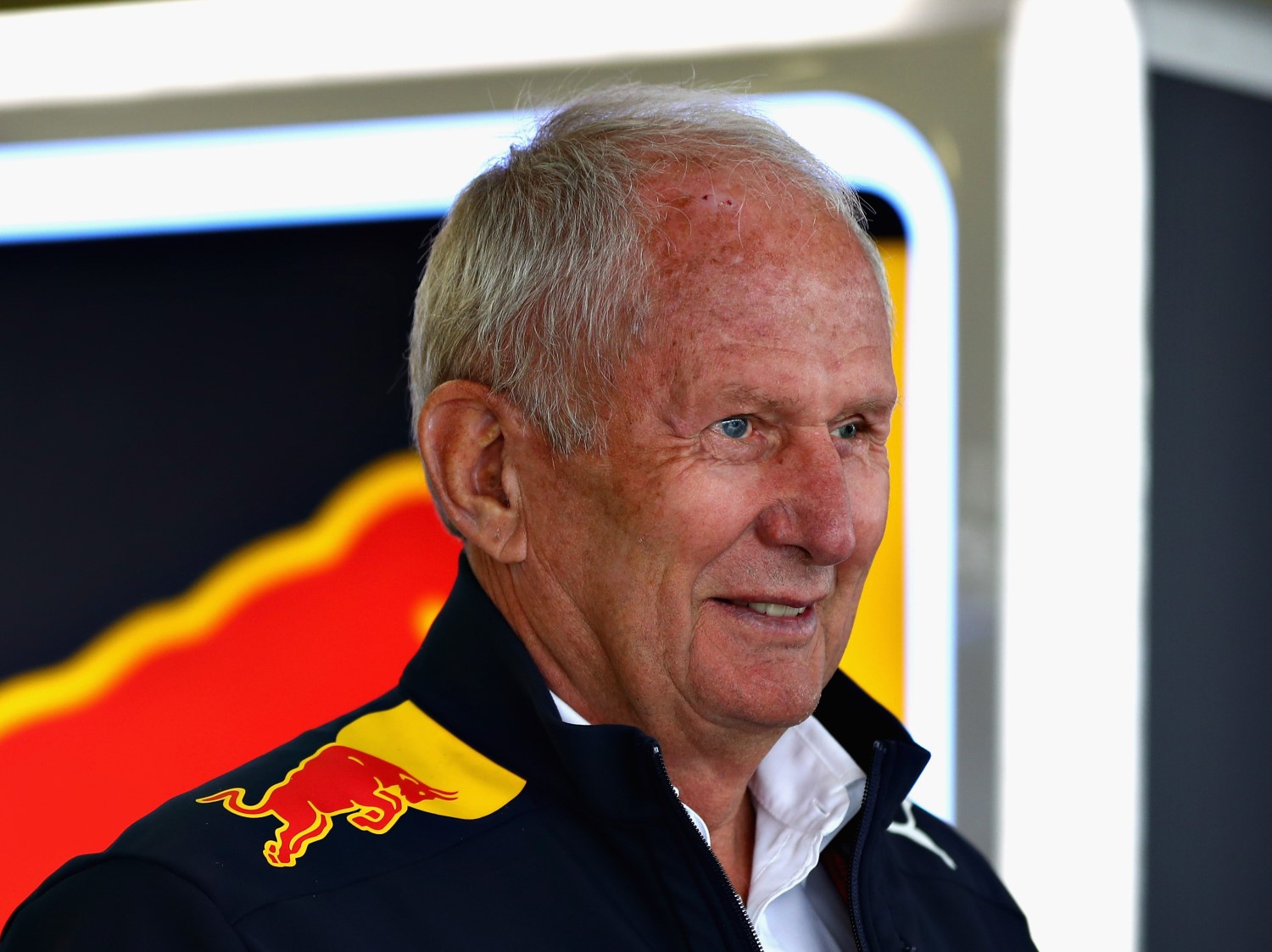 (GMM) Dr Helmut Marko has denied Jean Todt’s charge that he is trying to “blackmail” the FIA president over his demands regarding Red Bull’s engine decision for 2022.

Red Bull has threatened to quit Formula 1 if it cannot take over the departing Honda’s engine program, insisting it will require a 2022 development ‘freeze’.

“I respect every opinion and every application, but I will not allow myself to be blackmailed,” FIA president Todt told Auto Motor und Sport this week.

“This is not blackmail, this is a fact,” Marko said of the quit threat.

“If there is no development stop, we cannot carry out the Honda project. With these complex engines, further development is not possible without a development center like Sakura. And the costs of that are not affordable,” he insisted.

Marko said Red Bull is highly reluctant to return to the days of being a mere engine customer, with Mercedes already ruling out a 2022 deal.

“We’d have to come to an agreement with Ferrari or Renault first, which sounds simple but it’s not,” said the Austrian.

“You could imagine what would happen if we beat the factory team with a Ferrari engine. And there is this new confidence at Renault that they will tear everything down with their new engine and Mr Alonso in 2022,” Marko added.

“The regulations require equal treatment, but there are ways of creating differences. If we don’t agree, an exit is an option for us. We only showed the reality.”

On the other hand, he said handling the Honda engines in conjunction with a 2022 development freeze would not cost “exorbitantly” more than the EUR 15 million cost of being a customer.