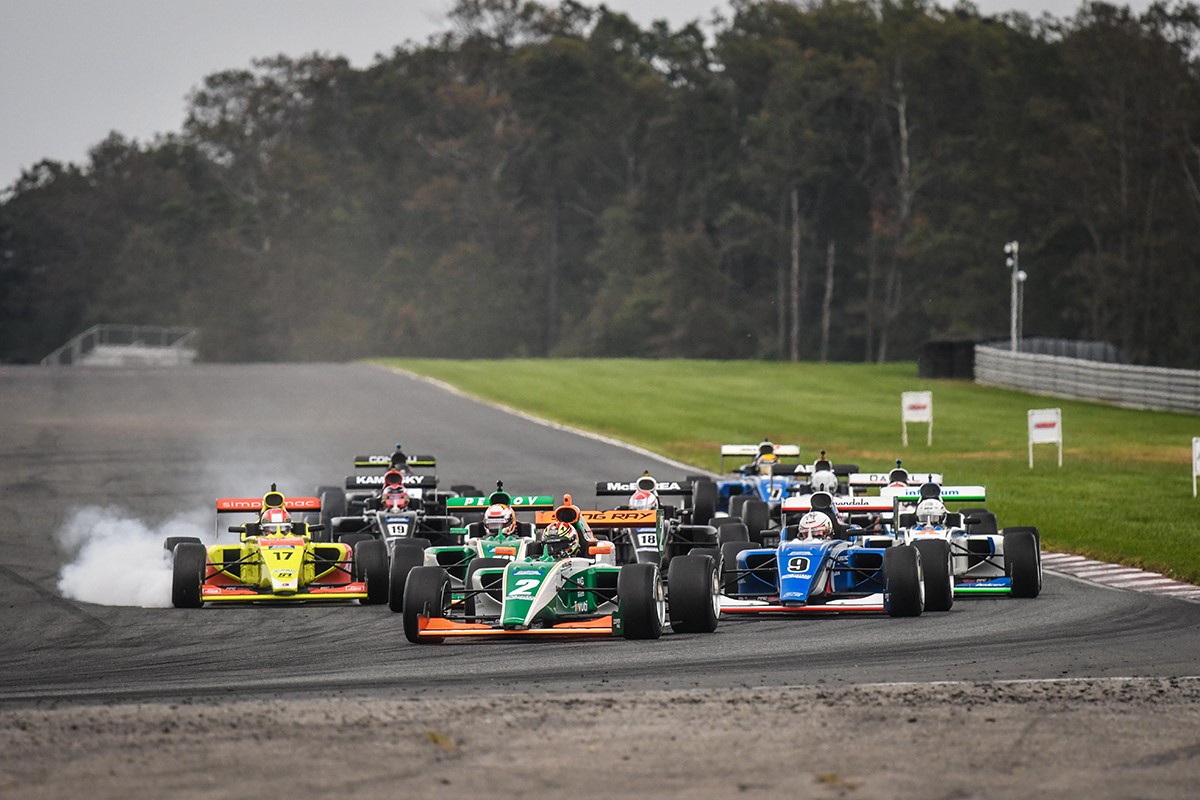 NJMP President & COO, Brad Scott, sums up the excitement of the 2021 season schedule with a fitting enthusiasm, “After a 2020 season comprised of many unfortunate cancellations, all of us here at NJMP are ready to get back on track and give our fans what they’ve long awaited: A filled 2021 event schedule!

It feels good to be able to look toward the future and see the excitement to come. With the return of events such as MotoAmerica, CCS, Lemons, AHRMA, along with the addition of Road to Indy; This upcoming season is set to be the premier display of racing originally planned for 2020. Not to mention the various off-track events NJMP is set to host throughout the year, including a brand new Summer Concert Series.”