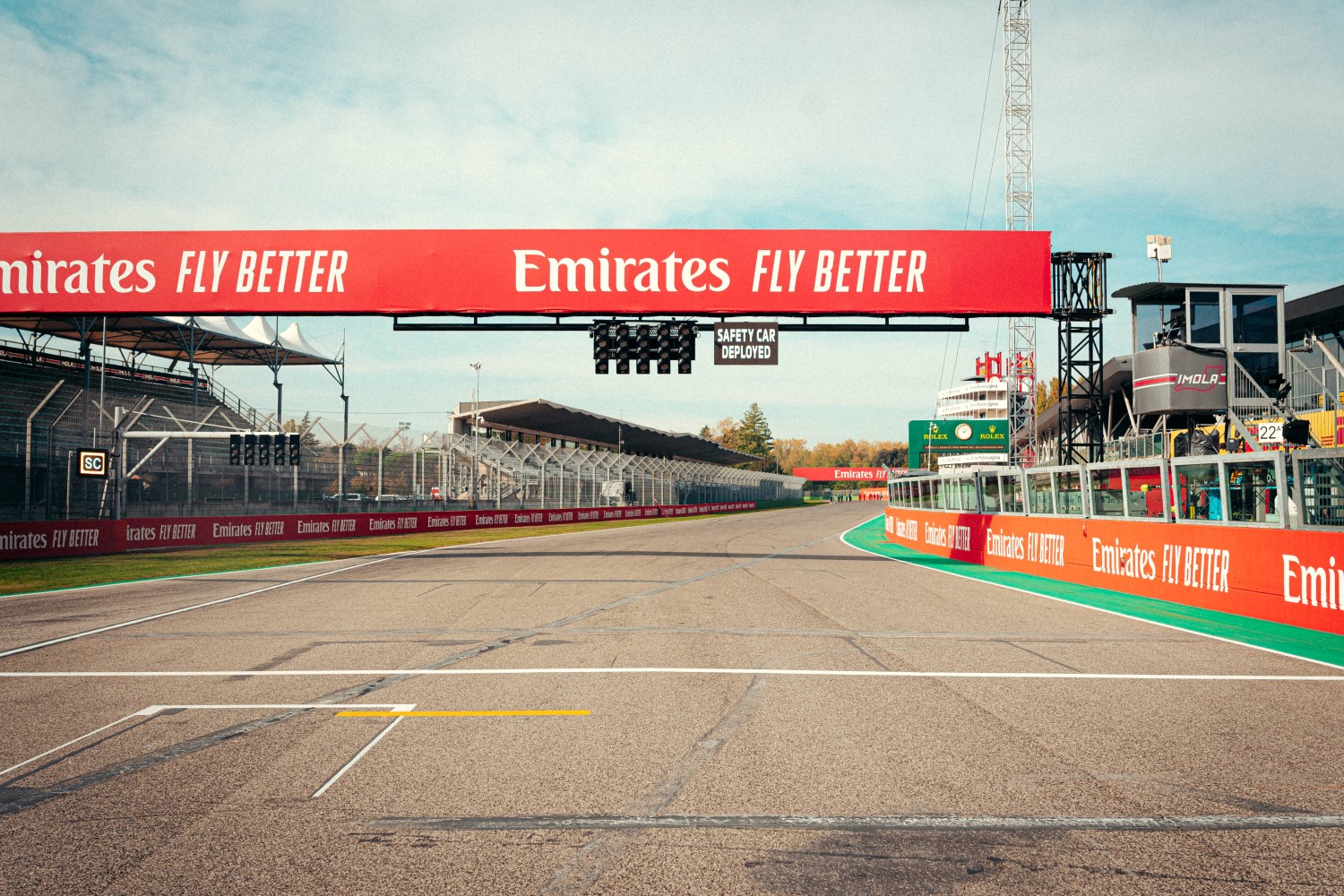 (GMM) Jarno Zaffelli, a circuit designer involved in the modern version of Imola (pit straight shown above), says the current direction of Formula 1 track design is “a shame”.

It took the corona crisis to bring circuits like Mugello, Portimao, Istanbul and Imola back to the 2020 calendar.

Zaffelli told La Repubblica that the situation has put into stark contrast the difference between those types of circuits and the modern ones mainly penned by Hermann Tilke.

“Imola is a bit like Portimao,” Zaffelli said. “At Imola you have to be really good and brave.”

Told that those types of tracks are now endangered in modern F1, Zaffelli reacted: “And it’s a shame.

“F1 wants to take a more engineering direction with Ross Brawn and Pat Symonds. They are trying to learn a lot about race circuits to determine how the cars need to be modified and consequently the circuits.

“I do not agree with that,” he insisted. “It is true that you have to be guided by something, but beauty can also come from chaos, without resorting to too many numbers except in the case of safety.

“The design should be done in pencil according to the organic shapes of the land and only then the rest must be finished with the technology. Instead, there are too many soulless tracks around.”

Zaffelli admits he is “not satisfied” by many of the guidelines dictating modern F1 circuit design.

“Tilke has always respected them and created some great corners like turn 8 in Turkey which is loved by all the drivers,” he said. “But turn 11 at Portimao he could have never done, because it is outside the recommendations.

“Here, Piratella, Acque Minerali, Rivazza – they could never have designed them today.”