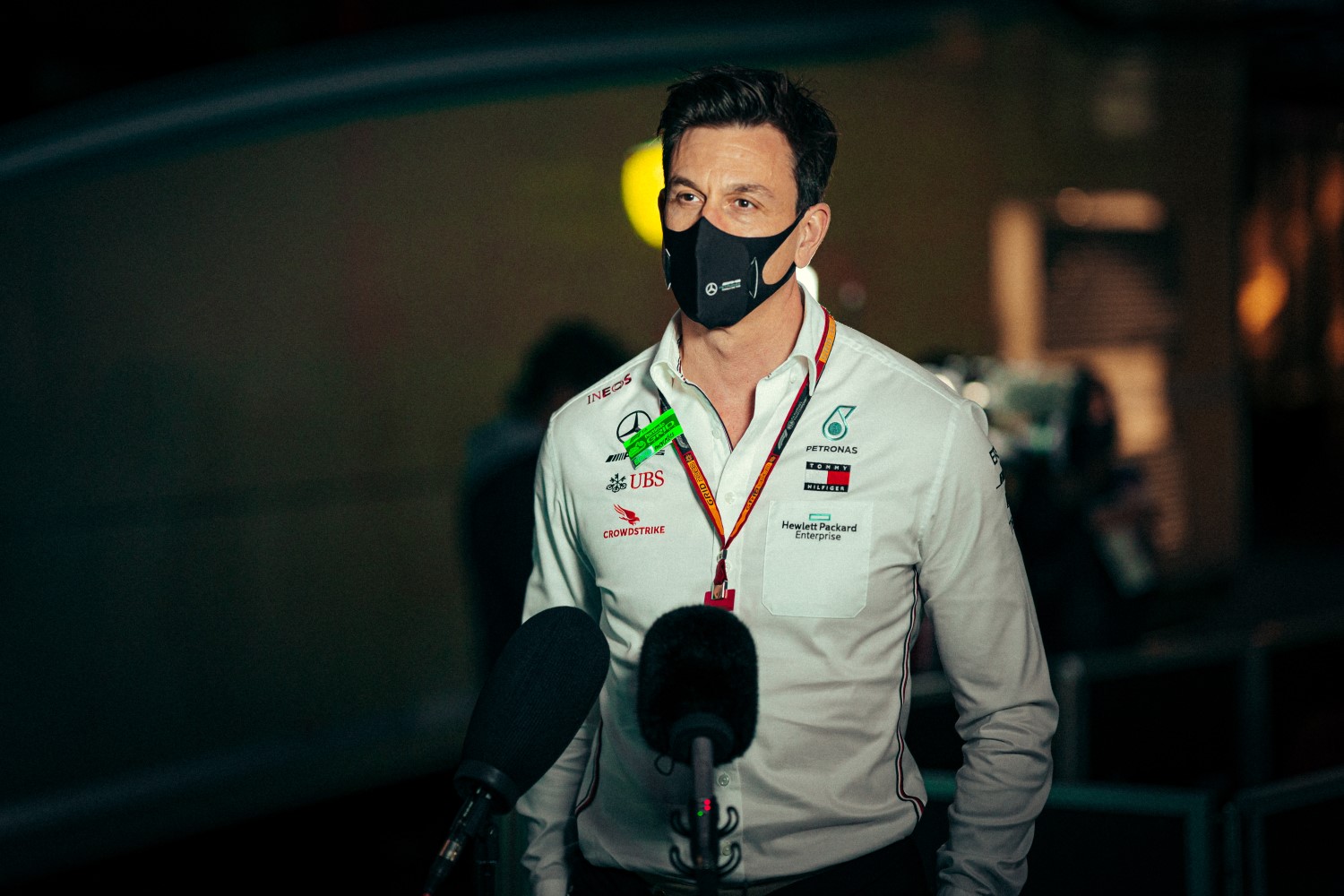 (GMM) Toto Wolff (above) has admitted he is on the hunt for a new team principal for Mercedes.

While insisting that he will remain connected to the team beyond 2020, the Austrian has also hinted repeatedly that his hands-on role at all the races could change.

“I can’t say whether it will be one year, two years, three years,” Kronen Zeitung quotes Wolff as answering when asked how long it will take to appoint a successor.

“But when I look to the next few years, it would make me very proud if a team boss takes over and does a better job than I could do.”

He admitted that Daimler CEO Ola Kallenius is open to Wolff swapping his team boss role for a new job – such as executive chairman.

“Daimler gave me the choice,” said Wolff, “but before I switch to a new role, I have to make sure that someone else can do the 23 races and that I can enjoy it in front of a Zoom screen.”