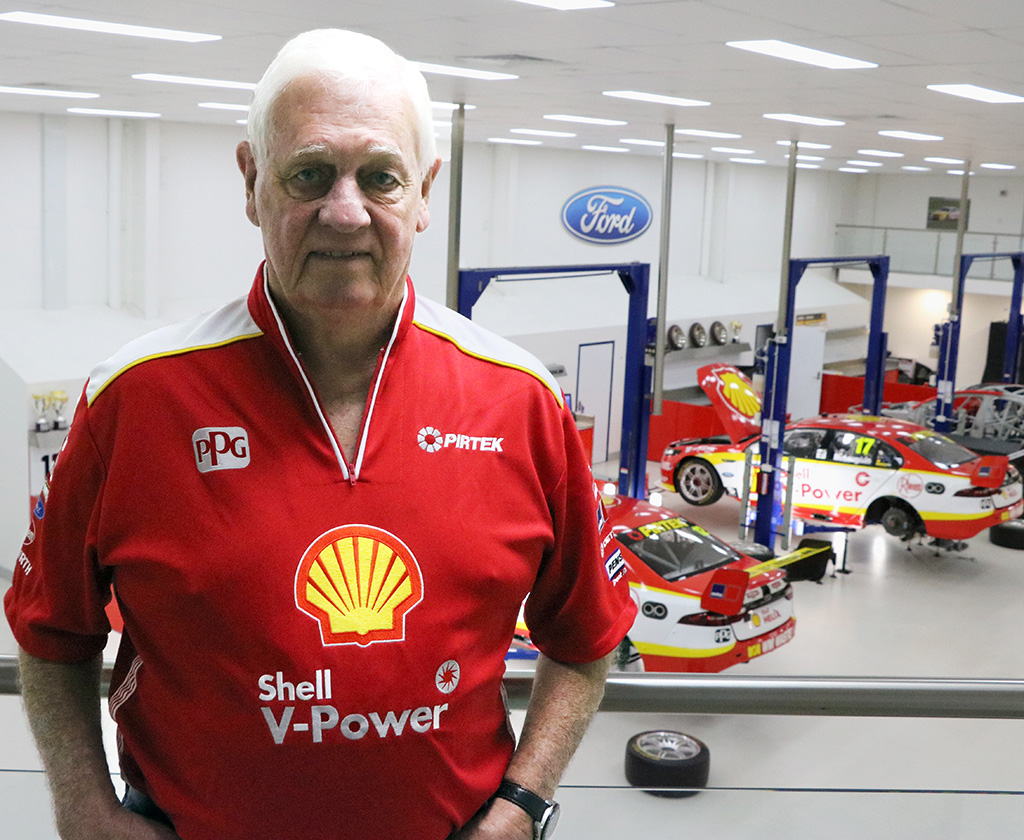 DJR managing director Ryan Story officially confirmed the news to Supercars.com earlier today when he announced that Fabian Coulthard would not remain with Dick Johnson Racing for 2021.

With Coulthard not being re-signed and McLaughlin moving to America to compete in the open-wheel IndyCar Series it will be an all new line-up in 2021, Story thanked the two drivers for their long-term service to the team.

“We pay tribute and have enormous gratitude to Scott McLaughlin of course, having won three drivers’ championships with us,” Story said.

“The three teams’ championships we managed to win over that time were in no small part due to the efforts on-track by Fabian Coulthard, who has been a great ambassador for us off-track as much as he has on it.

“He’s been a great support with our partner base and network.

“He took a real gamble to come and join our team in 2016 when we expanded to two cars and did a fairly tough year with us before we found our feet, and he earned us our first race win as DJR Team Penske in 2017.

“We’re extremely grateful for his contribution to the team and look forward to beginning this new chapter.”