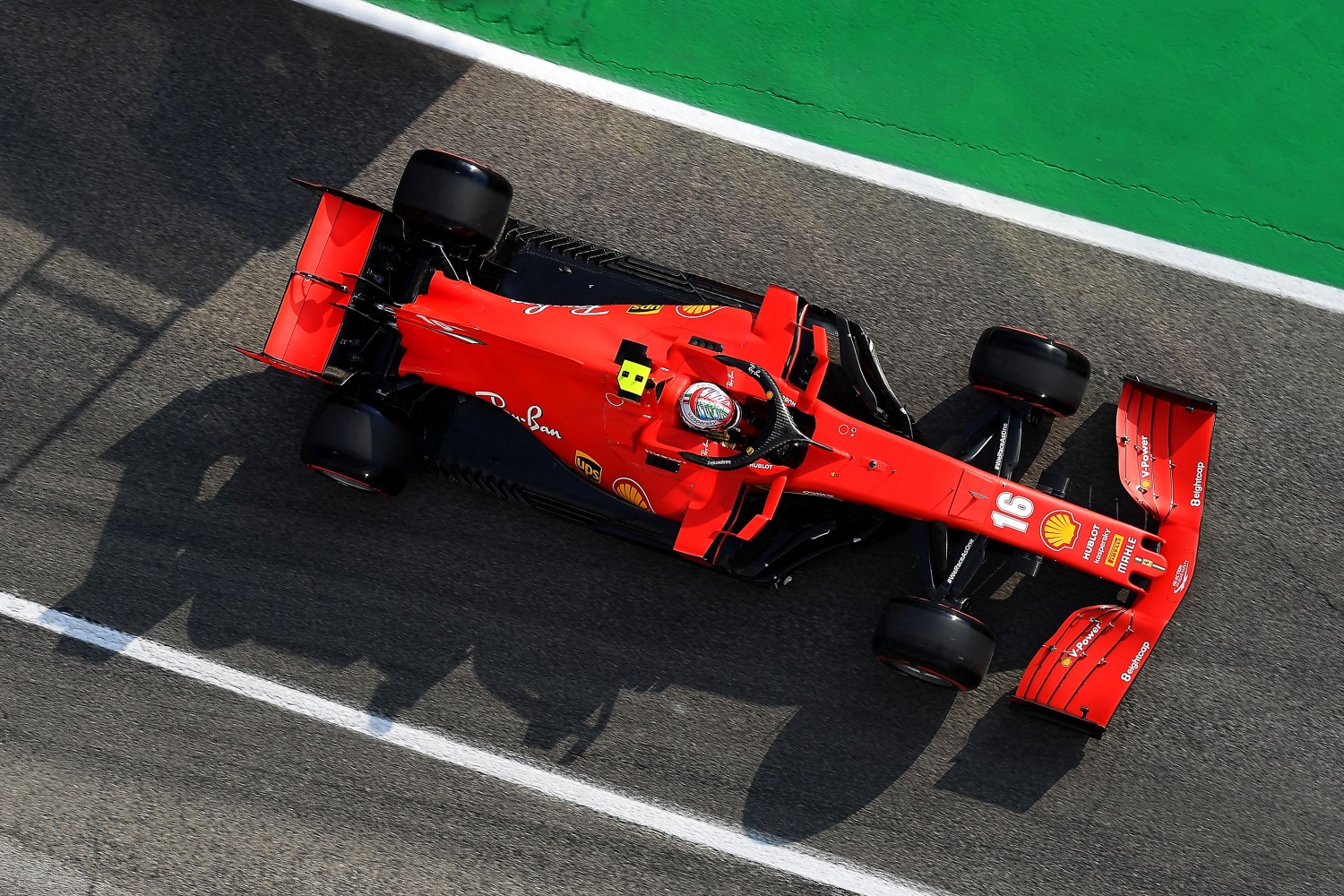 (GMM) Both Ferrari and Renault say they will not support Red Bull’s push to see engine development frozen from 2022.

With Honda departing at the end of next year, Red Bull has said it would like to take over the Japanese manufacturer’s engines and operations – but only if engine development is halted.

Mercedes’ Toto Wolff has said he will support the Red Bull plan.

“They have the strongest engine, so they would be happy if the regulations are frozen for the next 20 years,” smiled Red Bull team boss Christian Horner.

Ferrari and Renault, though, are not at all supportive of a freeze.

“Something like that does not correspond to the spirit of Formula 1. In addition, development is already restricted.”

Renault boss Cyril Abiteboul agrees: “Six months ago we made a similar request, but Red Bull and Honda were against it. We accepted that.

“But now we are not going to stop, because further development of the power unit is an important aspect for us. So we do not accept this proposal,” he added.

And while supporting the freeze, Mercedes’ Wolff makes clear that he would not support the idea of allowing manufacturers to develop until all the engines on the grid perform equally.

“If that is introduced, it will be the beginning of the end of Formula 1,” he said.

“It may work in other racing categories, but it’s not for F1.”