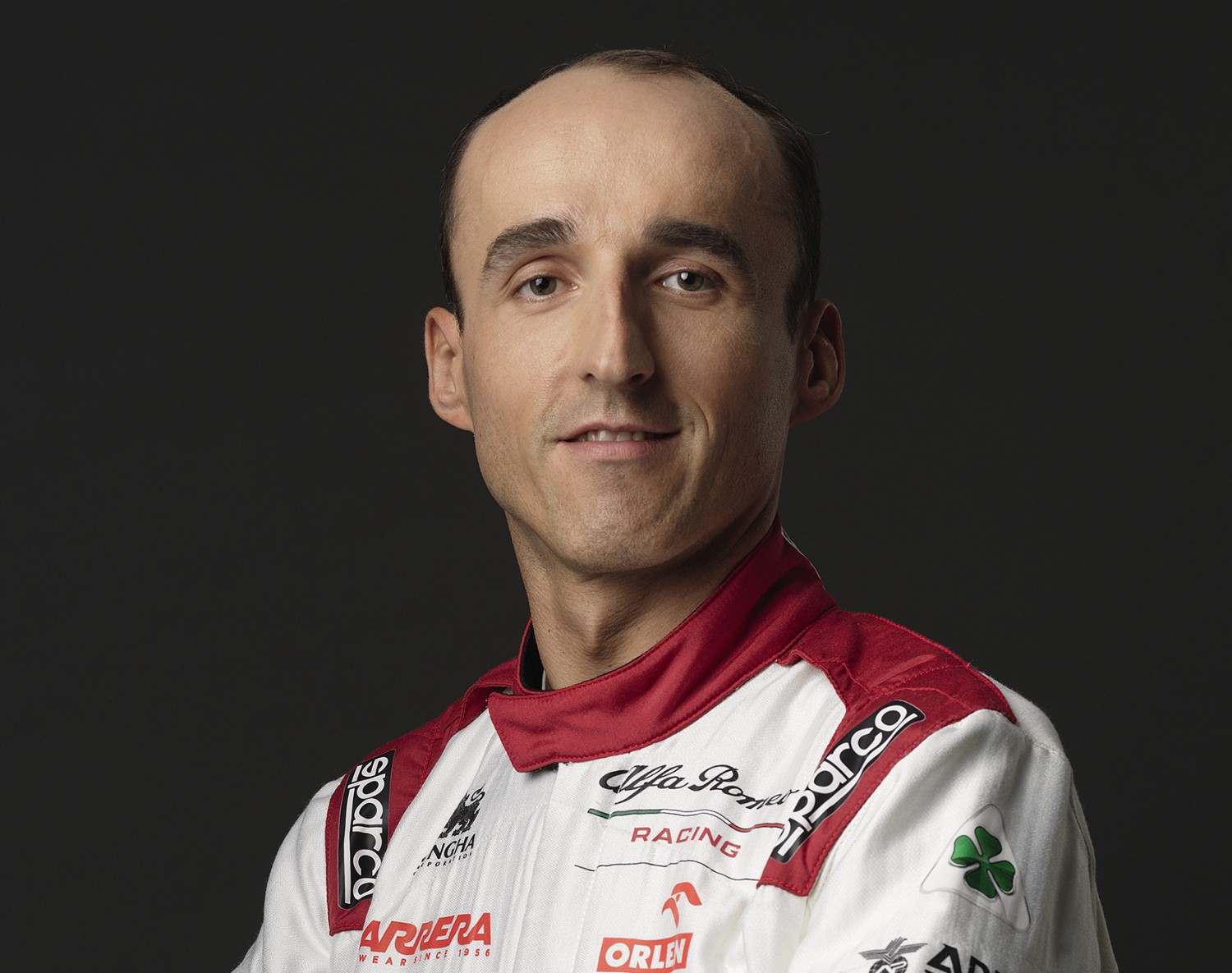 (GMM) Robert Kubica says he will “definitely” not be returning to Formula 1 as a race driver in 2021.

The Pole is at Imola this weekend in his capacity as Alfa Romeo’s reserve driver, after his sponsor Orlen switched from Williams to the Swiss-based team this year.

Alfa Romeo is keeping Kimi Raikkonen and Antonio Giovinazzi in the race cockpits for 2021, while Kubica’s continuing role remains unclear.

However, 2020 DTM racer Kubica told Eleven Sports at Imola: “The situation for me is quite clear.

“For sure I won’t be on the grid next year. The next month will be important for me in terms of what I want to do. I have my preferences and priorities and I have to see what will be possible, but I definitely won’t be racing in Formula 1,” he said.

Kubica backed Alfa Romeo’s decision to keep its driver lineup next year on the basis that “continuity is very important for the team”.

“The driver lineup of the team is not a problem here – the focus has to be on other things,” he said.