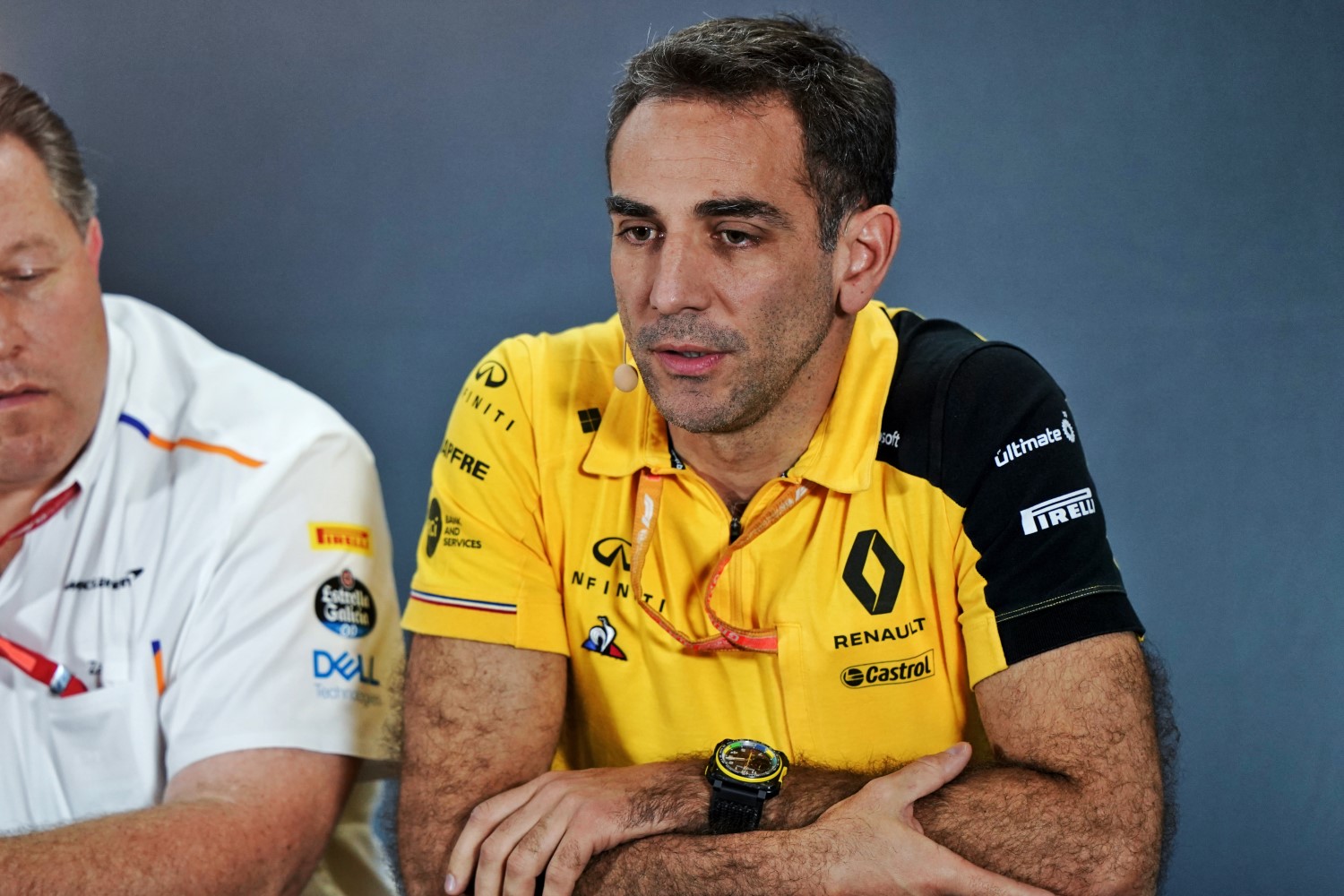 (GMM) Renault is still waiting to hear if Fernando Alonso will be permitted to do the forthcoming ‘young driver test’ in Abu Dhabi.

Although the Spanish driver is a 39-year-old double world champion, team boss Cyril Abiteboul argued that Alonso’s two-year sabbatical is reason enough to ask the FIA for special dispensation.

“To be completely honest, we are still awaiting a response from the FIA,” Abiteboul told Canal Plus.

“If it doesn’t happen, which would be a shame, we’ll accept it. We have those four days of driving anyway,” he added, referring to Alonso’s recent runs in the 2018 car in Bahrain and Abu Dhabi.

Abiteboul says Alonso is “highly motivated” for his return to Formula 1 next year.

“He has been very impressive in his consistency and feedback, and he was also fast – very fast – in comparison to the youngsters, as it was a session organized with our young drivers from our academy as well,” he said.

“I can tell you that the old man has lost none of his spirit,” Abiteboul added.

(GMM) Cyril Abiteboul is hoping the FIA might step in to allow Fernando Alonso to take part in the end-of-season ‘young driver test’ in Abu Dhabi.

As a 39-year-old two-time world champion, the Spaniard is definitely not a ‘young driver’, but Renault was hoping the other teams would regard his two-year sabbatical as a good reason to allow Alonso to reacclimatize to F1.

However, Renault boss Abiteboul this week outed Racing Point as a team opposed to allowing Alonso to test.

And now McLaren’s Andreas Seidl has also revealed his opposition.

“I cannot speak about what has been discussed in the F1 Commission because everything there is confidential,” the German said.

“I can only talk about how we see the young driver test,” said the McLaren boss. “It is clear that we all voted for a rule change at the beginning of the year when this pandemic started, which said that these tests are clearly intended with the sole purpose of testing young drivers.

“It gives the FIA the opportunity to make exceptions, but I really can’t see how he (Alonso) fits into this sole purpose of testing young drivers,” Seidl added.

Abiteboul said at Imola: “Most teams are more pragmatic. We just have to hope that the FIA is too. Renault does a lot for young drivers.”