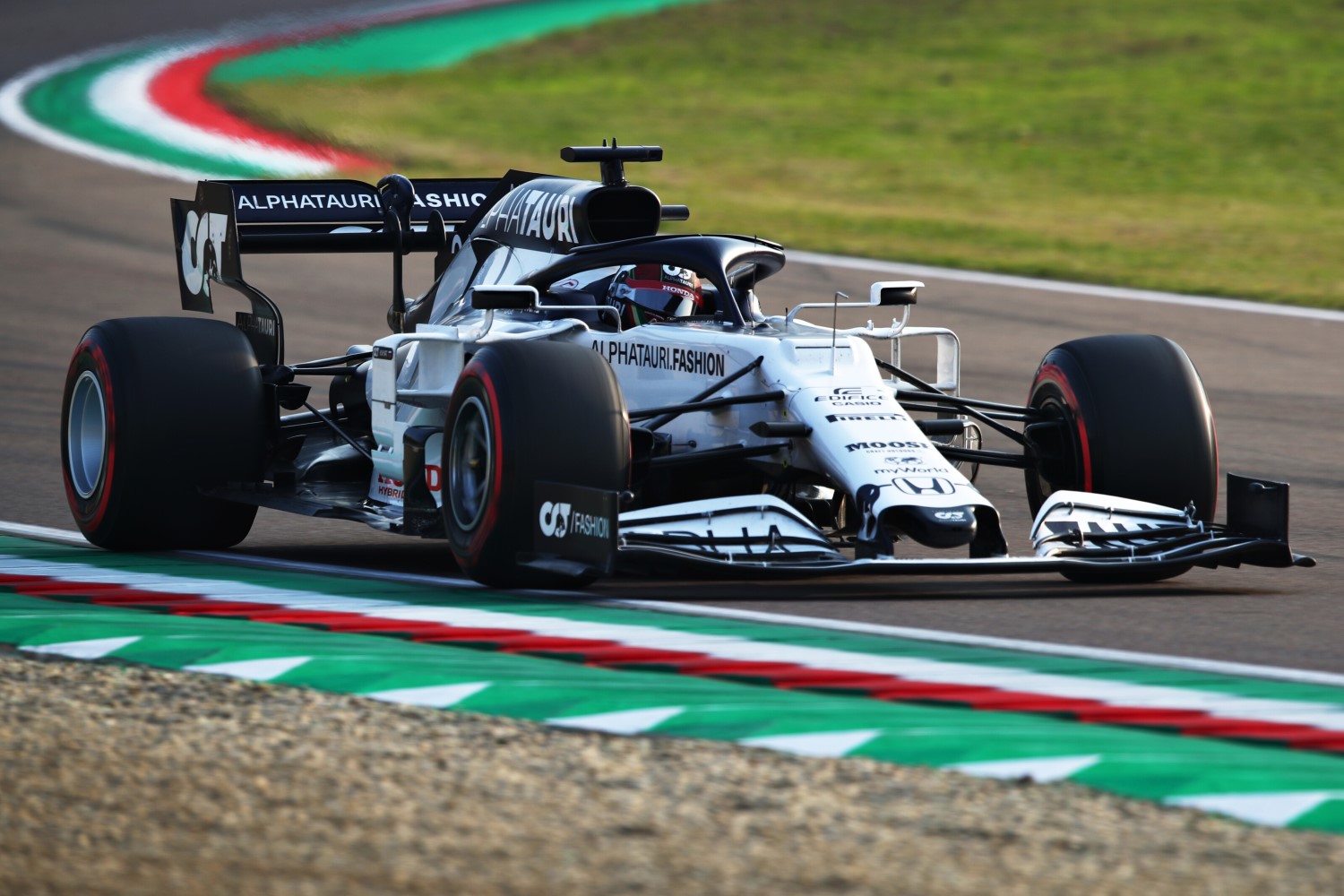 (GMM) Daniil Kvyat has slammed the strict enforcement of ‘track limits’ this weekend as Imola makes an otherwise highly popular return to Formula 1.

“Jesus Christ! We don’t need white lines, we just need old-school gravel. Then we can get rid of this bulls**t,” the Russian driver is quoted by Sport1.

Many drivers have had lap times deleted so far this weekend after being deemed to have gone beyond the delineated limits of the circuit.

“It really annoys me because it kills motorsport,” Alpha Tauri’s Kvyat continued. “And it also kills such a great track. That’s my problem with it.”

He said a better solution to enforcing the limits this weekend would be to simply allow the drivers to drive “without this ‘don’t drive over the white line’ s**t”.

“It is annoying that there are different rules for different corners,” he said.

However, Pierre Gasly said the topic at Imola is nothing new.

“It’s always the same topic. We have the same discussion every time,” said the Frenchman.