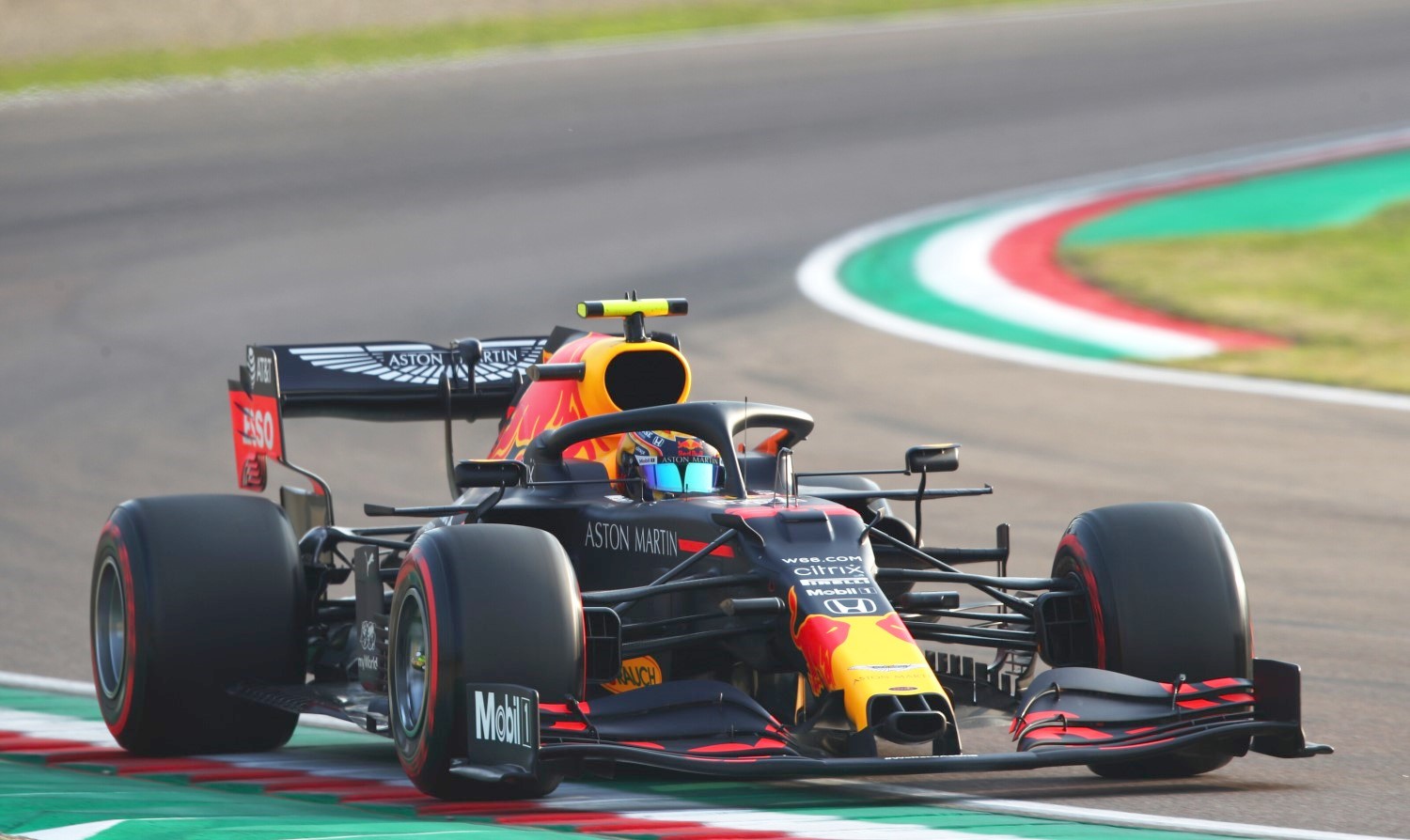 (GMM) Dr Helmut Marko says Alex Albon is still in the running to keep his seat at Red Bull in 2021.

The Austrian official has defended the struggling British-born Thai driver this year, but Marko said Albon “threw away the podium” with a spin in Istanbul.

“Both of our drivers overused their tires, whereas you saw the old hands like Hamilton and Perez who kept them alive. It wasn’t the best day for our young gentlemen,” he told Sky Deutschland.

“His situation can no longer be saved,” he told De Telegraaf. “Verstappen needs a faster teammate to help with development, strategy and collecting data.”

Nico Hulkenberg and Sergio Perez are the top candidates to replace Albon, but Marko insists a decision will not be made yet.

“We always said the evaluation will come after Abu Dhabi,” he said.

“He (Albon) had a relatively good race until the spin, but we are judging the whole situation at the end of the season. There is no intermediate judgement.”

Finally, Albers defended Verstappen amid criticism of the Dutch driver’s aggressiveness and errors in Turkey.

“I understand that the commentators and journalists need to talk about something, but the driver must always fight until the team tells them not to,” he said.

“We should be happy that Max is always trying. After all, even Michael Jordan sometimes missed a three-point shot, didn’t he?”

(GMM) While one Red Bull-contracted driver’s exit appears set in stone, another still has a few races to prove he still belongs in Formula 1.

“From the very beginning of the race I was much stronger than Albon, who has a potentially faster car,” Russian Kvyat said.

However, 26-year-old Kvyat appears to have already been given his marching orders by the boss of Red Bull’s driver program.

When asked if finishing fourth at Imola had improved Kvyat’s chances of retaining his seat in 2021, Dr Helmut Marko told Sky Deutschland: “No.

“It was a very good performance, but it will not help him in the future,” he said.

It appears to be a cold-hearted rebuke of Kvyat, but also true is that Red Bull is under pressure to promote the Honda-linked Yuki Tsunoda for 2021 – or potentially give Albon’s career a lifeline.

Under huge pressure and amid rumors that Nico Hulkenberg or Sergio Perez could replace him for 2021, the 24-year-old British born Thai driver – Albon – finished dead last on Sunday.

Even so, Marko insists that he will be given more time.

“Even after Imola, we will not make a decision about Albon,” the Austrian is quoted by German-language motorsport-total.com. “We’ll give him some more time.

“Albon has until the last race in Abu Dhabi to prove himself, and then we will make an internal decision about whether he can stay or whether we are looking for someone from outside,” said Marko.

“There are many drivers on the market, so we do not have to make a hasty choice.”