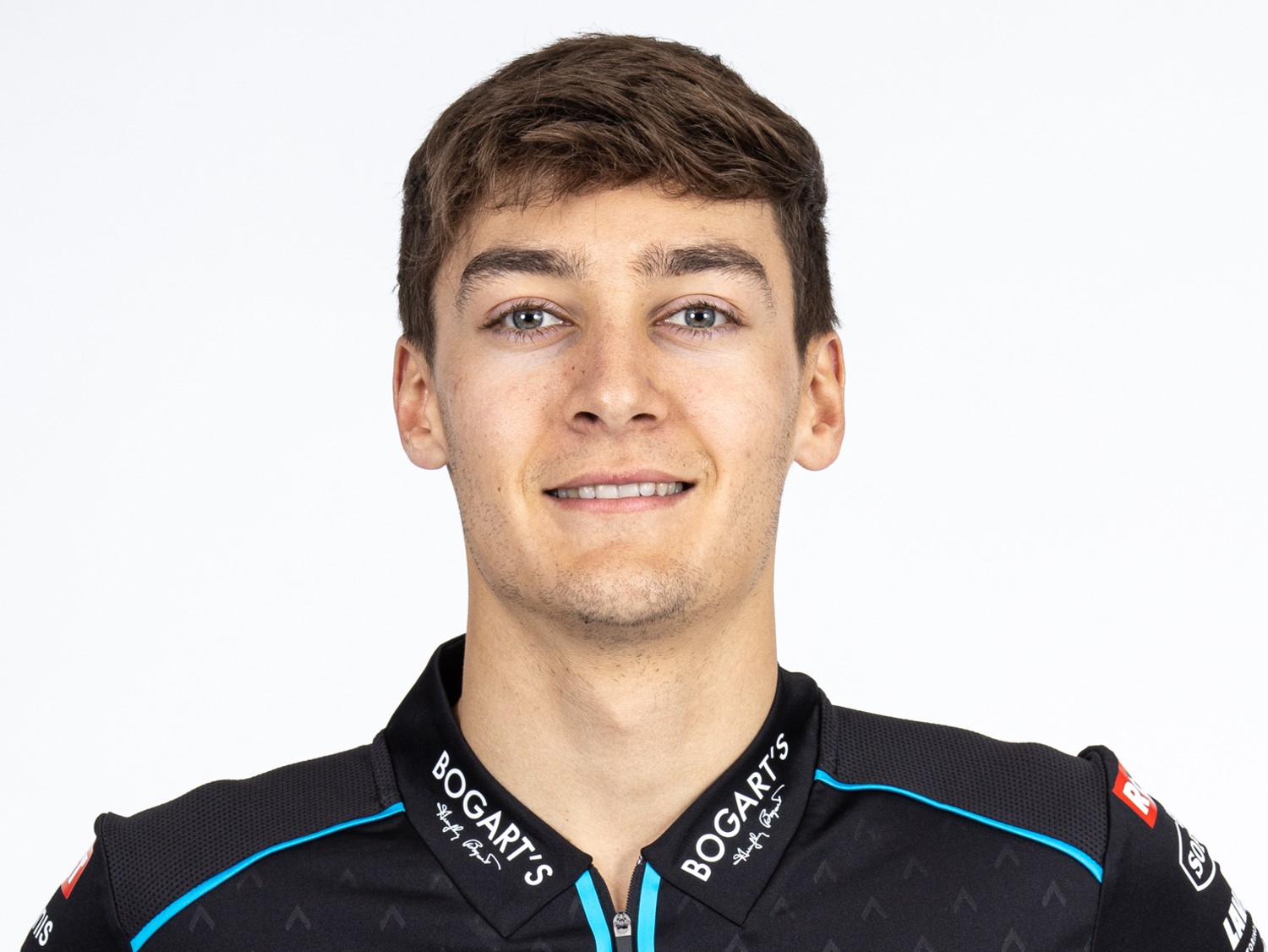 (GMM) Fellow drivers are jumping to George Russell’s defense after the Williams driver made an embarrassing mistake during the race at Imola.

In scenes similar to Romain Grosjean’s incident of 2018 at Baku, the otherwise impressive Briton Russell crashed out behind the safety car last Sunday.

Russell was visibly disconsolate after the incident, writing on social media that there are “no excuses” and that he will “never forget this day”.

Frenchman Grosjean, though, leapt to his defense in the comments.

“Man, I know the feeling,” the Haas driver told 22-year-old Russell. “It will take some time to forget it, but what you do is mega. Keep pushing.”

“George, you were giving it your all. It’s ok to make mistakes and it’s ok to feel the pain. I’ve made more than I can remember.

“You’re great bud. Keep your head up and keep pushing, on to the next one,” Hamilton added.

Before the incident at Imola, two-time world champion Fernando Alonso told a reporter that Russell is the best of the current crop of young drivers.

“That means a hell of a lot to me, coming from a guy like Fernando,” Russell said when told about the compliment.