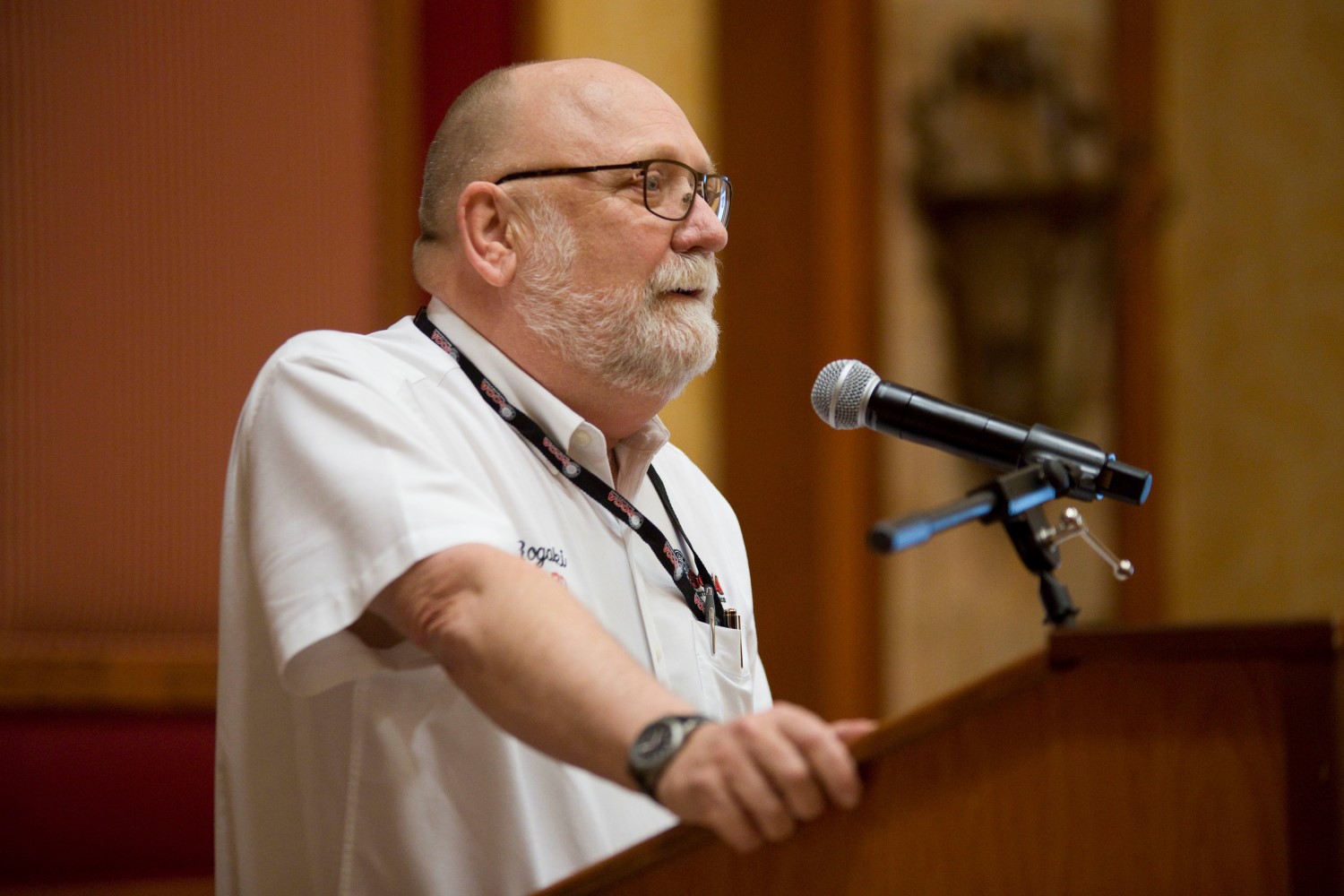 Trans Am Series presented by Pirelli will enter the final leg of its season with two new faces in Race Control.

Due to schedule conflicts, Chief Steward Dorsey Schroeder and Operating Steward Steve DeBrech will miss the final three rounds of Trans Am competition.

Long-time Sports Car Club of America (SCCA) stewards Jim Rogaski and Ken Patterson will step in to oversee their responsibilities in the final three Trans Am events of the 2020 season.

“With the way the schedules ended up this year, I’m not able to make all of the remaining Trans Am events this season with some of my previous obligations, so we decided that it’d be best to have Jim (Rogaski) there for us for the last three races of the year so there is good continuity,” said Schroeder. “Trans Am feels like family to me, so I’m going to miss being there but I think this is the best plan for the whole paddock.”

While Rogaski and Patterson are new to the national Trans Am Series, their stewarding experience ranges across decades. The pair have also sparked a good chemistry, working together for years within the SCCA and other racing projects.

For more than two decades, Rogaski has severed served on SCCA committees, drafted and applied rules for several classes. Rogaski’s experience behind the wheel will bridge the gap between stewards and drivers.

Rogaski’s move to Trans Am follows on the completion of the SCCA General Competition Rules and Road Racing program, which integrates the newly established Racing Rules and Passing Guidelines and marked nearly a year of collaborative efforts to produce.

In 2017, Rogaski received The Woolf Barnato Award, the SCCA’s highest recognition presented to a member who has made outstanding, long-term contribution to the Club. This season, Rogaski was named the SCCA Steward of the Year.

“I am looking forward to working with the drivers and teams on a national level starting at COTA,” said Rogaski. “I’m the Chief Steward for the Trans Am West Coast Championship. I am familiar with the ruleset and some of the competitors all ready, so we anticipate a smooth transition to finish the season on a strong note.”

Patterson will replace DeBrech for the rest of the season as the Operating Steward. Patterson has extensive experience within SCCA. Patterson served as an SCCA Board of Director, Executive Steward, Chairman of the Stewards Program, Runoffs Operating Steward for five years and  Super Tour Majors Race Director for the last four years.

“It was important to us to give the paddock consistency with a group of stewards who are well read on the rule book and can make quick real time decisions,” said Trans Am Race Company President John Clagett. “Jim (Rogaski) and Ken (Patterson) are a formidable pair with a great track record within the SCCA. We are happy to have them on our team for the rest of the season.”

The national Trans Am Series presented by Pirelli will be back in action with the West Coast Championship at Circuit of The Americas November 6-8 followed by the penultimate doubleheader event at Michelin Raceway Road Atlanta November 19-22. The championship will end its season at WeatherTech Raceway Laguna Seca December 4-6 with another doubleheader feature with the West Coast Championship.