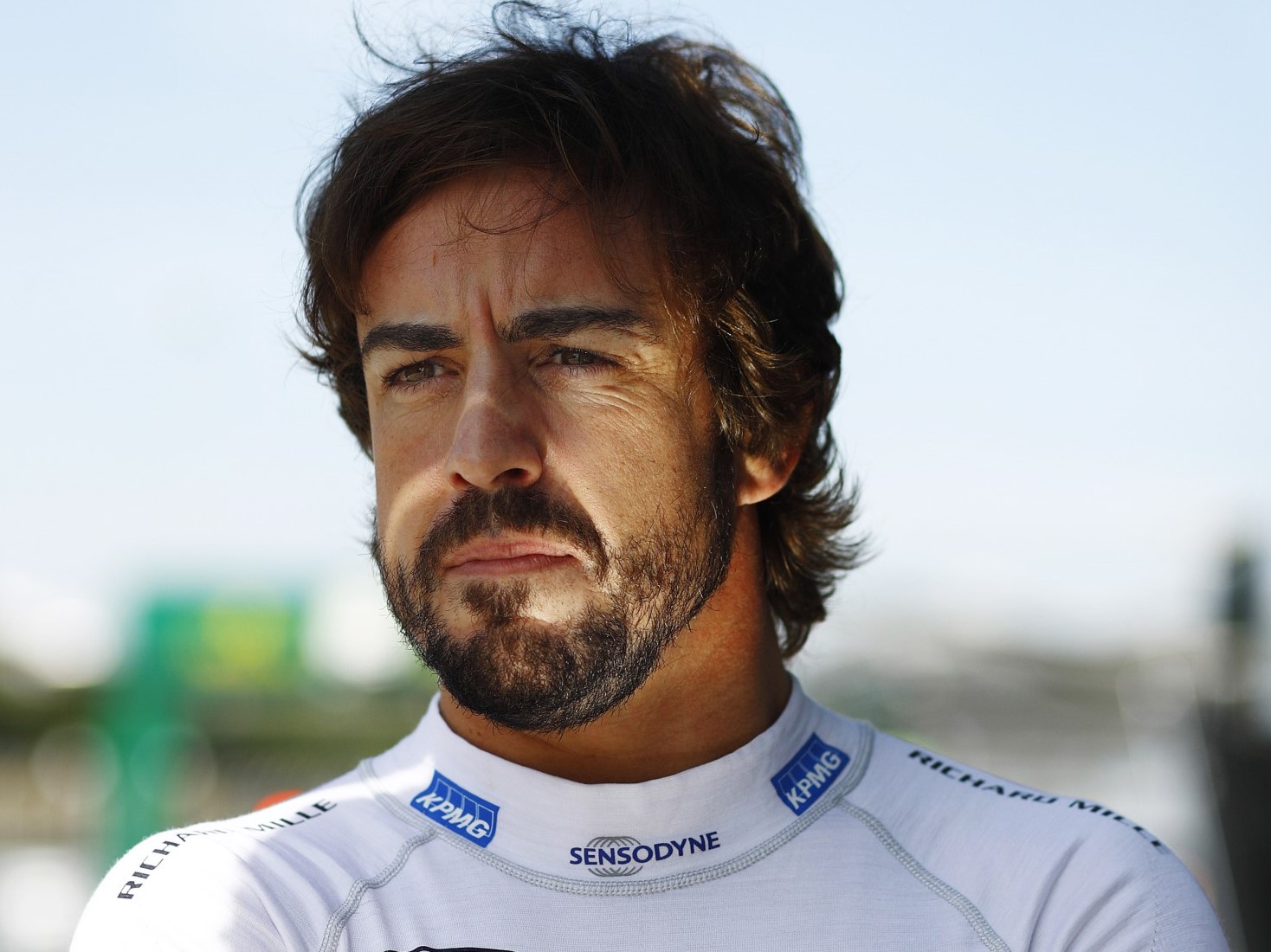 Fernando Alonso says he will be working on building up his neck muscles as he tests a two-year-old Renault this week in Bahrain.

After a two-year sabbatical, the 39-year-old Spaniard is returning to Formula 1 next year to replace Daniel Ricciardo as Renault becomes Alpine.

Some people have been surprised about Alonso’s commitment so far.

He has done a filming day in the 2020 car, joined the team at Imola, follows the races from a sophisticated home setup, drives in the simulator at Enstone, and even pushed to do the ‘young driver’ test in Abu Dhabi next month.

“I’m not crazy, I just feel involved in the project for my return,” Alonso told France’s L’Equipe.

His big task in Bahrain this week is building up his race fitness.

“My neck is not ready yet,” he admits. “I have worked a lot in the gym but nothing replaces the car. I need kilometers. The more you drive in F1 the better you are.”

When asked if he really needs a lot of preparation after two world championships and having spent most of his adult life in the paddock, Alonso answered: “If I want to win, yes.”

He played down any comparison with Michael Schumacher’s disappointing F1 comeback.

“Michael had great cars during his career and when he came back his car was normal, so everyone was disappointed,” said Alonso.

“In my case the opposite could happen. I had inferior cars in the last five years of my career and who knows what will happen now.”