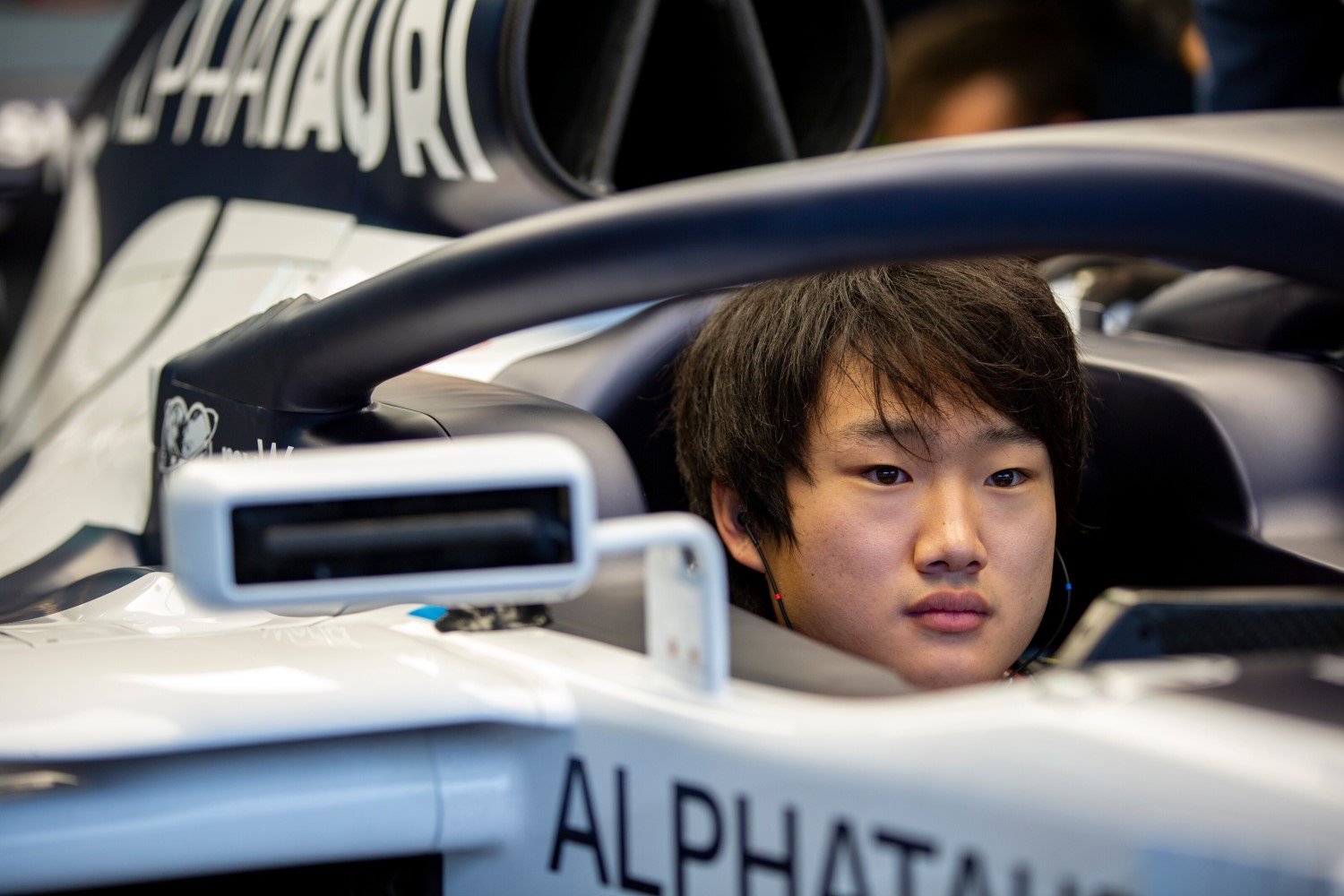 Honda protege Yuki Tsunoda had his first Formula One test at Imola on Wednesday and completed more than a race distance ahead of him being named a regular F1 driver for 2021.

The 20-year-old F2 ace covered 352km in a 2018 Toro Rosso car at the Italian track, enough to make him eligible for a Friday first free practice session with the Honda-powered outfit.

“I need a lot of training until my next events in Formula One to prepare,” he said.

“There is so much more a driver has to do in an F1 car, but I had practiced dealing with all the extra switches on the steering wheel in the simulator.”

Team principal Franz Tost said it had been a productive day, despite damp early conditions.

“Yuki got immediately familiar with the car, which means that when we changed to the dry tires he improved his lap times straight away and it was quite impressive.

“After the lunch break we continued with new sets of tires, and he improved further, showing that he was feeling more comfortable in the car, lap by lap.”

“In his last run, he did a race simulation, and he was very consistent, which is clear evidence he had everything under control.”