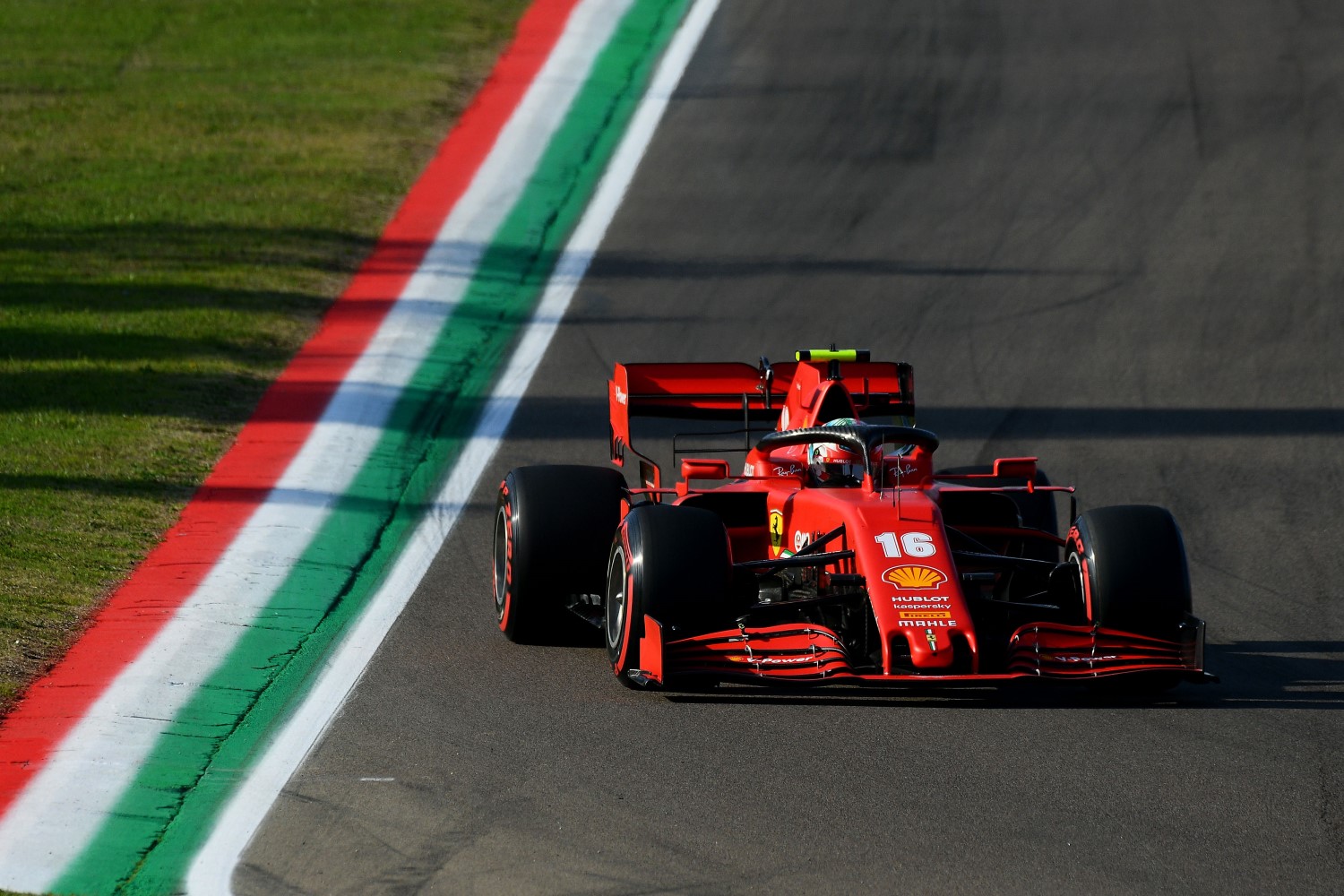 He told Sky Italia that although the Maranello team’s performance slumped badly this season, he is confident recent car upgrades have at least pointed Ferrari on the right track.

“We have fought for victories and titles a few times in the past several years,” said Binotto. “But there were also seasons without a win, like 1990 or 1994.

“2020 is now a particularly difficult season, not only because of our problems, but also because of the larger context of corona. We couldn’t develop and improve as much as we hoped.

“The 2022 season is also approaching with a completely new generation of cars and a project that we will soon have to put a lot of our energy into. As a season, 2020 will remain an exception,” he added.

Many people believe Ferrari’s main problem is the 2020 engine, after the team suddenly lost performance in the wake of the controversial legality scandal of 2019.

Binotto dismissed the charge of impropriety when asked by journalist Carlo Vanzini, who also put it to the Ferrari chief that he might not be assertive enough to pull the famous team out of its trough.

“I was angrier with your question before,” Binotto smiled.

“But I do believe that hitting the table with your fist is not the solution. We botched the project – we chose the wrong approach. Corona froze us and punished us.”