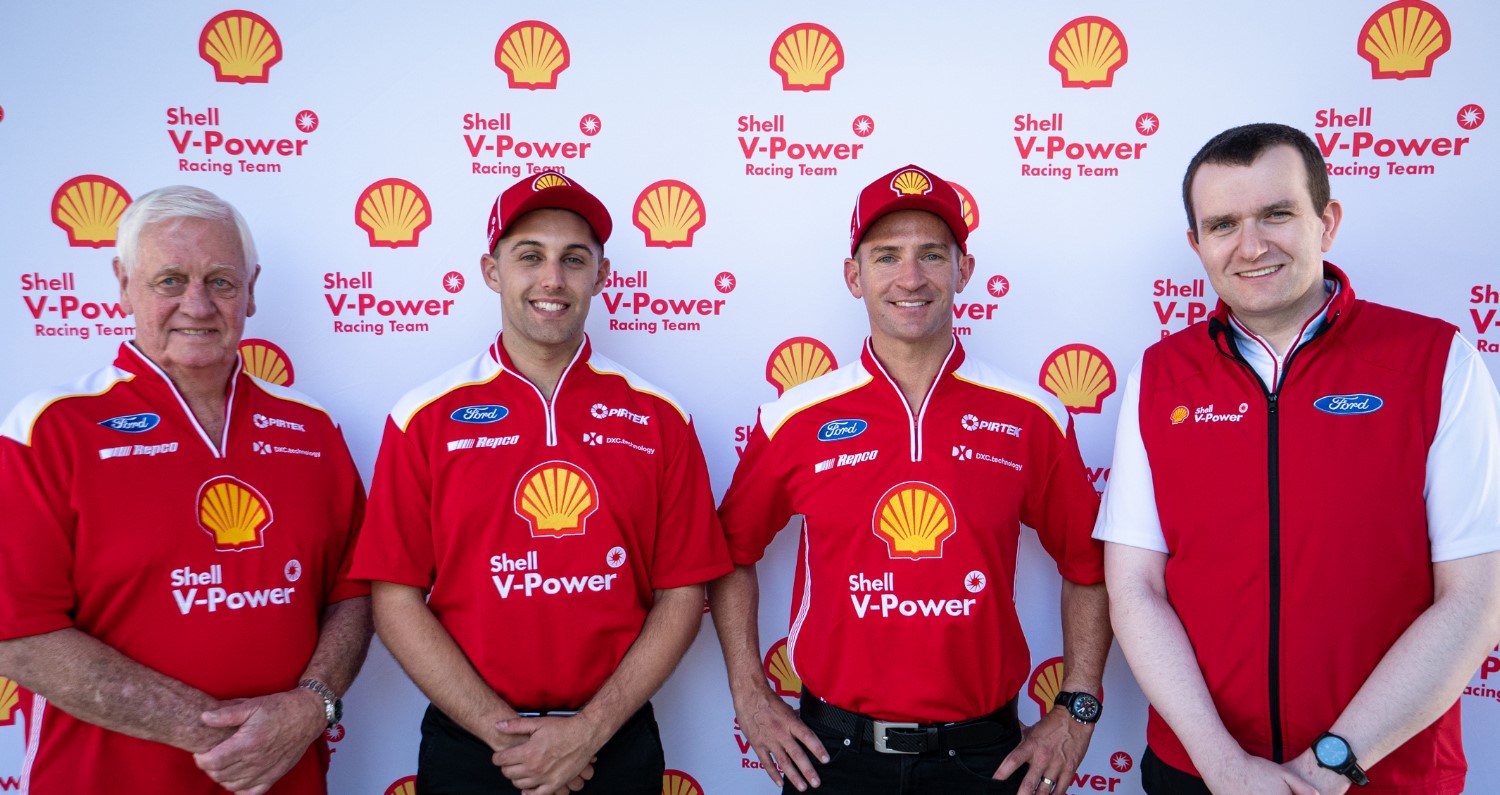 Managing Director and Co-owner of the Shell V-Power Racing Team Ryan Story says Davison and De Pasquale are a great pairing and bring a mix of both youth and experience to the organization.

“They are an excellent combination. They are both fast, they both have runs on the board, and they will do very well for Dick Johnson Racing and the Shell V-Power Racing Team.

“Will is someone who is incredibly experienced and also well-known to the team. He really kick-started his full-time Supercars career here and drove for us from 2006 to 2008. So it’s somewhat of a homecoming, and we are please he’s joining the fold.

“In the case of Anton, he is one of the up and coming, next-generation drivers in the sport, and he’s shown his tremendous talent on the track and his professionalism off it. He’s a driver’s driver,” said Story.

Team Co-owner and Supercars Hall of Famer Dick Johnson said “Will and Anton are great new additions to our team, and I couldn’t be happier.

“I’ve known Will forever, and he showed again at Bathurst his exceptional speed and maturity. Anton is someone who caught my eye even before joining Erebus in 2018 with his exploits overseas. He’s a real talent and a future champion of the sport.”

Davison says he is happy to be returning to Dick Johnson Racing.

“I’m thrilled to be joining the Championship winning team, and after a strong weekend at Bathurst, I feel I’m well-positioned to have my best season yet.

“I’ve always maintained close relationships with Dick and Ryan over the years. I’m massively motivated to be back where my Supercars career started, and I’m looking forward to working closely with Anton,” said Davison.

De Pasquale is highly regarded as a star of the future of Supercars after turning heads as a rookie in 2018. He says he is looking forward to progressing his career with the team.

“I really enjoyed my time at Erebus, it was like a big family, and I am grateful to them for giving me the opportunity to step up into the main game.

“Now, I’m ready to take the next step in my career. I’m excited at the possibilities of what I’ll be able to achieve at the Shell V-Power Racing Team and with Will as my teammate,” said De Pasquale.