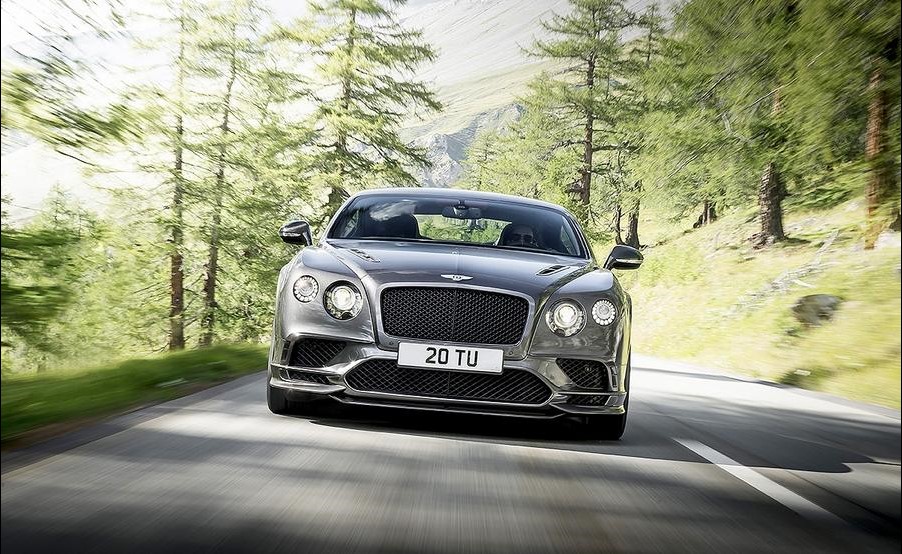 Bentley, the luxury carmaker, will stop making fossil fuel cars by 2030 and aims to be completely carbon neutral at the same time, in one of the most ambitious plans of any UK car manufacturer in the transition towards electric vehicles.

It will stop building cars with traditional internal combustion engines within six years, instead making hybrids and then its first battery electric cars in 2025. By 2030 it will sell only pure battery electric vehicles, with zero-carbon exhaust emissions.

The rapid transition will mean that a company famed for enormous 12-cylinder petrol engines, with large carbon dioxide emissions to match, aims to become one of the UK automotive industry’s leading champions of environmental sustainability.