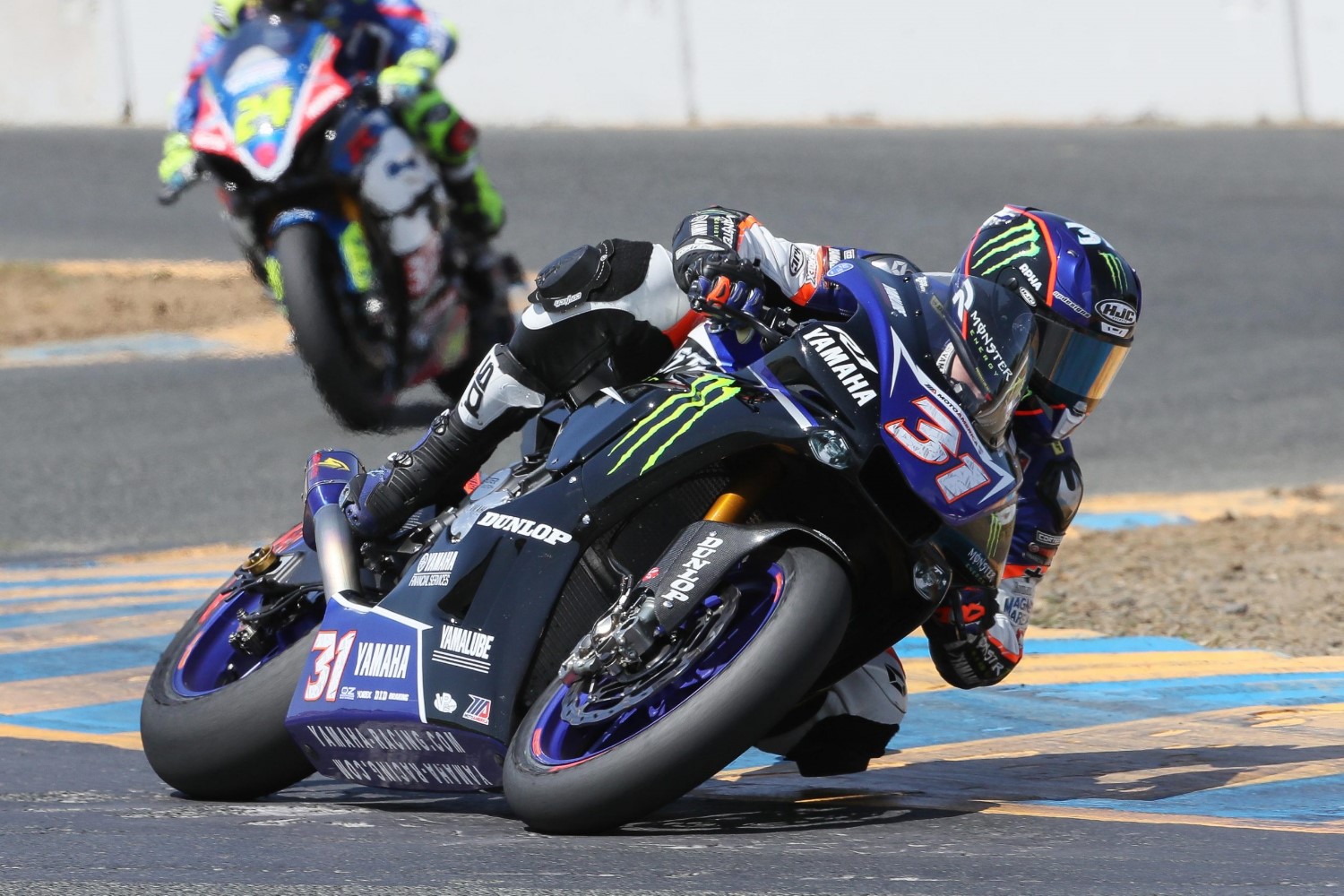 However, while The Doctor awaits the results of the test, American WorldSBK star Gerloff will get the chance to make his MotoGP debut and become the first American to ride in the premier class since the late, great Nicky Hayden in 2016.