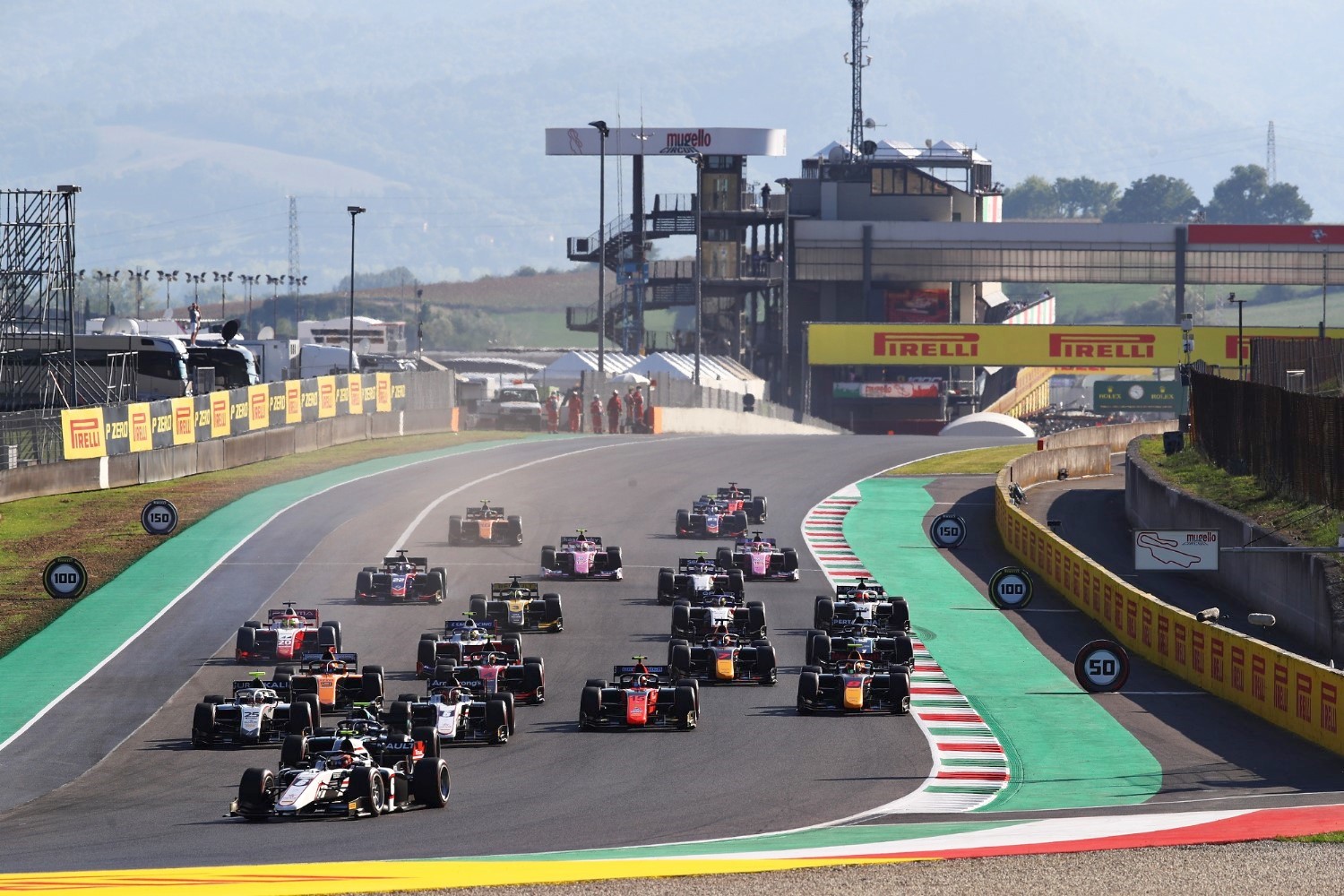 The promoters of the FIA Formula 2 and FIA Formula 3 Championships have always considered cost control as one of their priorities. Every year, they study and apply where possible different ways to keep budgets under control, and starting from 2021, they will put in place important measures that will help achieve this goal.

As such, the promoters can first announce that thanks to agreements with the suppliers to F2 and F3, the costs of the engine lease and of some spare parts will decrease significantly from 2021. In addition to this, the costs related to logistics and freight will also be cut for both F2 and F3.

Finally, one of the teams’ variable costs is the number of events per season which directly impacts their budget. Therefore, it has been decided that an efficient way to reduce their expenses is to go to fewer venues, but without decreasing the number of races. Currently, each F2 and F3 event comprises two races. From 2021, they will be made of three races instead.

Formula 2’s calendar will consist of eight events but will keep a total of 24 races. This means that the F2 teams will save up to one third of their logistics costs. As for Formula 3’s calendar, it will comprise seven events, but twenty-one races in total, thus increasing the overall mileage per season.

In order to achieve this, F2 and F3 can no longer run on the same race weekend as it is impossible to fit six races during a Formula 1 Grand Prix. Therefore, it has been agreed with the FIA and Formula 1 management to have three races of either F2 or F3 per Grand Prix weekend, the format of which will be announced at a later date.

* Subject to approval by the WMSC.

FIA Formula 2 and FIA Formula 3 CEO Bruno Michel said: “One of our core values since the launch of the GP2 Series back in 2005 has been costs control. Today, more than ever, it has to be at the heart of our strategy.

“The measures we are announcing here are crucial as they have an impact on the way both Championships operate, but also on the calendar and the race weekend timetable, hence the sporting regulations.

“Furthermore, the teams who are currently competing in both Championships will have the possibility to mutualize some of their personnel between the two categories in order to save additional costs.

“We strongly feel that this has to be done and put in place as quickly as possible to ensure the stability of both Championships in the years to come.”